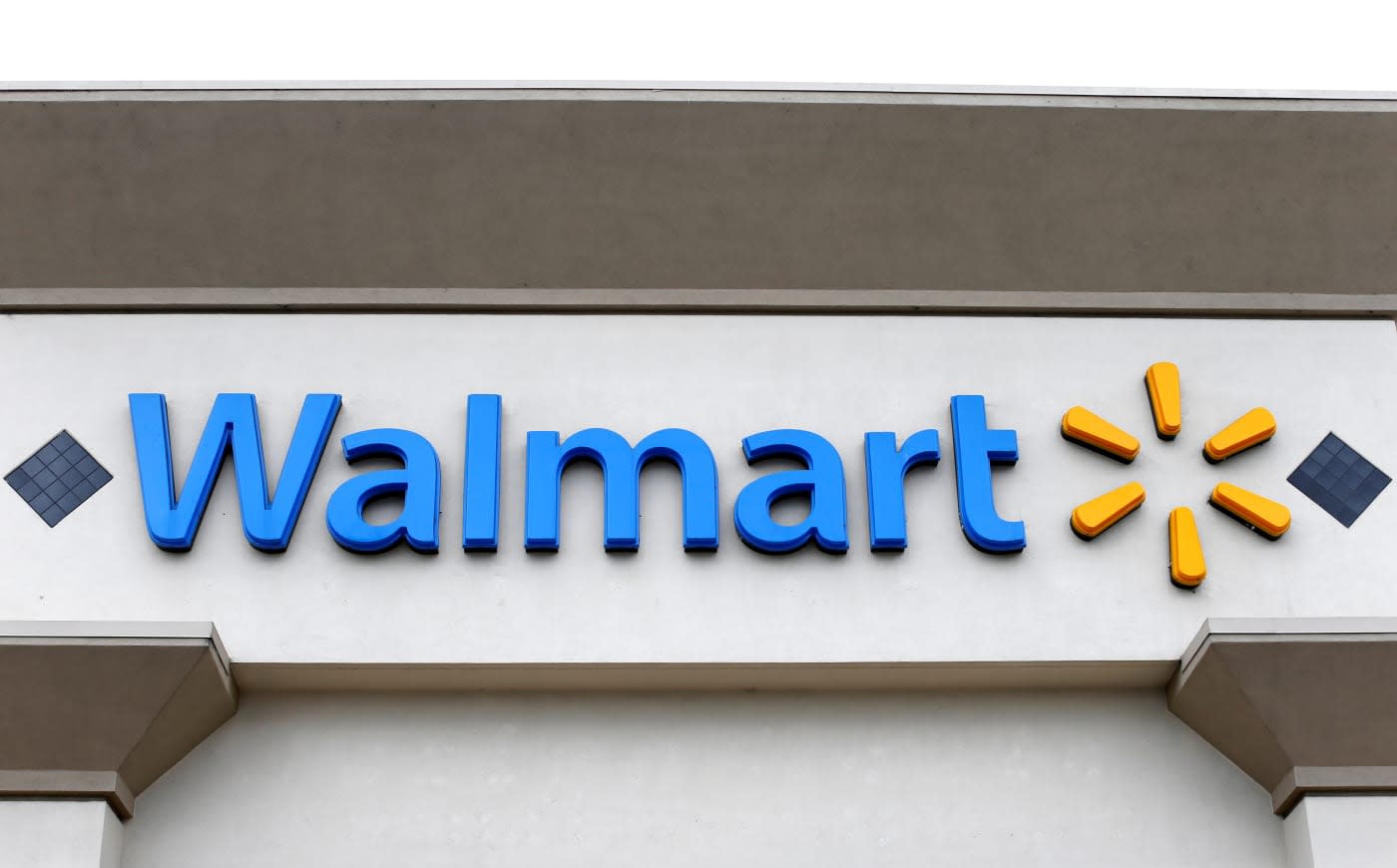 Walmart's mobile payment service is beginning a massive rollout today, with Walmart Pay launching at around 600 stores across Texas and Arkansas.

We first learned of Walmart's impending mobile payment push last December, and the first rollout here is taking place five months later, with a full national release coming by the end of June. Previously Kansas, Missouri and Oklahoma got a chance to try out the payment method before it came to Texas and Arkansas as well.

Walmart Pay will be available for all major bank cards and Walmart gift cards, tied into the existing Walmart app. Both iOS and Android users can utilize the new payment method by opening the app at a checkout, choosing "Walmart Pay," and scanning the QR code that appears to connect to the service. After that, you're sent a receipt in the app.

While Walmart Pay's convenience echoes that of its competition, Walmart is quick to point out that this isn't about remaining competitive with Apple, Google or Samsung, and instead it's about getting customers to the store and improving their checkout experiences as a whole.

We've all been to a busy Walmart with one or two checkout lanes open as customers fumble with payments and lines back up across the store. This might be a step in the right direction for both consumers looking to consolidate their wallets and those looking to conduct even more business via their smartphones.

In this article: applepay, ecommerce, gear, payment, services, TL17WLMRT, walmart, walmartpay
All products recommended by Engadget are selected by our editorial team, independent of our parent company. Some of our stories include affiliate links. If you buy something through one of these links, we may earn an affiliate commission.