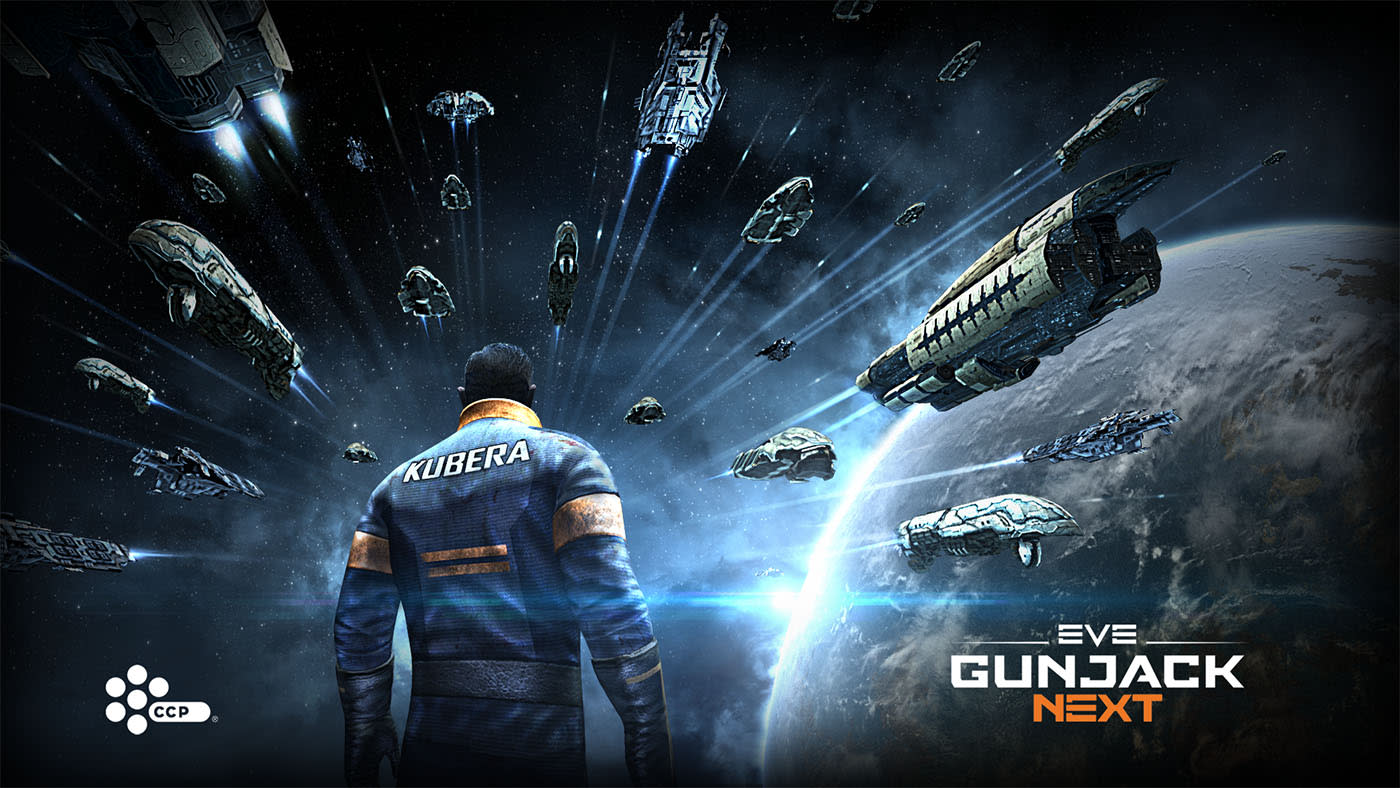 Google yesterday revealed a brand new VR platform for Android called "Daydream," and now we know of at least one game for it. CCP, which developed Eve Online and Gunjack for the Oculus Rift, HTC Vive and Samsung Gear VR, will make a sequel tentatively named Gunjack Next exclusively for Daydream. The original title was a VR shooter set in the space world of Eve Online, where you defend your ship by blasting enemies from a gun turret, arcade-style.

Google's Daydream is a software and hardware virtual reality platform for Android N that includes a Gear VR-like headset and handheld controller. The search giant is partnering with smartphone manufacturers including Samsung, Xiaomi and HTC, along with content providers like Netflix and HBO. It calls Daydream a "high-quality VR platform" and will certify partner handsets to make sure that's so. The best way to do virtual reality on mobile at the moment is with Samsung's Gear VR, which is powered by Oculus software.

CCP shouldn't have much trouble creating a game for the Daydream Android platform, because it originally built Gunjack for the Gear VR, then later adapted it for the Rift and Vive. The company also released Eve Valkyrie, a dogfighting game set in the Eve Online universe, to the Oculus Rift and plans to release it on the HTC Vive and Sony Playstation VR headsets later this year.

In this article: DayDream, gaming, google, Gunjack, GunjackNext, mobile, VirtualReality, VR
All products recommended by Engadget are selected by our editorial team, independent of our parent company. Some of our stories include affiliate links. If you buy something through one of these links, we may earn an affiliate commission.