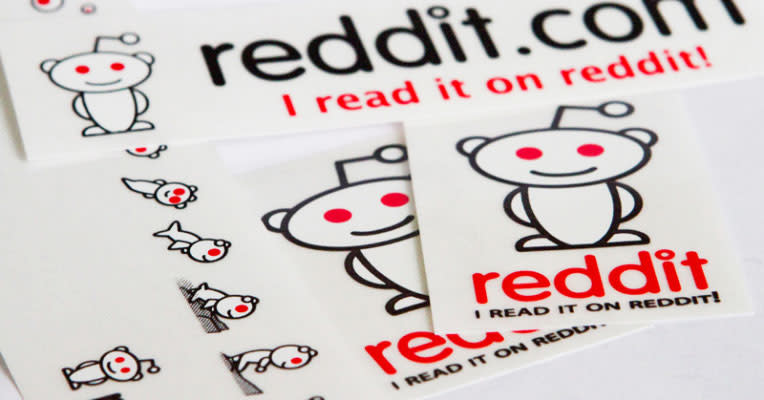 You'll soon see Reddit discussions all across the internet as the company announced Thursday that it has enabled the embedding of its discussion threads. The new feature will work much the same way that Tweets and YouTube videos are currently embedded in web pages. What's more, readers will be able to click through the embed to Reddit itself if they want to peruse the conversation more deeply.

"The great thing about Reddit content is that it's usually longer, it's more insightful, more in-depth than you'll see on other social platforms," Reddit's head of journalism and media, Mark Luckie, told TechCrunch. "You're going to get a more robust conversation."

This move comes as the company attempts to revamp its community after a firestorm of criticism over its numerous racist, sexist and xenophobic channels (which have since been banned). Users have since been empowered with stronger protections, better blocking tools and even a news service that delivers Reddit news without the Reddit community.

In this article: embedding, gear, internet, reddit
All products recommended by Engadget are selected by our editorial team, independent of our parent company. Some of our stories include affiliate links. If you buy something through one of these links, we may earn an affiliate commission.