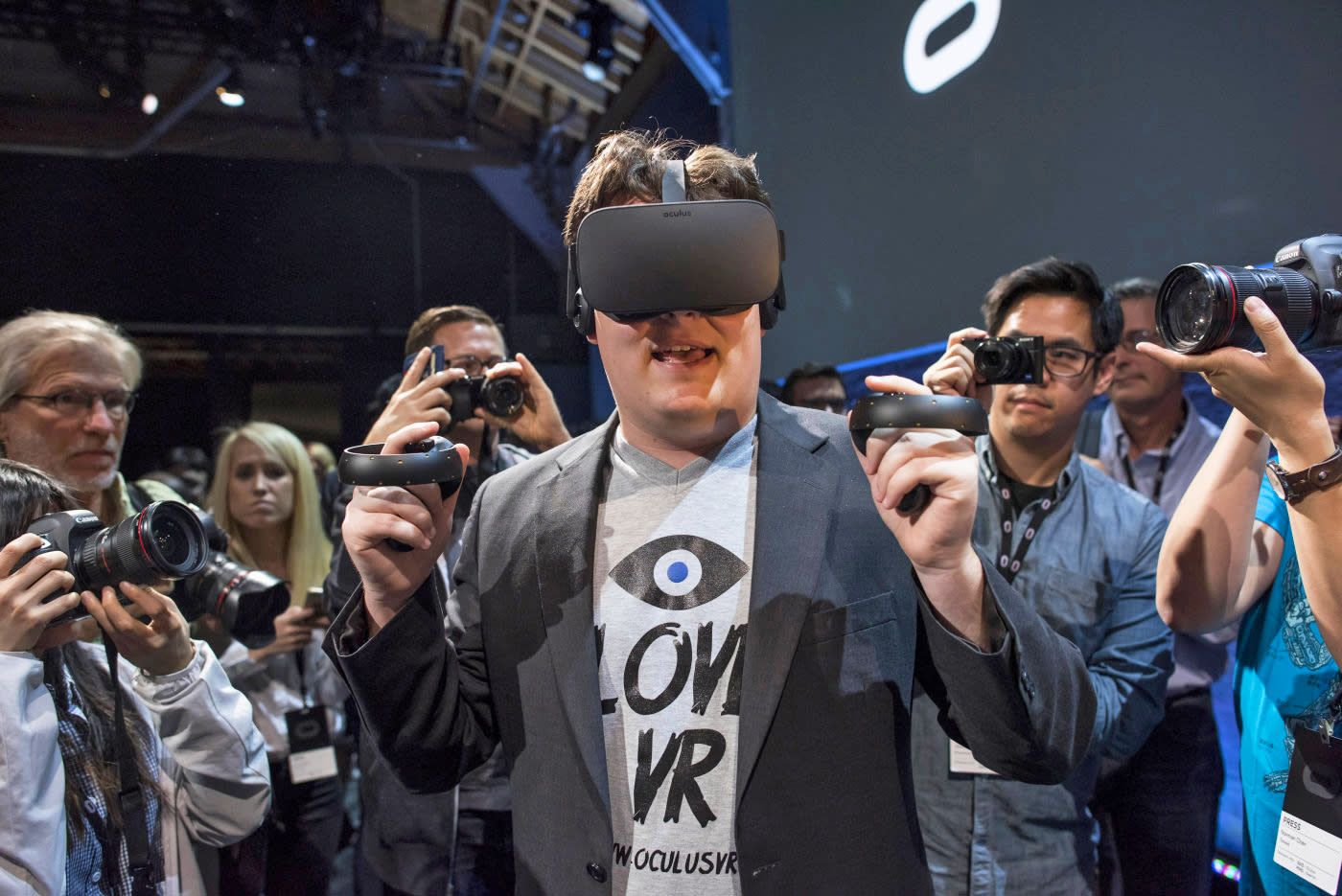 ​Oculus' recent software update that locked exclusive games to its hardware has already been circumvented. On Friday, Oculus implemented changes that -- among other things -- added "platform integrity checks." These checks disabled use of a popular tool called Revive that let Rift-only titles play on HTC's Vive. Over the weekend, the team behind Revive has released a new version that not only avoids Oculus' hardware check, it bypasses the part that confirms ownership of the software altogether -- raising concerns it could be used for piracy.

Revive originally let owners of an HTC Vive enjoy Oculus-only titles by mimicking elements of the Rift's internal functionality in a Vive-friendly format, but the game-ownership checks remained. One of Revive's developers told Motherboard that the updated Revive cuts out the ownership checks completely. It's not their intention to circumvent the DRM completely. The developers claim they just want a tools that lets them use software they own on hardware they own. If the Revive team finds a way to offer their intended functionality without bypassing DRM, they will implement it.

Unlike consoles such as the PS4 and Xbox One, VR systems have to function in more or less the same way. This makes the idea of an exclusive title contentious to some VR fans -- who needs to buy two headsets that basically do the same thing. Especially as Oculus founder Palmer Luckey has gone on record as saying as long as people buy the game, he doesn't care what hardware they run it on.

Oculus said the update last week wasn't about squashing Revive in particular, so with the new version out we'll see how true that was. Console manufacturers have always had to play cat and mouse with pirates, releasing updates to patch exploited vulnerabilities. Could this be the beginning of a similar situation for VR?

In this article: gadgetry, gadgets, gaming, gear, htc, htcvive, oculus, oculusrift, revive, rift, software, vive, vr, wearables
All products recommended by Engadget are selected by our editorial team, independent of our parent company. Some of our stories include affiliate links. If you buy something through one of these links, we may earn an affiliate commission.