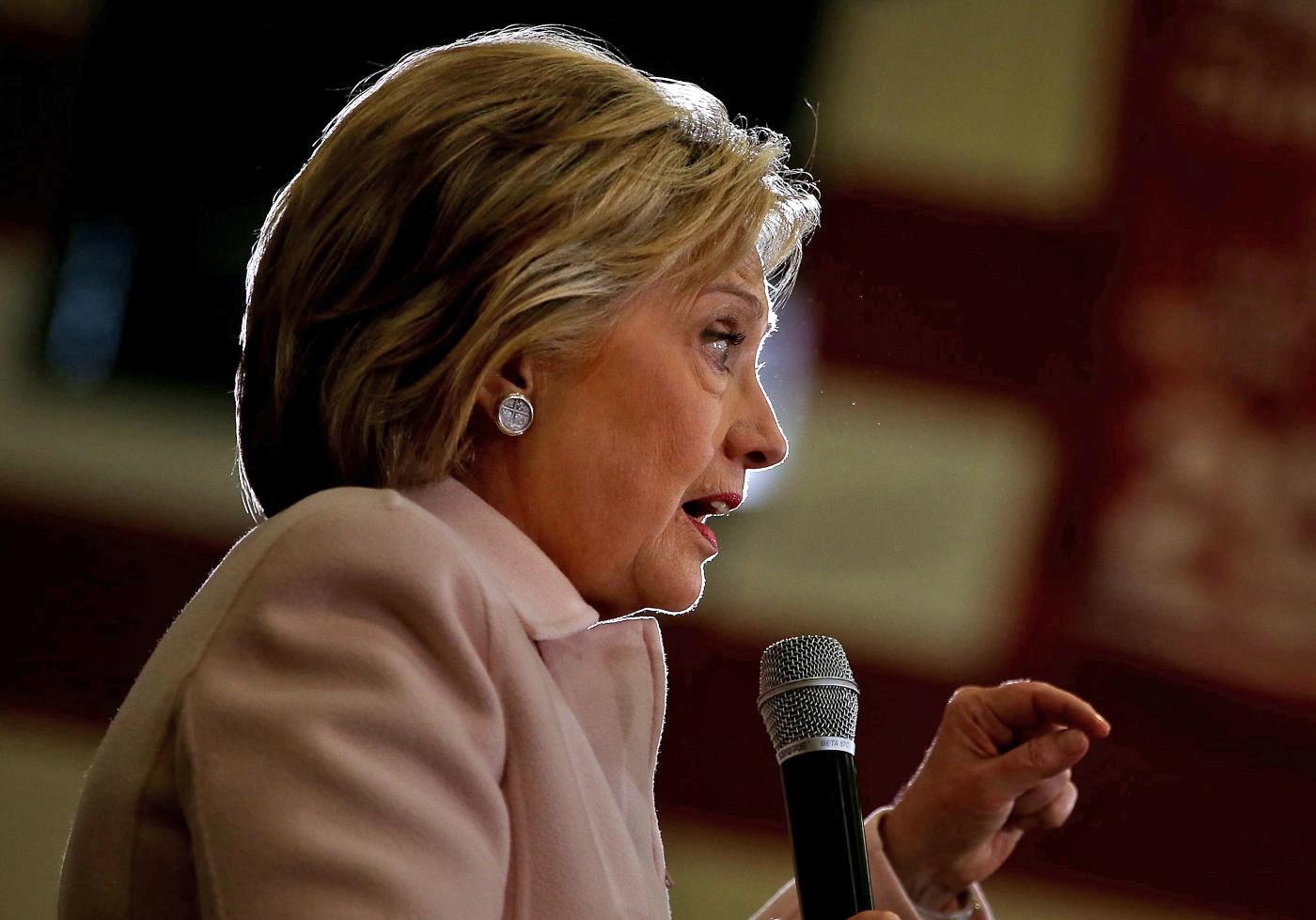 Hillary Clinton's email woes are far from over. Earlier this morning, the State Department's inspector general delivered a report to Congress stating the Democratic presidential candidate violated federal rules by using a private email server for official business during her tenure as secretary of state.

"At a minimum, Secretary Clinton should have surrendered all emails dealing with Department business before leaving government service," the report reads. "Because she did not do so, she did not comply with the Department's policies that were implemented in accordance with the Federal Records Act."

Moreover, the office of the Inspector General found no evidence that Clinton had ever "requested or obtained guidance or approval to conduct official business via a personal email account on her private server." The reason neither she nor her staff sought out government support is pretty obvious in hindsight: officials who spoke with the Inspector General confirmed that they would not have allowed Clinton to exclusively use a personal email server for State Department business, citing potential security risks.

Clinton's social media accounts haven't addressed the report and she hasn't directly commented to the press, but a campaign spokesperson told the New York Times that her use of a personal email account was known to department officials during her time as secretary of state. That spokesperson also pointed out that the scope of the report extends beyond just Clinton's potential email indiscretions -- "longstanding systemic weaknesses" have plagued how the State Department deals with digital records, and former secretaries of state like Colin Powell also used a personal email account on the job. The difference here is that Powell didn't rely on a private email server the way Clinton did, dulling the direct comparisons the Clinton campaign has between her actions and his.

Though the report indeed digs into State Department practices, it mostly shines the spotlight on Clinton, adding fuel to a fire Republicans have been stoking in the lead-up to the general election. With a Republican nominee almost locked down and a potentially contested Democratic convention in a few months, you can believe this won't be the last time you'll see these emails come up.

In this article: clinton, culture, election, email, hillaryclinton, politics, private, privateemail
All products recommended by Engadget are selected by our editorial team, independent of our parent company. Some of our stories include affiliate links. If you buy something through one of these links, we may earn an affiliate commission.