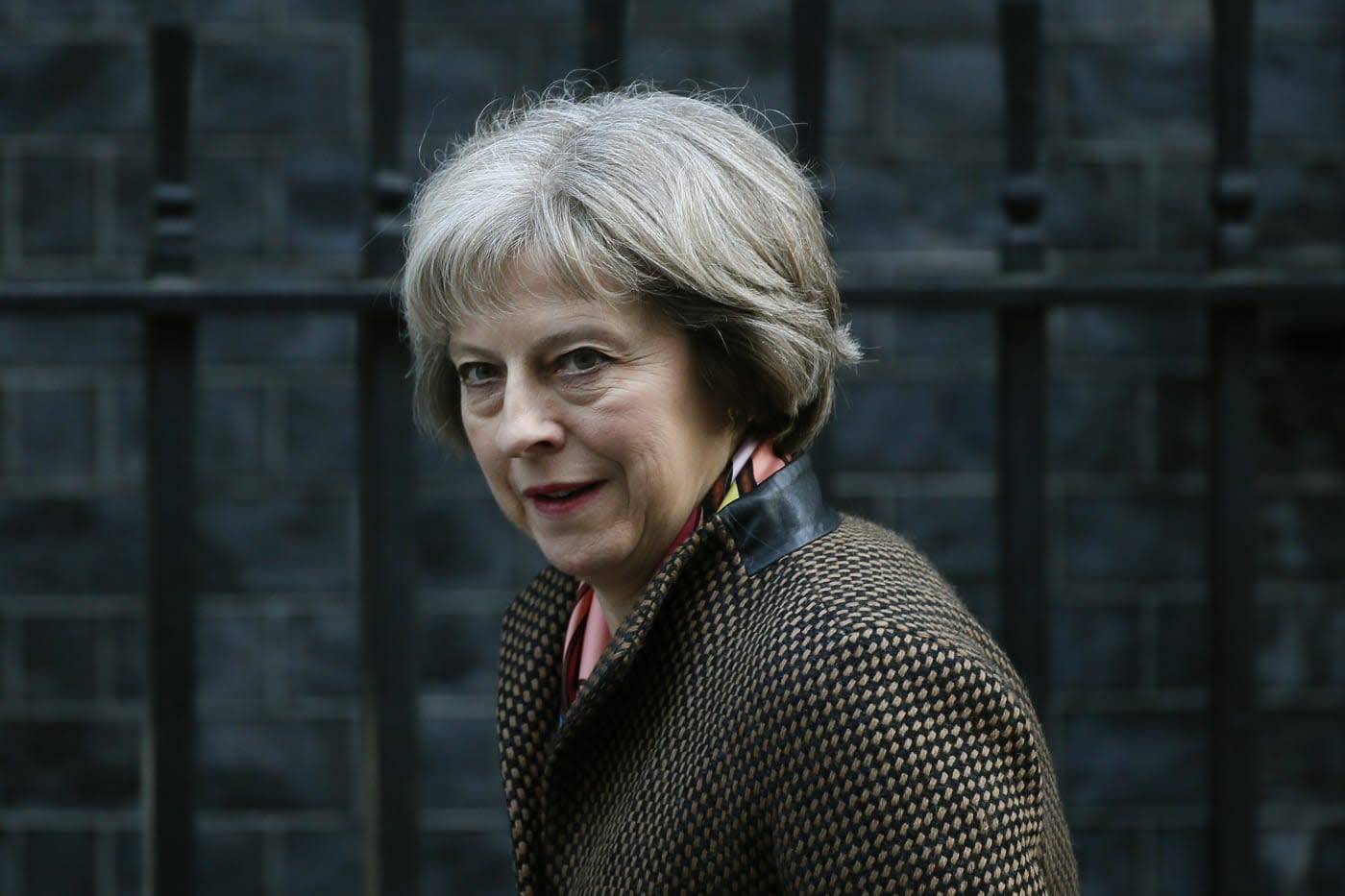 In an attempt to get the Labour Party on board with the Investigatory Powers Bill, Home Secretary Theresa May has committed to an independent review of the bulk powers it affords law enforcement and intelligence agencies. The controversial surveillance legislation is currently being debated in parliament, but it needs broad support if it's ever going to make it into law. That's not something Labour MP and Shadow Home Secretary Andy Burnham is willing to do without "significant improvement" to the bill.

In a letter to May last month, Burnham recommended some of the vaguer definitions in the bill be clarified, and criticised the relative ease at which many public authorities could justify using certain powers. He also called for an independent assessment of "bulk powers," which allow security and intelligence agencies to collect data, intercept communications and hack equipment on a grand scale (rather than taking a more targeted approach). If you think of a specific dataset like a day's browsing history as a water droplet, bulk powers are like turning on a tap.

These bulk powers have been a contentious point since the Investigatory Powers Bill was first drafted. Some members of the joint committee appointed to scrutinise the legislation early on questioned whether they were ever appropriate, or even legal. Subsequently, the Home Office published an operational case for bulk powers -- a document that provides specific use cases for the powers to justify their inclusion.

As the BBC reports, it's this operational case that will be examined by none other than David Anderson QC, a trusted independent reviewer of terrorism legislation. He will deliver his views sometime in the summer, when the bill is expected to have progressed from the House of Commons to be debated further in the House of Lords. No doubt Theresa May is hoping that only minor amendments are suggested, as the UK government would like the bill passed into law by the end of the year, when the emergency Data Retention and Investigatory Powers Act expires.

Burnham has called the concession "extremely encouraging," stating it was "the right thing to do and something which will build trust in this process." It's clear Theresa May has much more to do to win Labour over, however, with Burnham also saying:

"We do continue to have serious concerns about the bill as currently drafted. It does not yet contain sufficiently strong safeguards and human rights protections."

In this article: andyburnham, culture, DavidAnderson, homeoffice, homesecretary, investigatorypowersbill, ipbill, politics, security, surveillance, theresamay
All products recommended by Engadget are selected by our editorial team, independent of our parent company. Some of our stories include affiliate links. If you buy something through one of these links, we may earn an affiliate commission.