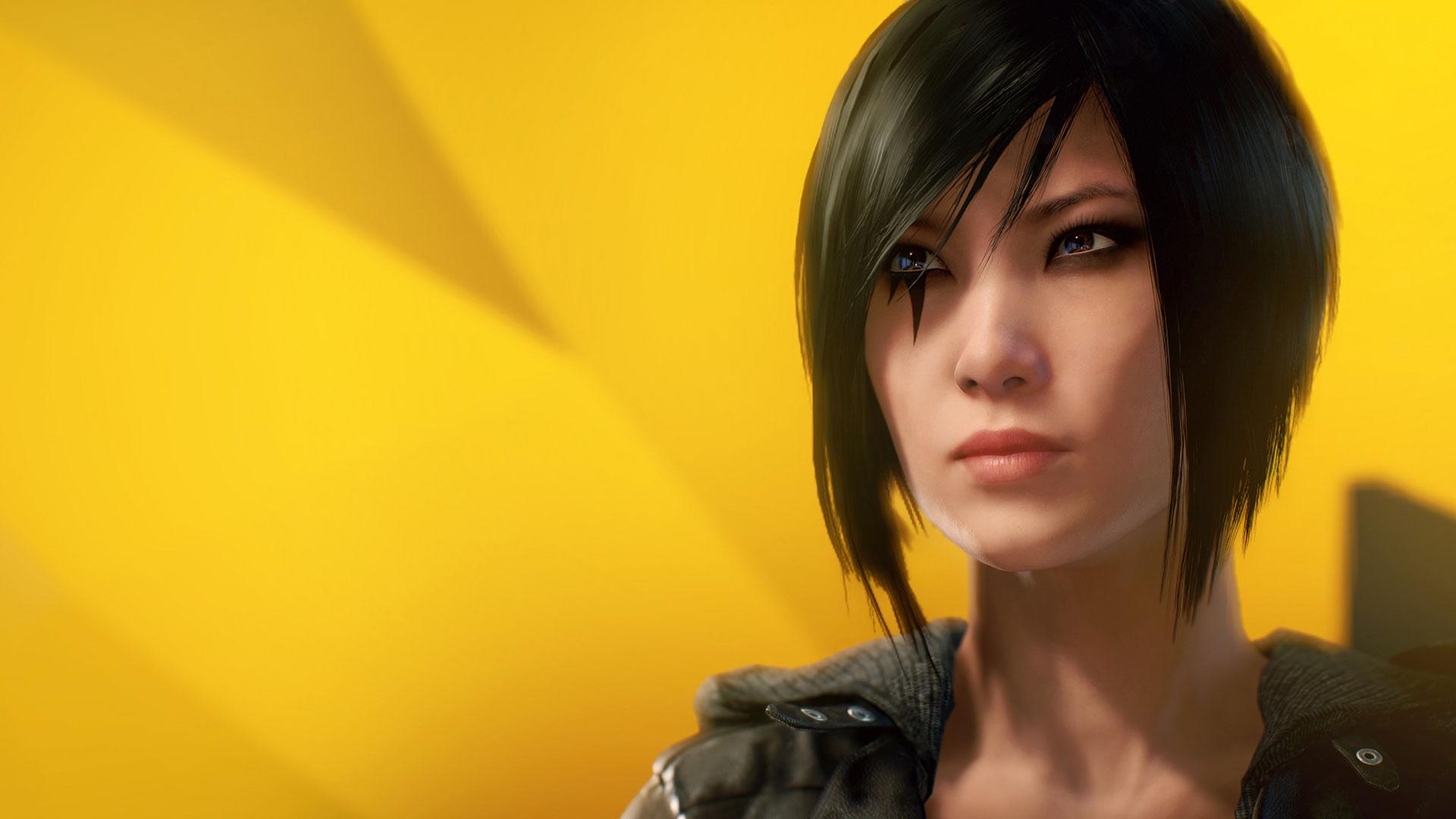 Mirror's Edge, the cult-classic video game franchise from EA, is set to become a television series from the makers of Big Brother, The Biggest Loser and Hell on Wheels. Endemol Shine Studios acquired the TV rights to Mirror's Edge and is working with EA to transform it into a female-centric action series (much like the game itself). Deadline originally reported the deal and EA confirmed its existence to Engadget.

"We are excited to be working with Endemol Shine Studios to explore a potential Mirror's Edge project for television," an EA spokesperson said.

The original Mirror's Edge hit the Xbox 360 and PlayStation 3 in 2008. It's a rapid-fire first-person game starring Faith, a freerunner, as she battles a dystopian government across a sleek, futuristic city. It was heralded for innovative gameplay mechanics yet criticized for not presenting a deep enough story to satisfy many couch-bound freerunners. Its long-awaited sequel, Mirror's Edge Catalyst, is due to land on Xbox One and PS4 on June 7th, and it promises to showcase a larger storyline and bigger city to explore.

Endemol Shine Studios is the scripted division of Endemol Shine North America, meaning any Mirror's Edge TV show won't be a reality series (although, watching Faith freerun around the Big Brother house would be infinitely amusing).

"We clearly see Mirror's Edge as a franchise for the global TV audience," Endemol Shine Studios president Sharon Hall said, according to Deadline. "It has a strong female protagonist, a wildly rabid fan base and a worldwide brand that Electronic Arts and EA DICE have done an amazing job establishing."

In this article: av, DICE, EA, endemol, endemolshine, entertainment, gaming, MirrorsEdge, mirrorsedgecatalyst, television, tv, TvShows
All products recommended by Engadget are selected by our editorial team, independent of our parent company. Some of our stories include affiliate links. If you buy something through one of these links, we may earn an affiliate commission.