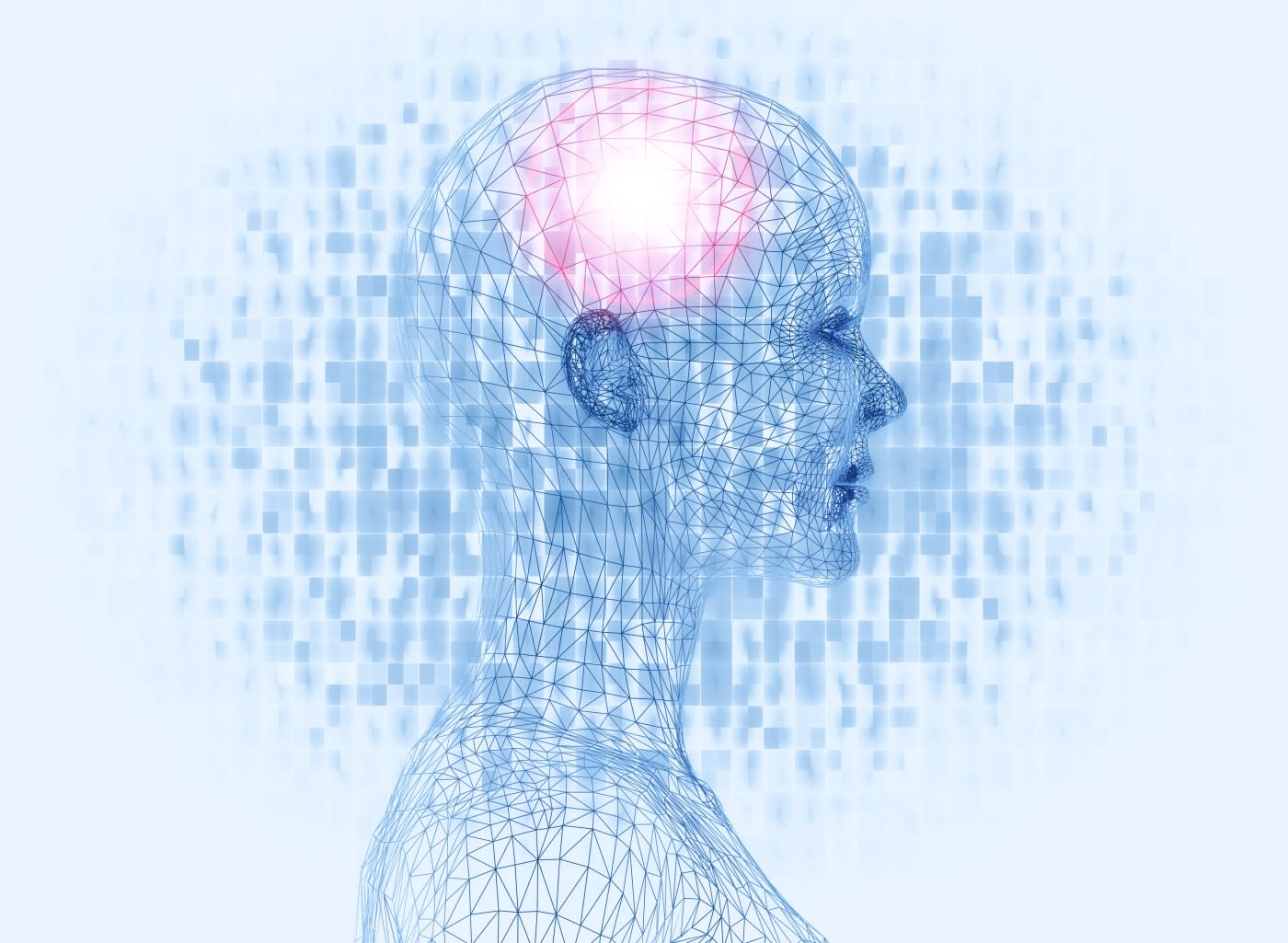 While we don't often hear Ray Kurzweil's name associated with Google products, Mountain View hired him back in 2012 to work on unspecified machine learning and language processing projects. Now, the famous futurist has finally revealed one of the projects his team has been working on: chatbots that can talk like humans do. He lifted the veil on the big G's chatbot initiative at the latest Singularity conference -- an annual conference on science, tech and the future.

Although Kurzweil didn't spill a lot of details, he did say that one of those chatbots is named Danielle. Since it's based on a character he wrote for one of his unpublished novels, we're guessing they're feeding it samples of his writing to give it the personality he envisions.

The futurist is known for his prediction that AIs will pass the Turing test in 2029, and developing these bots is a step in that direction. Kurzweil says they're planning to release some of the chatbots they've been working on later this year. Hopefully, Google learned from Microsoft's experience, so Danielle doesn't turn out like Tay.

In this article: chatbot, danielle, google, internet, RayKurzweil, science, timeline16chatbotwin
All products recommended by Engadget are selected by our editorial team, independent of our parent company. Some of our stories include affiliate links. If you buy something through one of these links, we may earn an affiliate commission.