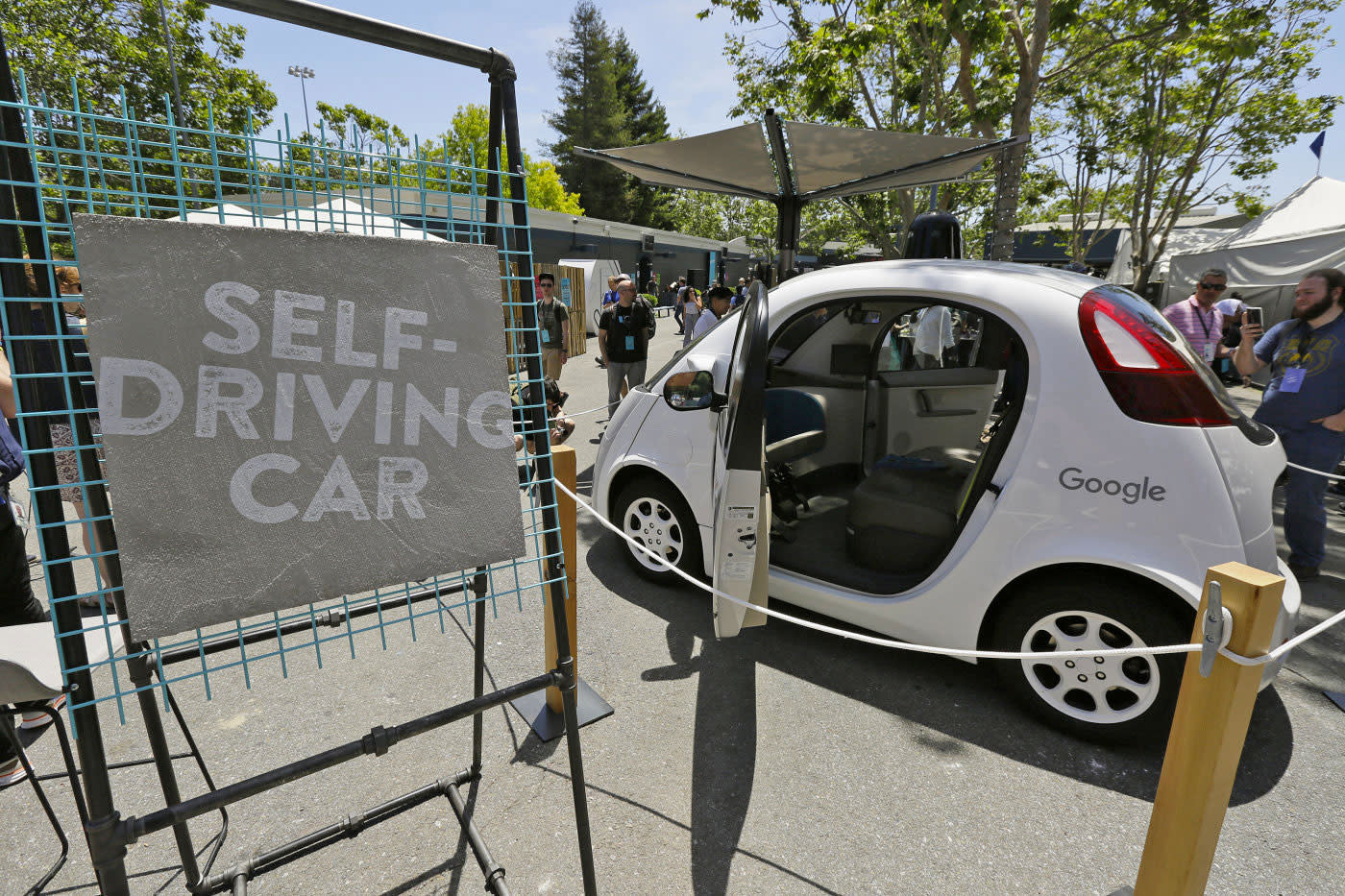 In New York state, legislators are worried a law from 1971 could be a roadblock for autonomous vehicles in the near future. As the New York Daily News reports, the state is the only one in the country that requires drivers to keep at least one hand on the steering wheel while driving. Obviously, this could be a problem for self-driving cars, since they don't have hands.

Leading the charge to update the traffic code is New York Senate Transportation Committee Chairman Joseph Robach, who also fears the law could allow police to ticket drivers for using vehicle features that are already available like assisted parking or Tesla's Autopilot. Due to the outdated law, Audi was reportedly unable to demonstrate the technology when it showed up in Albany with one of its self-driving vehicles last week.

"We are just trying to have the law match up to the technology that people are using today and I think is only going to grow down the road," Senator Robach told the Daily News.

Although six other states and Washington, D.C. have already passed legislation allowing autonomous vehicles on public roads, Robach's bill is meeting some resistance from other state lawmakers who don't believe the technology is quite ready yet. Earlier this year, however, the National Highway Traffic Safety Administration decided that an autonomous vehicle's piloting system can be considered "the driver" under federal law. The agency is expected to issue a complete set of standards for self-driving vehicles later this summer.

In this article: AutonomousVehicles, autopilot, google, josephrobach, NewYorkState, politics, science, Self-drivingCar, transportation
All products recommended by Engadget are selected by our editorial team, independent of our parent company. Some of our stories include affiliate links. If you buy something through one of these links, we may earn an affiliate commission.