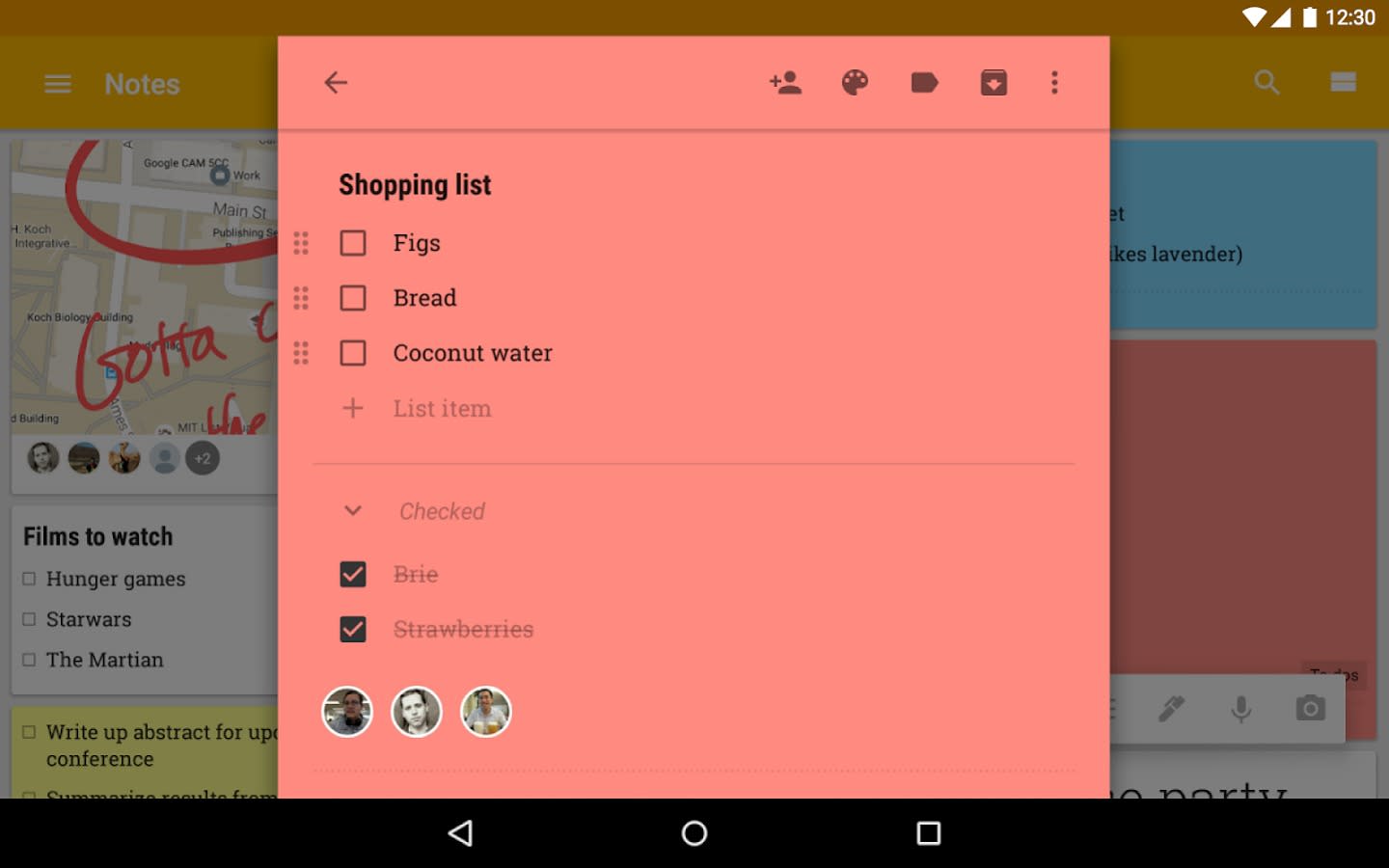 In the years since Google launched Keep, its note taking app/service has continued to slowly add new features, and today it's rolling out a couple of new tricks. The Keep website has a lightly refreshed design that looks similar to the new Google+ web layout, while across platforms (Chrome extension, Android and iOS) it's now able to show previews for links to websites with a picture, the page title and domain. It has a new autocomplete feature that only works on lists so far, and it can also detect duplicates as soon as they're entered. They're not huge changes, but they should make staying organized a little easier, or at least prettier.

In this article: Docs, gear, google, GoogleDocs, GoogleKeep, Keep, productivity, services
All products recommended by Engadget are selected by our editorial team, independent of our parent company. Some of our stories include affiliate links. If you buy something through one of these links, we may earn an affiliate commission.