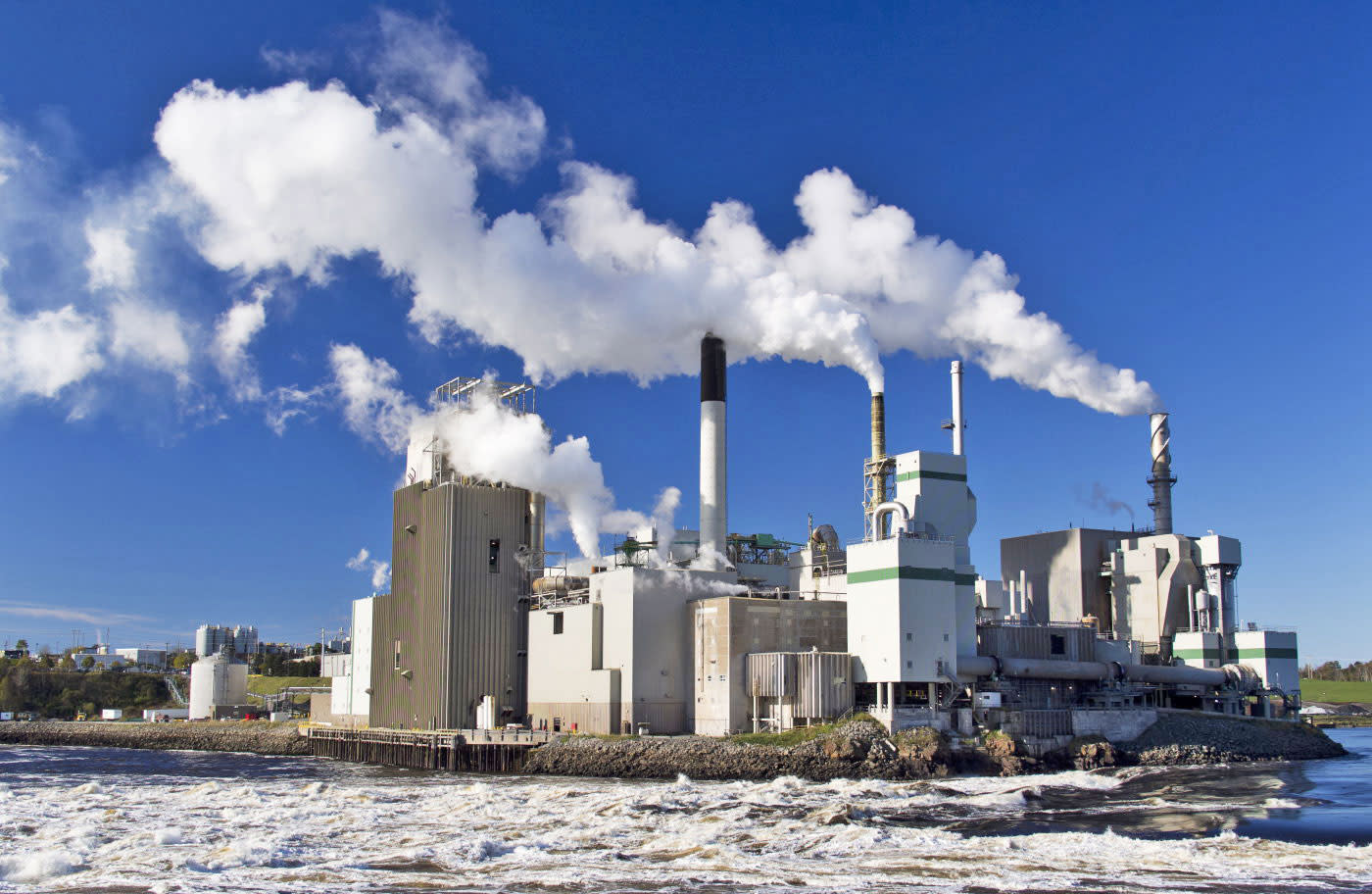 Scientists at NASA's Environment and Climate Change Canada and researchers at University of Maryland, College Park and Dalhousie University discovered 39 unreported "major" sources of toxic air pollution. Using the space agency's satellite imaging, the group located the man-made sources where toxic sulfur dioxide is being emitted. Sulfur dioxide (SO2) is a contributor to acid rain and is regulated on the ground by the EPA. However, to properly police the emissions, the government agency has to know the location of the pollutants.

These revelations were made possible by new computer processing tech that can take raw data from the Dutch-Finnish Ozone Monitoring Instrument on NASA's Aura spacecraft and translate it into sulfur dioxide concentration estimates. The advancements also allow scientists to detect smaller sources, like "oil-related activities" and more modestly-sized power plants.

Using satellite imagery of sulfur dioxide sources, the scientists were able to pinpoint "hotspots," locating unreported emission sites after analyzing data collected between 2005 and 2014. The study found that the sources were coal-burning power plants, smelters and oil and gas operations mostly in the Middle East, but also located in Mexico and Russia. NASA says that reported emission levels in some of these areas was two to three times lower than the levels scientists found after studying satellite data from the 9-year span.

In total, the unknown sources and the discrepancy in the reported numbers could account for 12 percent of the total human-made sulfur dioxide emissions. That's quite the swing, and it can potentially have a major impact on the air quality in the regions where the sites are located. The study also found 75 natural sources of SO2, some of which are in unmonitored remote locations. This study was the first to provide annual measurements for those non-active volcanoes that are slowly leaking toxic gas.

In this article: airpollution, nasa, pollution, satellite, science, space, timeline16airpolltrack
All products recommended by Engadget are selected by our editorial team, independent of our parent company. Some of our stories include affiliate links. If you buy something through one of these links, we may earn an affiliate commission.