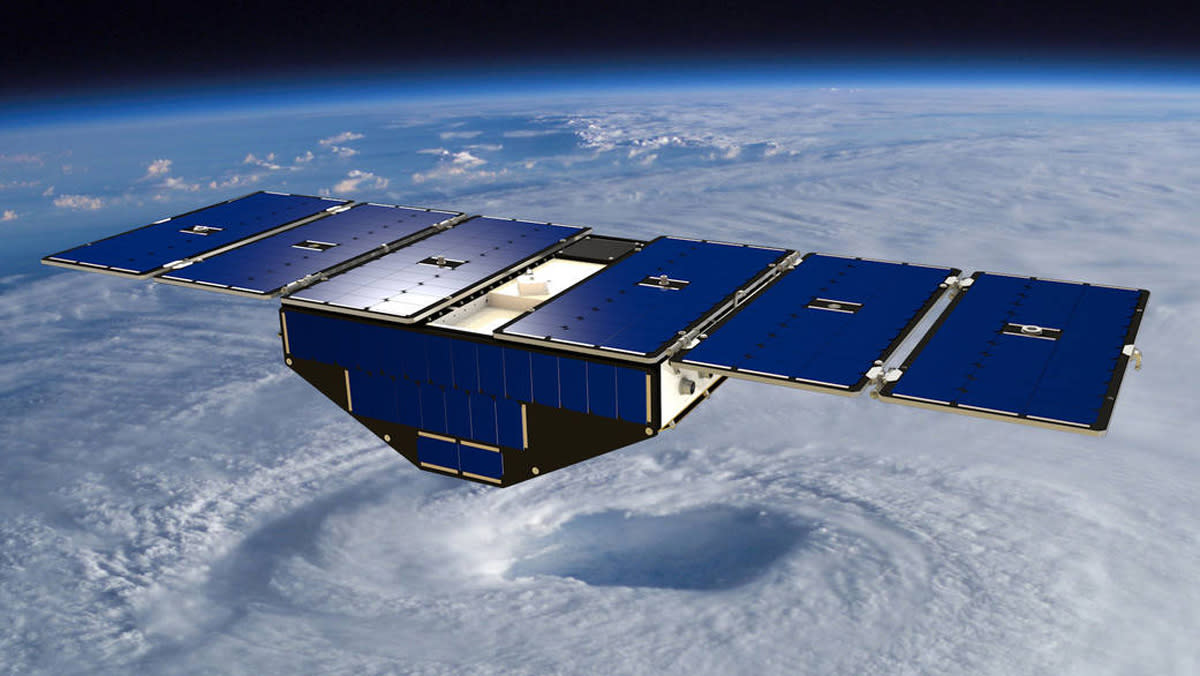 NASA may soon eliminate much of the uncertainty in predicting the paths of hurricanes and other giant storms. The agency is building CYGNSS (Cyclone Global Navigation Satellite System), a flock of eight microsatellites that should track hurricanes more effectively than any one full-size craft can manage. They'll be the first satellites to look at the inner core of a storm, giving them a good estimate of the wind speeds and thus the path of those swirling air currents. They'll also get updated images of the tropics within a few hours instead of a few days, so meteorologists shouldn't be caught off-guard if a hurricane quickly gathers momentum or changes direction. When CYGNSS starts helping out during the 2017 Atlantic hurricane season (between June and November), it could do a lot to help coastal residents prepare for natural disasters.

In this article: cyclone, cygnss, hurricane, microsatellites, nasa, satellite, science, space, weather
All products recommended by Engadget are selected by our editorial team, independent of our parent company. Some of our stories include affiliate links. If you buy something through one of these links, we may earn an affiliate commission.