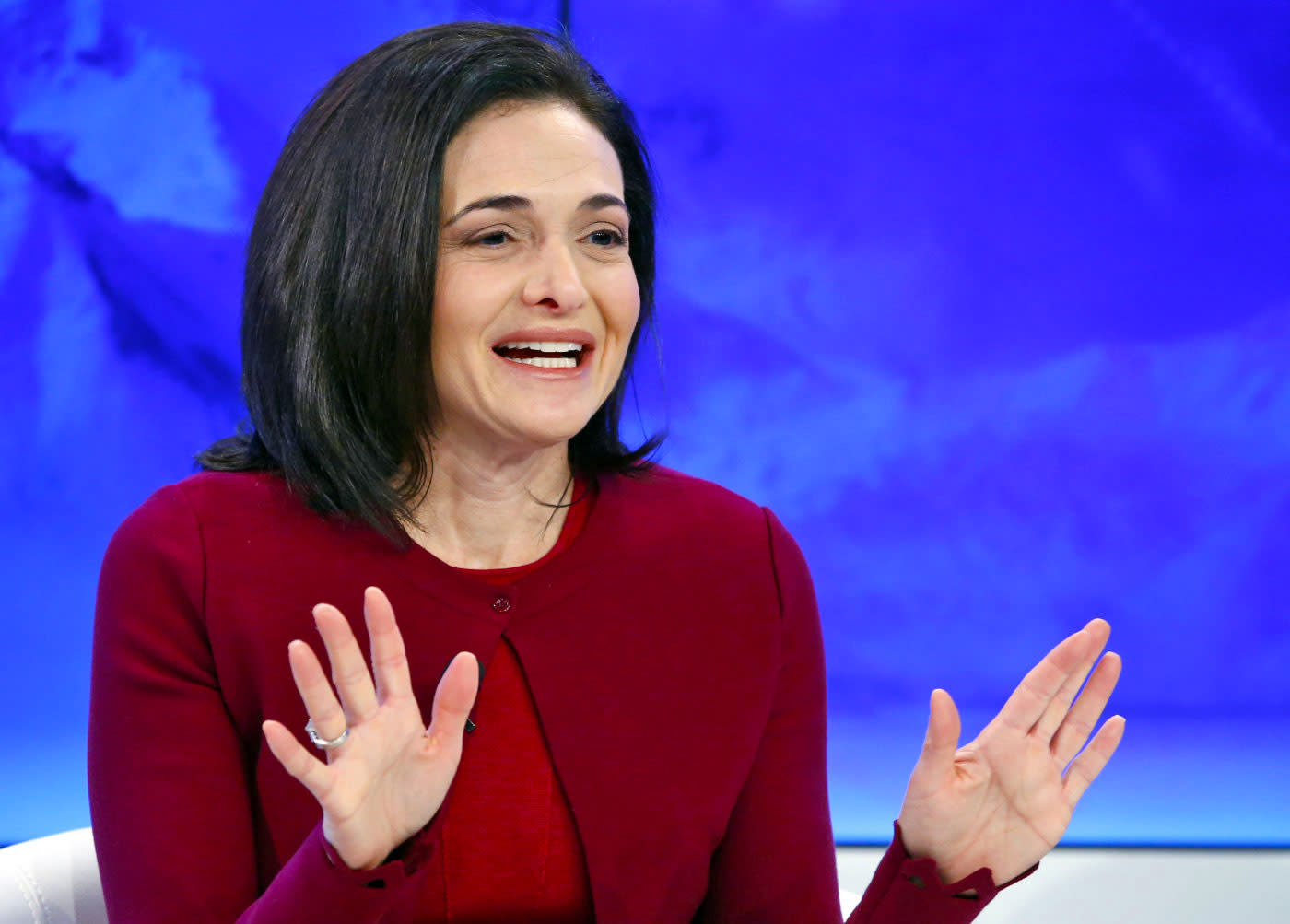 Ever since news emerged that billionaire Peter Thiel is funding multiple lawsuits against Gawker Media, some have said he should step down from his position on the board of directors at Facebook. A now-public war against the media outlet that he called a "bully" certainly complicates things for the company, which works with Gawker on initiatives like Instant Articles and Facebook Live streams. COO and fellow board member Sheryl Sandberg faced questions about that relationship earlier during an interview at the Code Conference (which you can watch below, embedded from Facebook), and confirmed that Thiel will remain on the company's board.

Asked about the situation, Sandberg acknowledged the importance of independence in the media, before saying that Thiel "did what he did on his own, not as a Facebook board member. We didn't know about it....and you should talk to him." Recently Facebook faced uproar after another board member, Marc Andreessen connected India's view of net neutrality to anti-colonialism, which CEO Mark Zuckerberg addressed with a letter. According to Sandberg, we probably shouldn't expect a similar response here. In the case of Andreessen's statement she said it could have been viewed as speaking for the company, while Thiel's activities are clearly "not a Facebook thing."

In this article: CodeConference, culture, facebook, internet, PeterThiel, services, SherylSandberg, video
All products recommended by Engadget are selected by our editorial team, independent of our parent company. Some of our stories include affiliate links. If you buy something through one of these links, we may earn an affiliate commission.