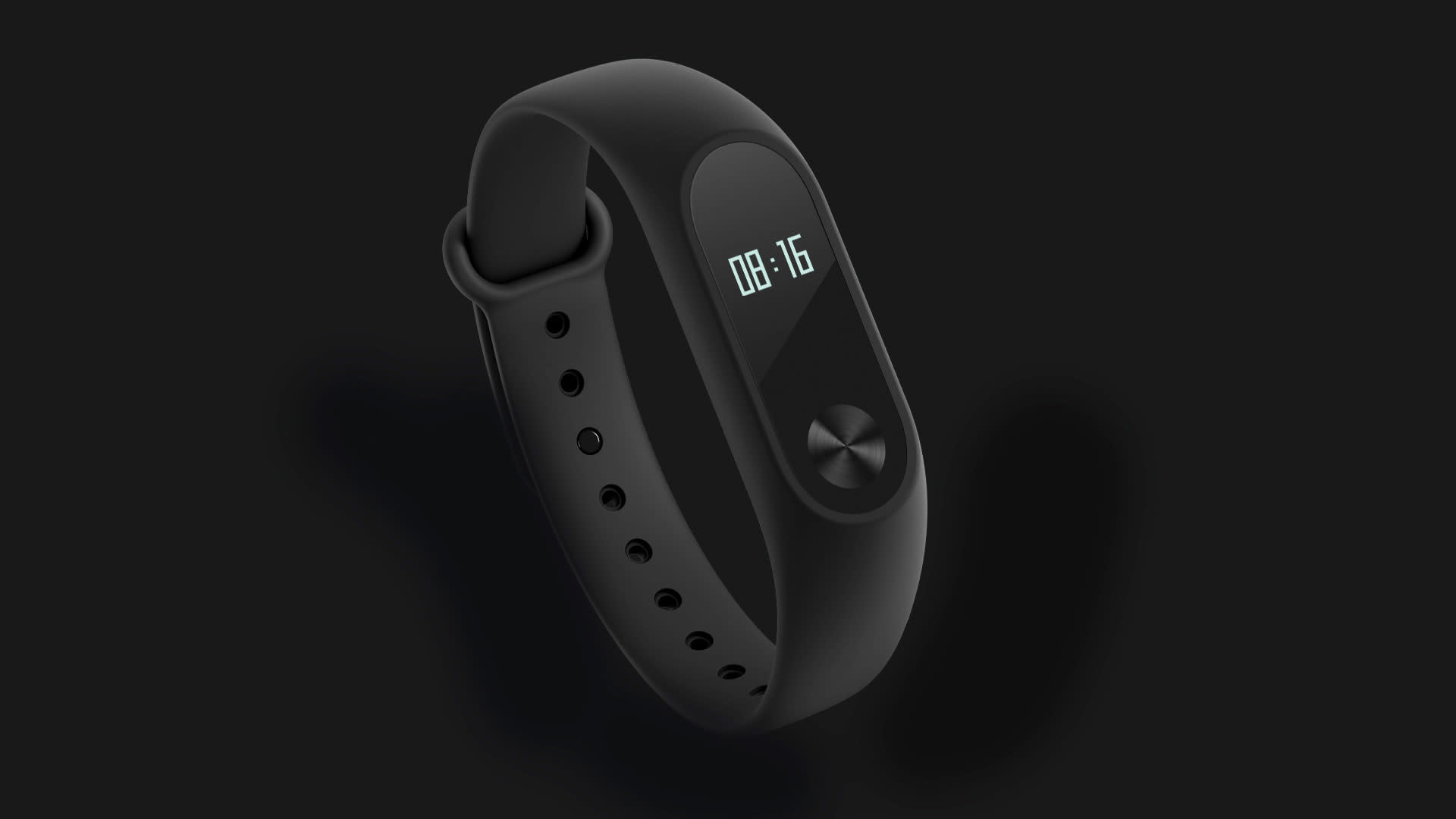 While you probably won't see many people wearing Xiaomi's Mi Band tracker, that doesn't mean it isn't popular. The bracelet, alongside a range of kids watches, has helped the Chinese electronics maker become the world's second biggest wearable manufacturer behind Fitbit. To maintain its momentum, the company today took the wraps of the Mi Band 2, debuting a familiar wearable that features a 0.42-inch OLED display.

Like its predecessor, the Mi Band 2 tracks basic movements, monitors your heart rate, measures sleep, includes an ADI accelerometer and is waterproof. The screen, coupled with a thin anodized button, will display the time, step count and current heart activity, but comes at a price. Xiaomi has been forced to increase the cost of its wearable, pricing it at around $23 (£15), around $7 more than its older sibling.

The display will also take a toll on your Mi Band's battery life. Xiaomi's wearables are known for their distance between charges and the company has traditionally targeted 30 days of usage. For the Mi Band 2, that estimate has been rounded down to around 20 days, but we're sure it'll outperform the company's conservative expectations.

Available in black, blue, green and orange, the Mi Band 2 will go on sale on June 7th in China -- there's currently no word on whether it'll make it to Xiaomi's international stores in the future.

In this article: gear, miband, miband2, tracker, wearable, wearables, xiaomi
All products recommended by Engadget are selected by our editorial team, independent of our parent company. Some of our stories include affiliate links. If you buy something through one of these links, we may earn an affiliate commission.