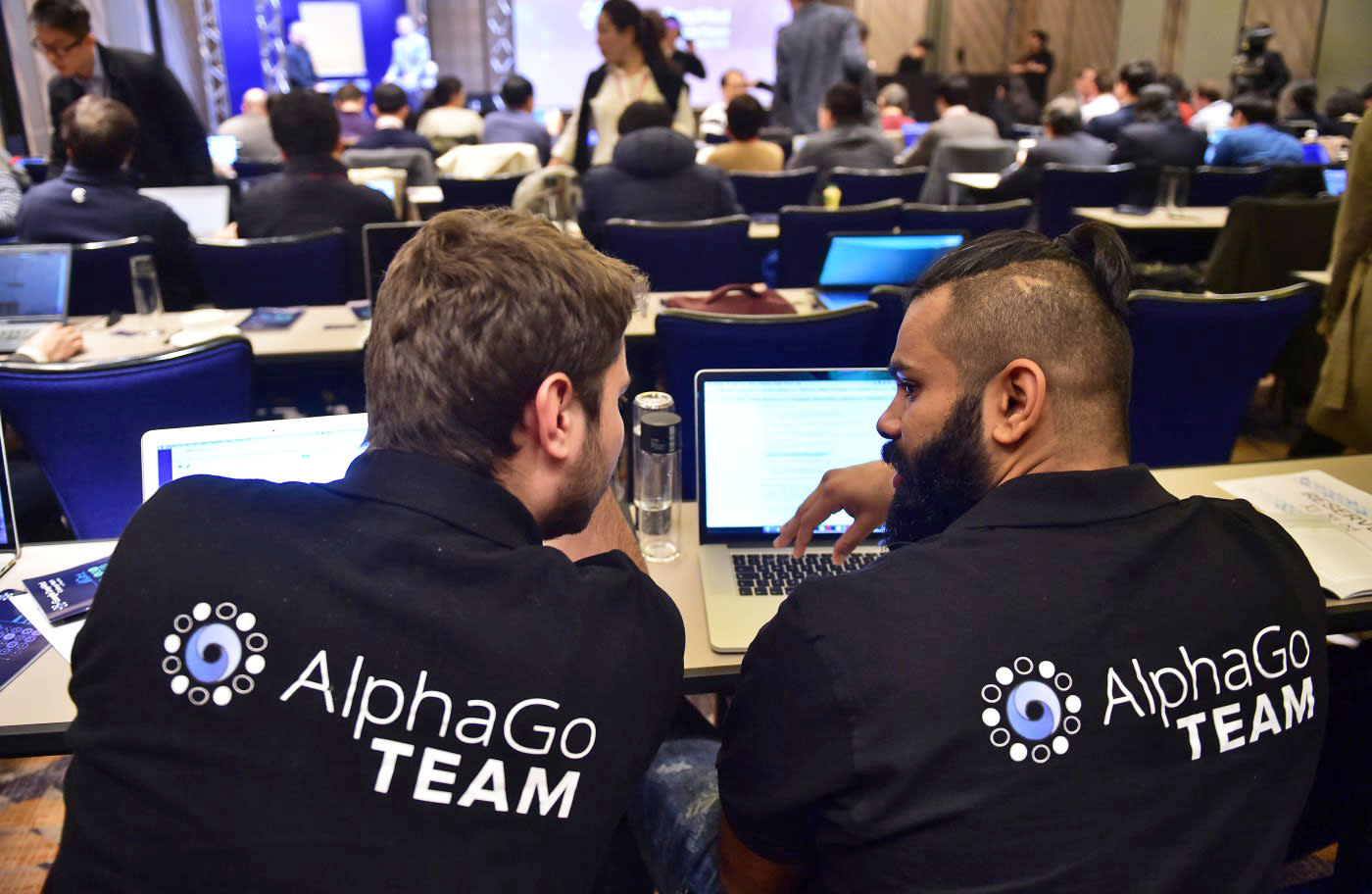 After it beat Korean grandmaster Lee Sedol by four games to one earlier this year, Google's AlphaGo has become the Go player to beat. Even while the series was still being played, 18-year-old Chinese Go champion Ke Jie remarked that he could beat Google's Deepmind computer. Now he has his chance. At the 37th World Amateur Go Championship in Chinese city of Wuxi this weekend, a spokesman for the Chinese Go Association revealed that representatives have been in contact with the team behind AlphaGo and will set up a match before the end of the year.

It's an interesting turn of events, particularly after Ke once said he didn't want to play Google's Deepmind computer because it would learn his playing style. "I don't want to play against AlphaGo because I can tell from its performance that it is weaker than me," he told Chinese media. "I don't want it to copy my patterns and learn from me."

Those emotions changed when 33-year-old 9th dan professional Lee Sedol was finally defeated by AlphaGo. The win is considered a huge milestone for artificial intelligence given the complexity of the Chinese board game.

Although Ke is also a 9th dan player and currently the world's number one (beating Sedol on his way to a championship win earlier this year), the Korean is considered the Roger Federer of Go and was chosen for the Deepmind showdown based on his experience. Ke now has the chance to prove he's not all talk and cement his reputation as the game's best player.

Update: Deepmind co-founder Demis Hassabis released a statement on Twitter confirming that nothing has officially been put in the diary:

contrary to internet rumours, we've not decided yet what to do next with #AlphaGo, once we have, there will be an official announcement here

In this article: AI, alphago, deepmind, gear, go, google, kejie, robots, TL16AISMRT
All products recommended by Engadget are selected by our editorial team, independent of our parent company. Some of our stories include affiliate links. If you buy something through one of these links, we may earn an affiliate commission.