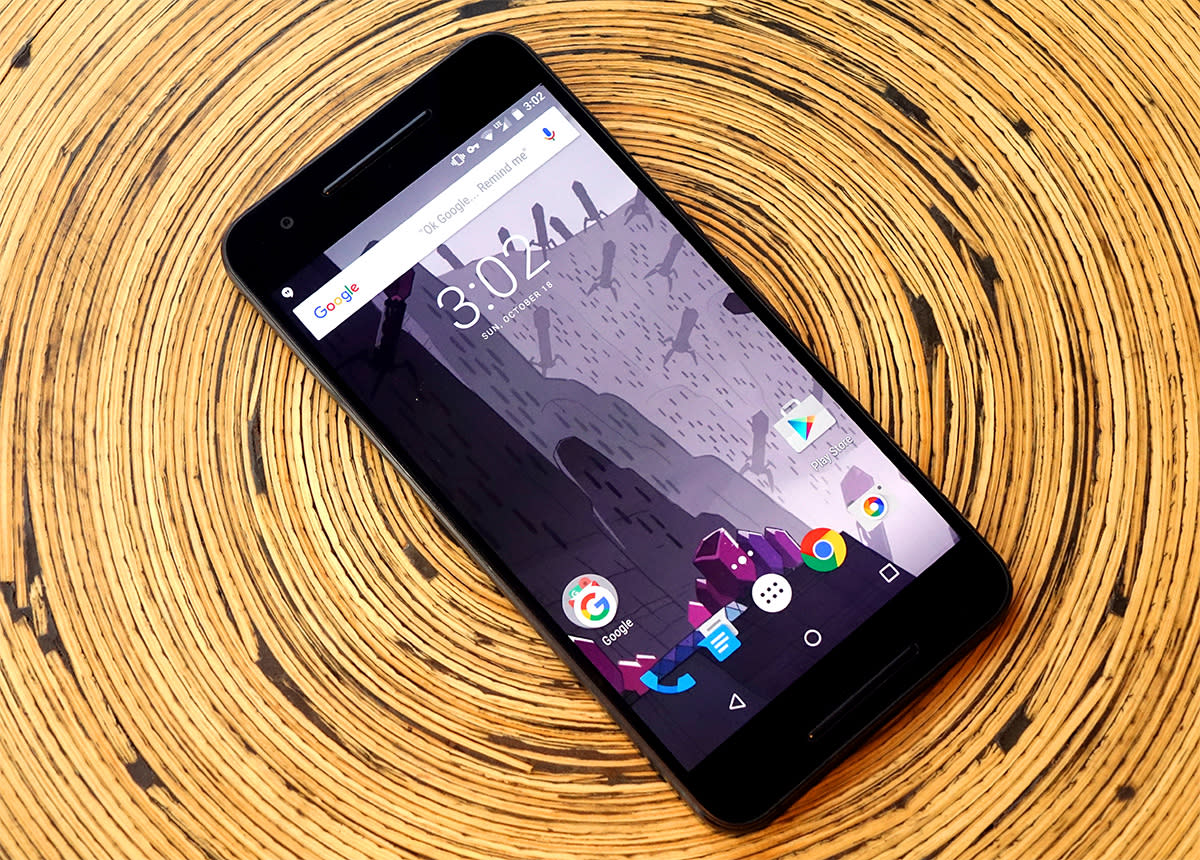 It's now been seven months since Huawei began selling its first (very well made) Nexus smartphone and consumers are already looking at what Google has planned for its 2016 refresh. The search giant typically keeps its manufacturing partners close to its chest, so it's fallen on the Chinese company to start teasing a future device on its behalf. In an interview with Gear Burn, Charlene Munilall, General Manager of its South African consumer business group, has suggested that Huawei is building another Nexus device, telling the gadget site "we're doing the Nexus again this year, by the way."

Huawei was one of two Nexus smartphone partners last year, with LG supplying the Nexus 5X. Google has said it will do the same thing this time around to cater for fans who like the option of a core Nexus handset or something more high end. Huawei could be placed to fill one of those spots, but early rumors have suggested that HTC is on board to make both Nexus smartphones, which are reported to be codenamed Marlin and Sailfish.

If that is the case, there is also the possibility that we'll see a Huawei-made tablet. Google may want to follow up the release of the Pixel C -- the first tablet that it designed completely in-house -- with another Surface-like slate, and Huawei could be the one to provide it. That is if Huawei's regional executive isn't speaking out of turn, of course. We're still a few months away from a potential Google event but we've reached out to the companies involved to clarify the manager's statement.

In this article: gear, google, huawei, nexus, nexus6p, smartphone, tablet
All products recommended by Engadget are selected by our editorial team, independent of our parent company. Some of our stories include affiliate links. If you buy something through one of these links, we may earn an affiliate commission.