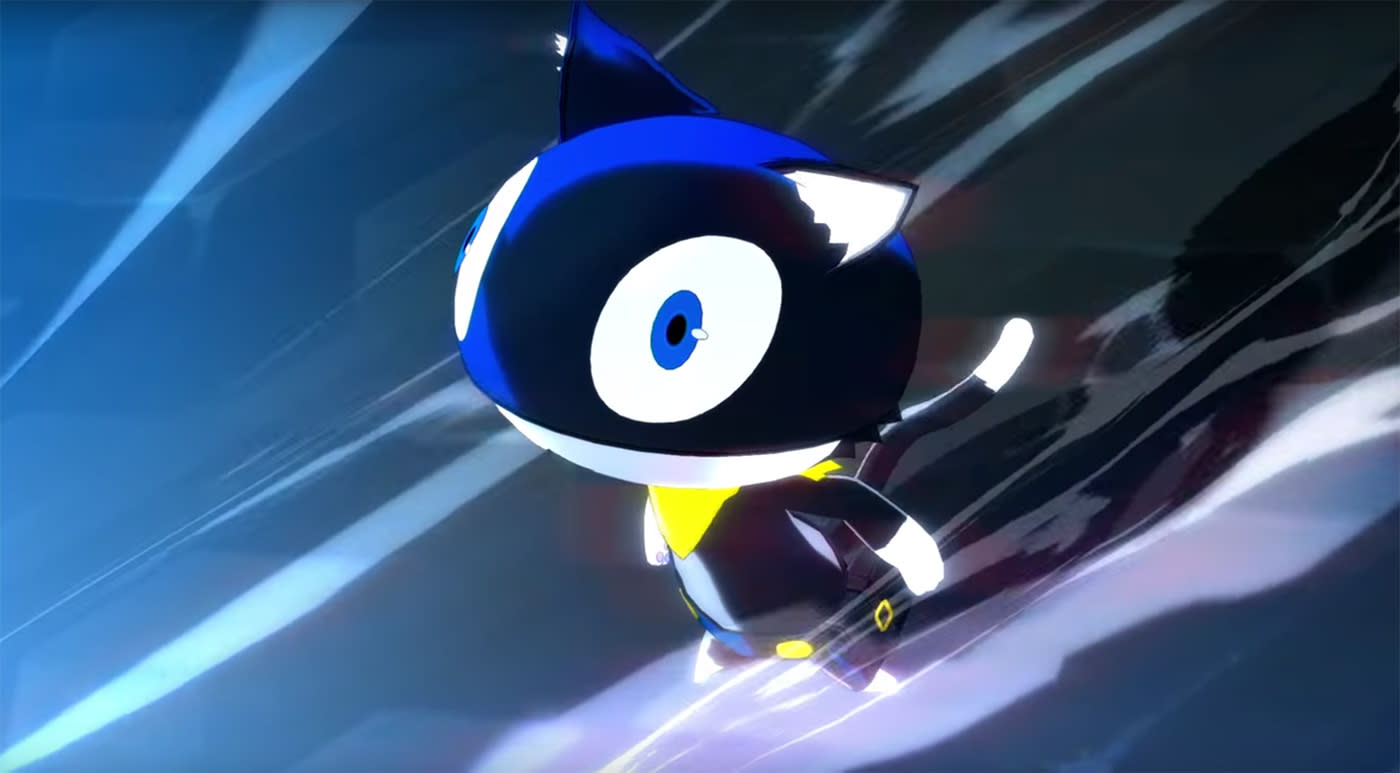 Unlike Final Fantasy XV, which will be released simultaneously in Japan and the US, Persona 5 will have a split release, and the English translation won't come until February 14th, 2017. That's five months after the Japanese release date of September 15th, 2016.

Persona 5 is the latest in the long-running Persona series, itself a spin-off from developer Atlus' Shin Megami Tensei games, which date back to the '80s. Originally due out in 2014 for PlayStation 3, it was pushed back to 2015 and also announced for PlayStation 4. That plan slipped, with Atlus promising a release "in Japan and the Americas in 2016." The company formally announced the Japanese release date last month along with a new trailer.

Together with the US release date we also got news of some limited editions. The "Take Your Heart" Premium Edition will arrive with a soundtrack CD, a 4-inch Morgana plush, a 64-page hardcover art book, a steelbook copy of the game, a school bag, and a "colossal collectible box." That's actually pretty great for $89.99. English-speaking fans can console themselves with the fact that Tokyo Mirage Sessions ♯FE, a Shin Megami Tensei / Fire Emblem crossover game, is coming out in the US and Europe at the end of the month for Wii U. Although it's not Persona, it does have a very Atlus battle system, relationship building and some great music.

Neither a European release date nor the availability of the collector's edition in the region have been confirmed by Atlus. We'll update this article if we hear anything regarding the international release plans.

In this article: atlus, av, gaming, infinitesadness, persona, personav, playstation, playstation3, playstation4, sadness, sony
All products recommended by Engadget are selected by our editorial team, independent of our parent company. Some of our stories include affiliate links. If you buy something through one of these links, we may earn an affiliate commission.