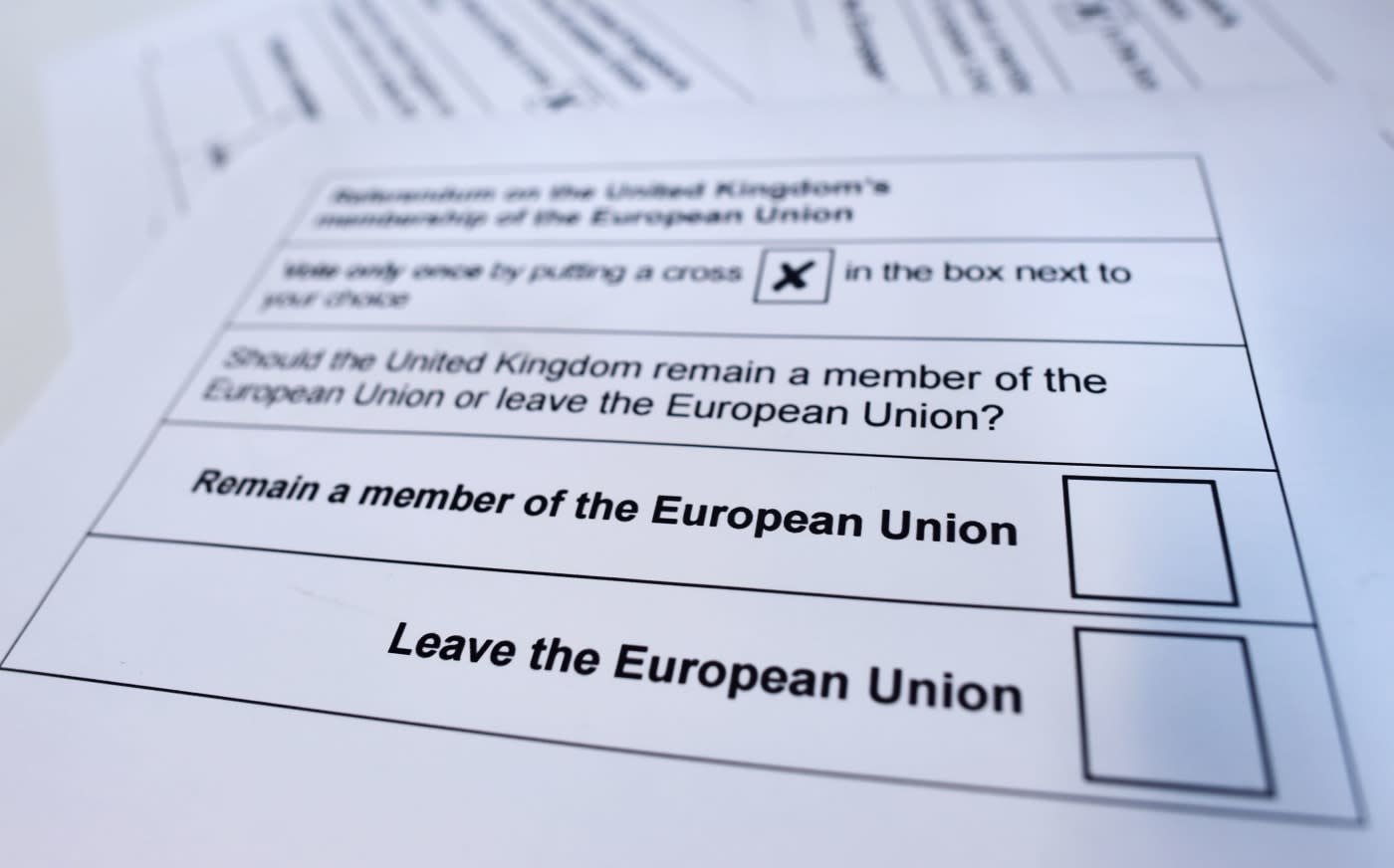 The window for online registration to vote in the upcoming EU referendum has been extended after the portal crashed late last night. Many tens of thousands of visitors hit the site shortly after David Cameron and Nigel Farage were finished airing their respective views on the referendum live on ITV. The huge influx brought the website down around 10.15PM, and normal service did not resume until after the registration deadline of midnight. However, thanks to emergency legislation, registration remains open and the Prime Minister is encouraging people to keep signing up. The extension will last until midnight tomorrow (June 9th), so head over to the site when you get a chance if you want your say in the referendum on June 23rd.

If you aren't registered & you want to vote in this EU referendum you should continue to register at https://t.co/9e1gQX5vGM

In this article: culture, eu, euref, eureferendum, europeanunion, internet, politics, voting
All products recommended by Engadget are selected by our editorial team, independent of our parent company. Some of our stories include affiliate links. If you buy something through one of these links, we may earn an affiliate commission.