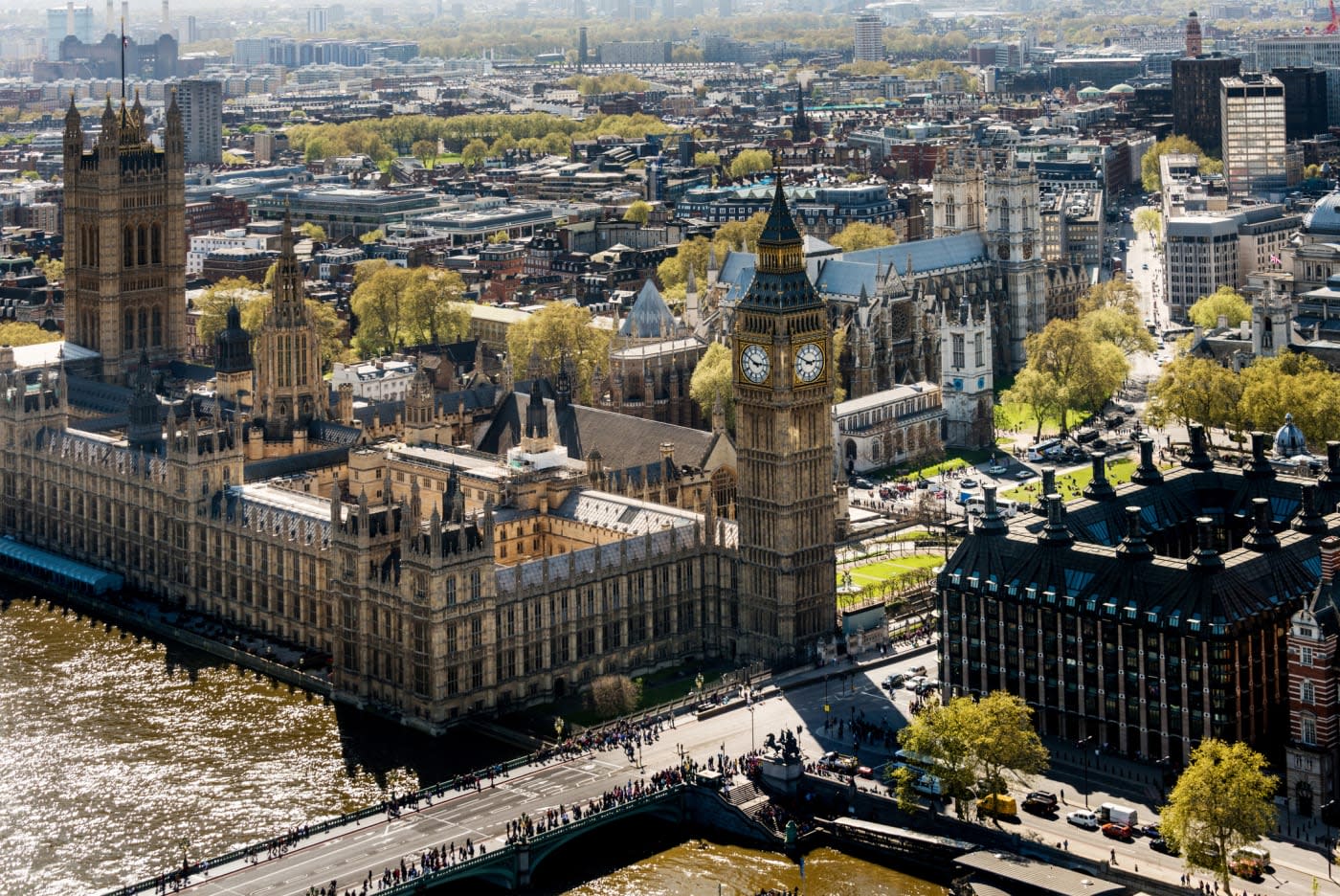 The Investigatory Powers Bill passed its latest milestone yesterday, as the proposed surveillance legislation passed through the House of Commons. MPs voted overwhelmingly in favour of the bill, with 444 ayes to only 69 noes. In the run-up to the vote, Shadow Home Secretary Andy Burnham voiced several concerns, saying the draft law needed "significant improvement" before his support was guaranteed. The Home Office did manage to secure the Labour Party vote, however, thanks to several concessions on its part, including submitting to an independent review of untargeted, bulk surveillance powers.

The government also accepted several amendments to please the Labour Party. A clause which puts "puts privacy at the heart of the bill" among them, for whatever that's worth, and snooping protection for trade union activities. Assurances were also made that independent judicial commissioners required to approve an interception warrant after a government minister has already done so -- known as a "double-lock" procedure -- will look at the necessity of the request rather than checking all the relevant boxes have been ticked.

MPs have voted for and against several other, relatively minor amendments during the House of Commons debate. But, in short, the Investigatory Powers Bill hasn't left the House looking much different than it did going in, which is to say the Home Office hasn't sacrificed any of the major powers granted within. This hasn't sat well with the Scottish National Party (SNP), which feels certain powers are "unacceptably intrusive," such as the collection of Internet Connection Records (ICRs) and bulk surveillance. The SNP voted against the bill, as did the Green Party.

This is not the end of the debate, though. The bill will now progress to the House of Lords, where non-elected officials will go through the same process of reviewing and suggesting amendments before casting their own votes.

In this article: culture, homeoffice, houseofcommons, houseoflords, internet, investigatorypowersbill, ipbill, mps, politics, security, surveillance
All products recommended by Engadget are selected by our editorial team, independent of our parent company. Some of our stories include affiliate links. If you buy something through one of these links, we may earn an affiliate commission.