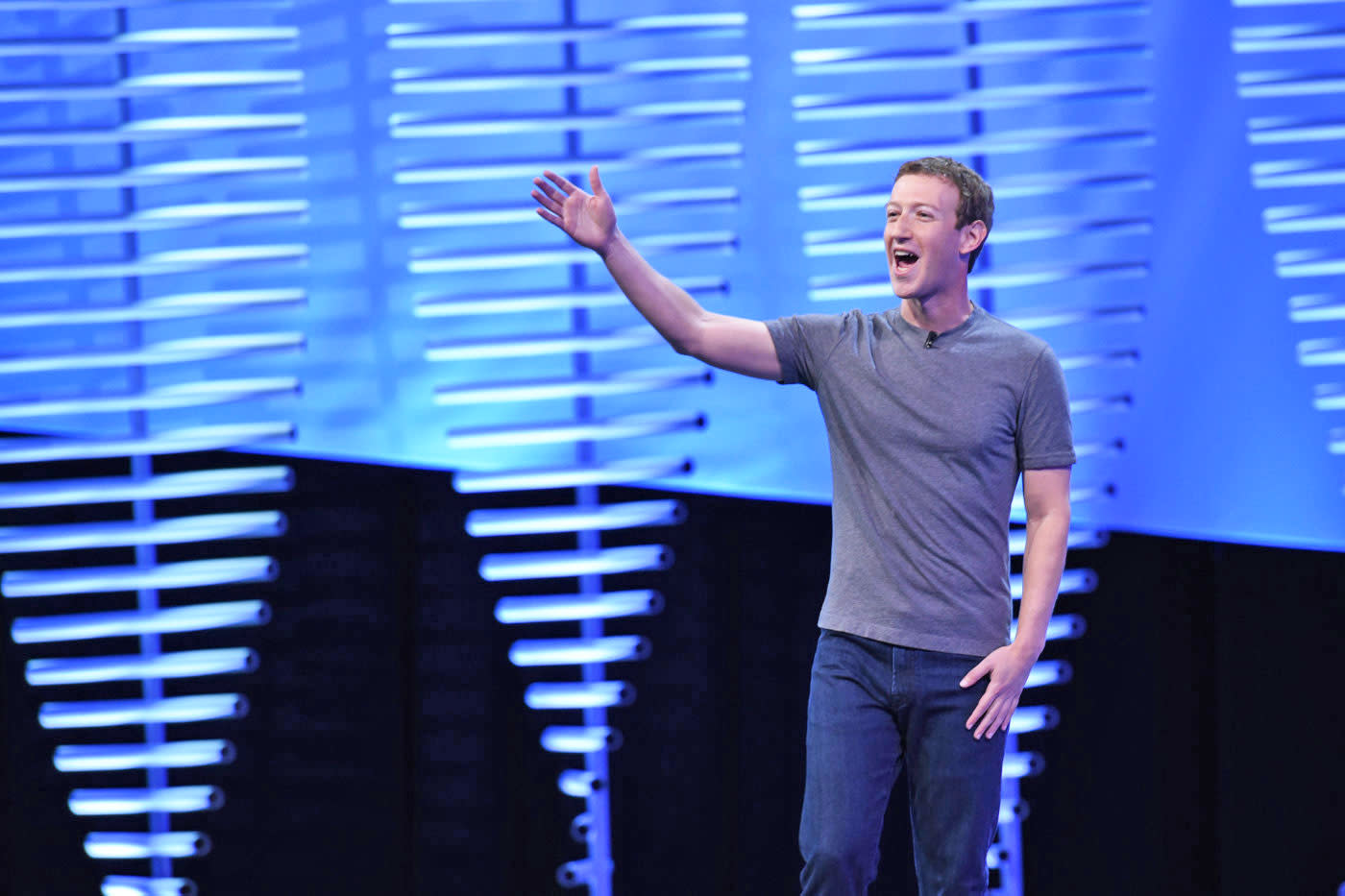 Now that Mark Zuckerberg has talked to astronauts using Facebook Live, he's ready to talk to the Facebook community at large... and it might just be one of the biggest showcases of the streaming service to date. The social network founder will use Facebook Live to host a Q&A on June 14th at 2:30PM Eastern, and he's using comments on the announcement post to determine what he'll answer. If you've been yearning for a big new feature or have a question about Facebook's artificial intelligence efforts, you might just get your voice heard. Suffice it to say that there will likely be a lot of people watching -- it's not often that Zuckerberg gets to address the people who made his site what it is.

In this article: culture, facebook, facebooklive, internet, livestream, livestreaming, markzuckerberg, socialnetwork, socialnetworking, streaming, video
All products recommended by Engadget are selected by our editorial team, independent of our parent company. Some of our stories include affiliate links. If you buy something through one of these links, we may earn an affiliate commission.