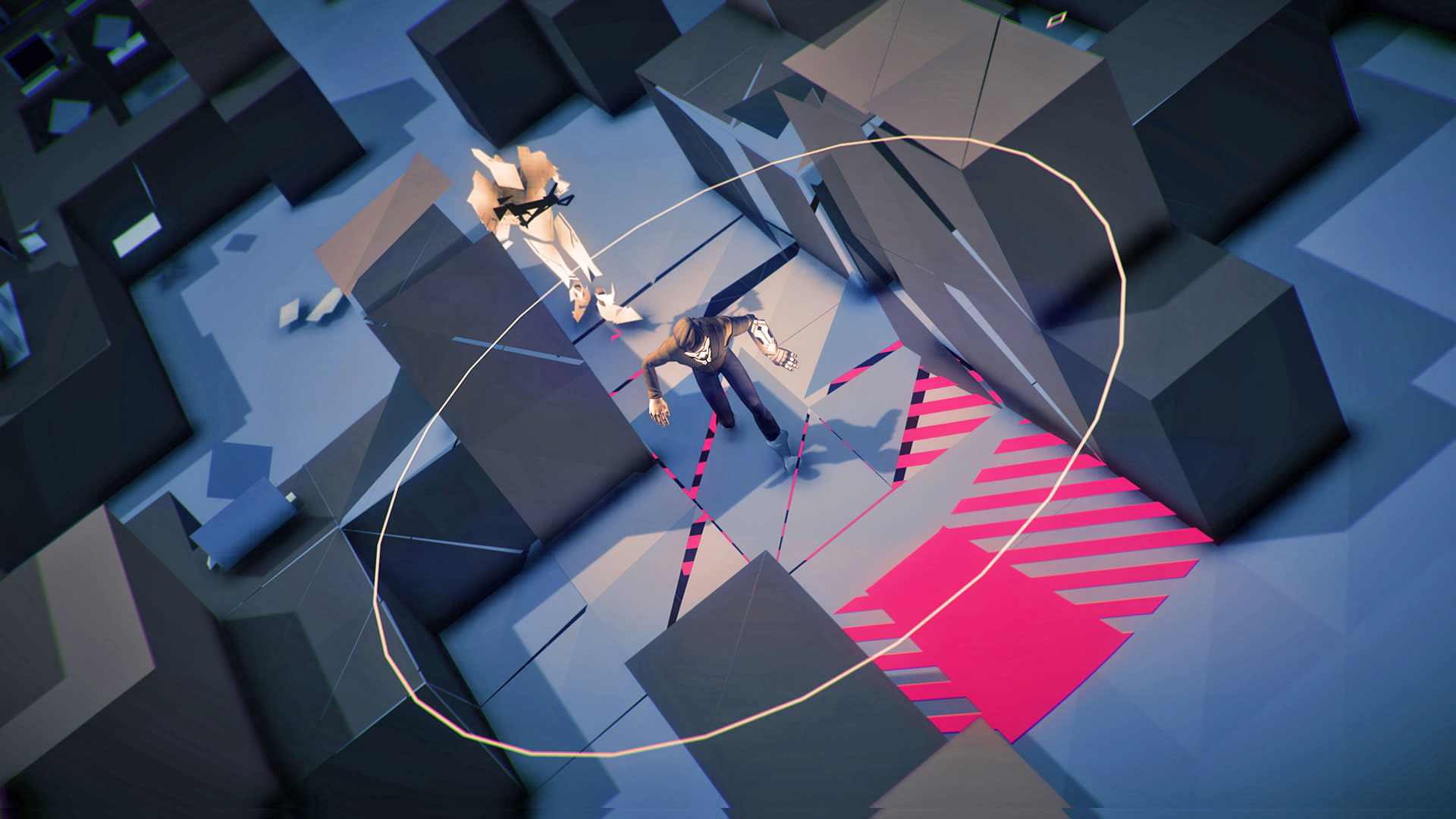 Mike Bithell, the developer behind Volume and Thomas Was Alone announced a PlayStation VR expansion to the former last year. With E3 fast approaching, he's now ready to show the fruits of his labor to the masses.

Called Volume: Coda, the expansion uses the VR headset and DualShock's motion tracking to allow you the freedom to look around an entire level. You'll be able to scale and rotate the board by moving the controller while you attempt to stealthily achieve your goals.

As well as adding VR support, Coda will also feature 30 new missions and an all-new story. It'll follow a fresh protagonist, picking up immediately after the events of the main game. It's going to be entirely free for owners of the original game once the PlayStation VR launches in October, and we should hear more about it at E3 next week.

In this article: av, gadgetry, gadgets, gaming, mikebithell coda, playstation, playstationvr, sony, volume, volumecoda
All products recommended by Engadget are selected by our editorial team, independent of our parent company. Some of our stories include affiliate links. If you buy something through one of these links, we may earn an affiliate commission.