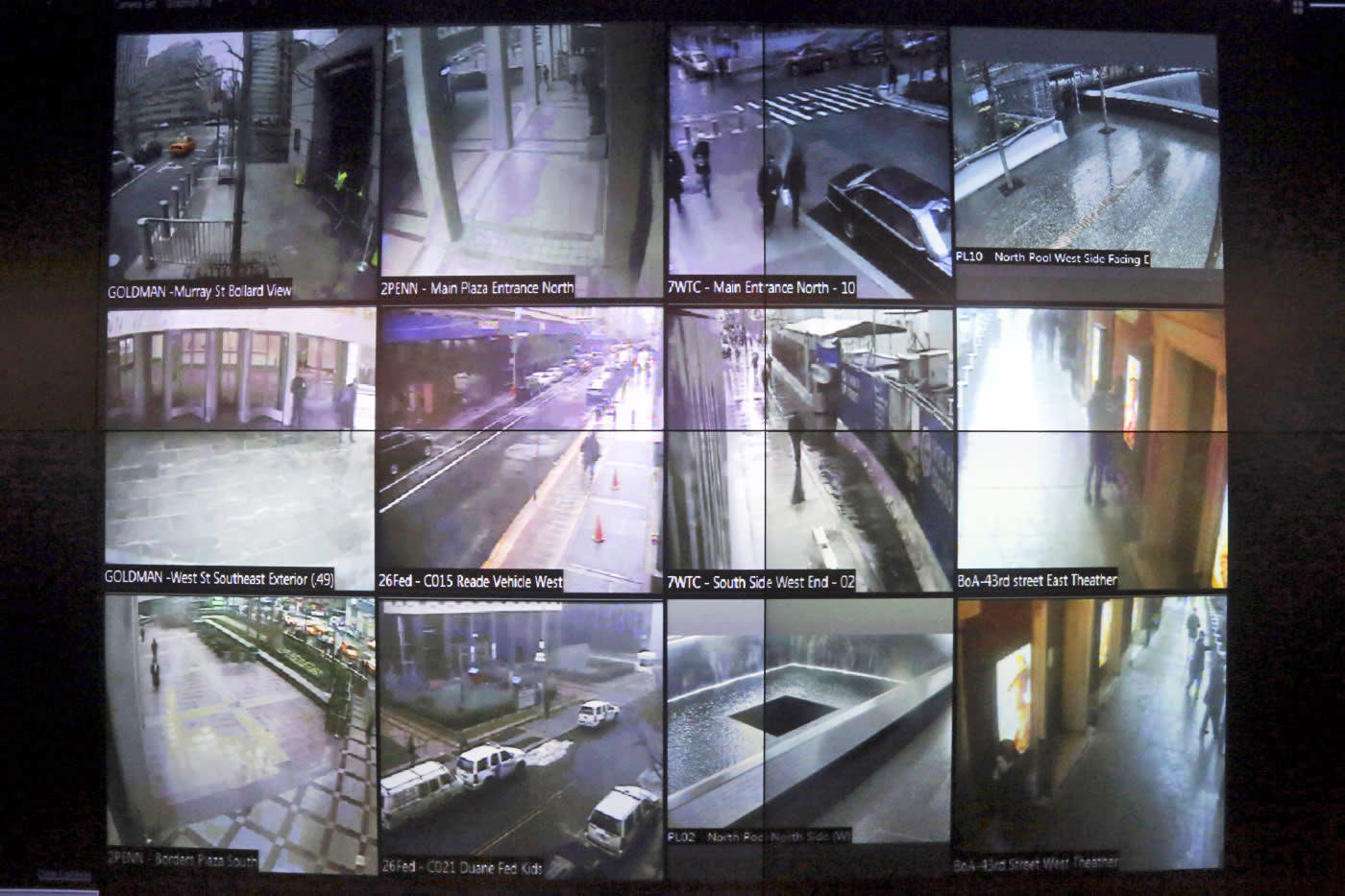 A new initiative from the U.S. Office of the Director of National Intelligence aims to create an intelligent surveillance system that can analyze live video and spot suspicious behavior in real time. According to Defense One, the research project is called Deep Intermodal Video Analytics (a.k.a. DIVA) and it will be a joint effort between academics, the private sector and ODNI's Intelligence Advanced Research Projects Agency.

In an announcement, IARPA officials laid out the project's goals: "The DIVA program will produce a common framework and software prototype for activity detection, person/object detection and recognition across a multicamera network," IARPA officials wrote. "The impact will be the development of tools for forensic analysis, as well as real-time alerting for user-defined threat scenarios." In other words: the system should be able to identify suspicious behavior in real-time.

One of the problems with existing systems is that they can identify individual people or objects, but not many of them at the same time, or the complex interactions between them. The DIVA system as it is proposed would be able to identify certain types of movements like a person carrying a firearm, two people exchanging an object, or someone walking up and abandoning a potentially dangerous object on the street.

The first phase of the project will implement those goals on normal, indoor and outdoor security camera footage. In phases two and three, however, the system would also have real-time access to video streams from handheld or body cameras and the ability to detect and track objects "across multiple overlapping and non-overlapping camera viewpoints." Because a facial recognition system meant to scan packed crowds will require some heavy processing power, the proposed system would also create a cloud-based, scalable framework to add bandwidth on the fly.

While the system is meant to prevent a terrorist event like the Paris attacks or the Boston Marathon bombing in 2013, Defense One points out that privacy laws in the U.S. and Europe differ and it is unclear if a system like this could have legally been deployed. Either way it is likely to alarm privacy advocates. According to John Waugaman, president of surveillance tech company Tygart Technology, however, the type of system IARPA is seeking for Phase One of the DIVA project is not very far off. "Easily within the next two years," Waugaman told Defense One, "you'll see pairing of facial and object recognition in operational use."

In this article: culture, DIVA, IARPA, ODNI, robots, security
All products recommended by Engadget are selected by our editorial team, independent of our parent company. Some of our stories include affiliate links. If you buy something through one of these links, we may earn an affiliate commission.