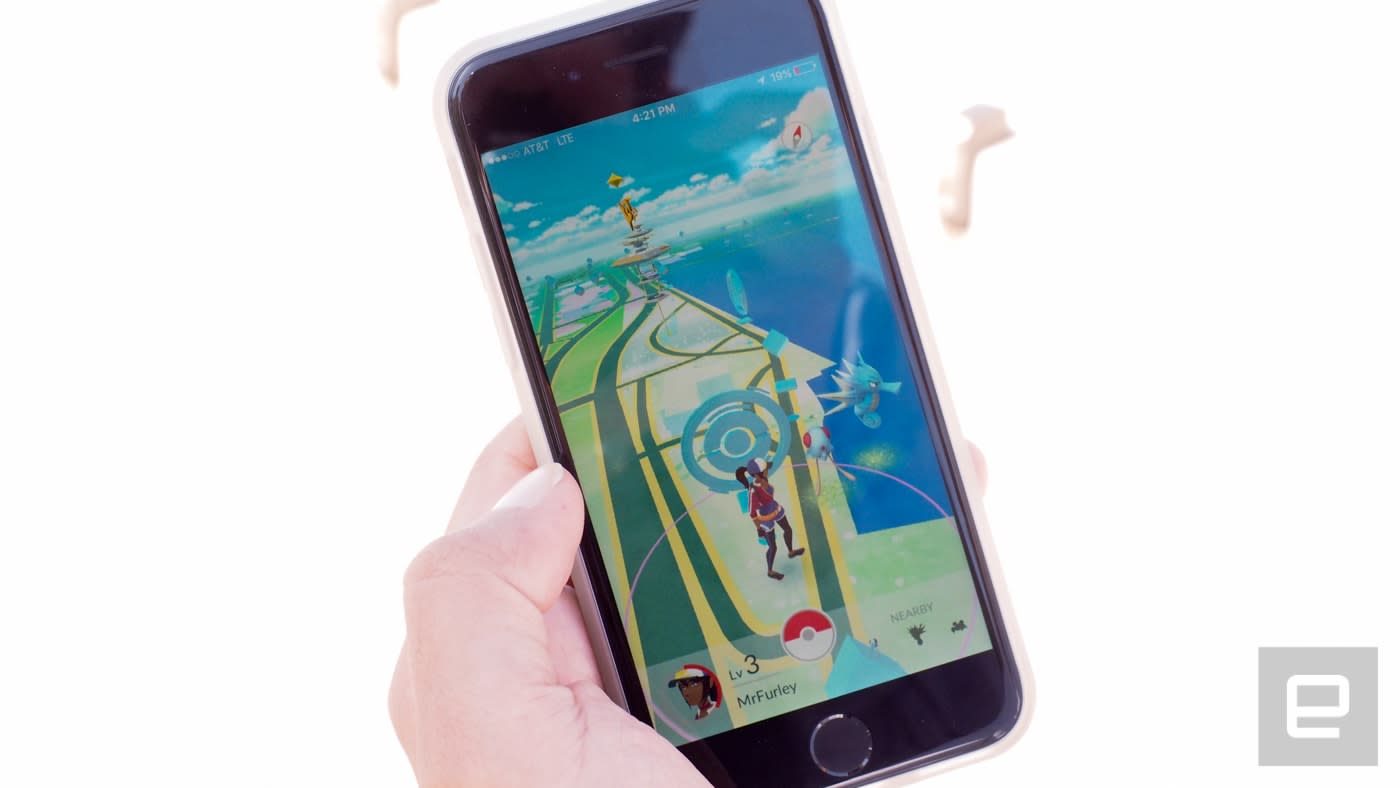 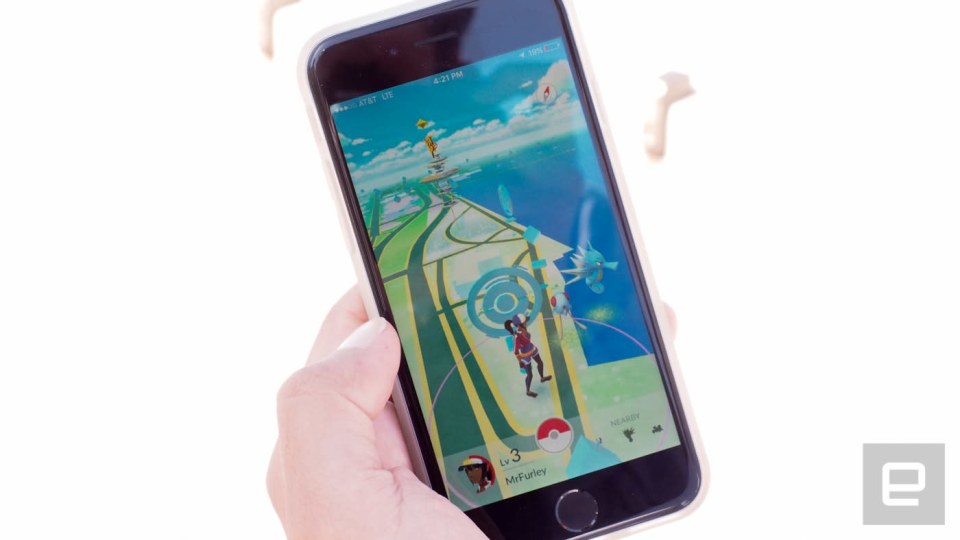 Niantic senior product manager Tatsuo Nomura and I are walking directly across the street from San Francisco's Embarcadero waterfront. It's a beautiful day for a stroll. His phone vibrates as we amble under the Bay Bridge and we stop. It turns out this "landmark" doubles as a PokéStop in the upcoming Pokémon Go mobile game. We pause, and he collects an egg that will eventually hatch into a pocket monster ready for battle. In this way, the Pokémon Go mobile game drops perfectly into the mythology surrounding the phenomenon that recently celebrated its 20th anniversary. The company says to expect both iOS and Android apps launching sometime later this year. Instead of battling your tiny digital terrors from the comfort of your couch, it nudges you (well, actually forces you) outside to catch new Pokémon, hatch the ones you've already harvested and battle for supremacy of local "Gyms" (a locale where teams battle for supremacy). Sort of like the characters in the actual game and animated series.

"The whole world of Pokémon is based on the trainer going out into the woods and finding Pokémon with his Pokédex and Poke Ball," Niantic CEO John Hanke told Engadget. "You can live the story of being a Pokémon trainer."

Part of living that world is the new Go Plus device (no word on price). It looks like a cross between a Google pin and a Poké Ball. Designed and built by Nintendo, it allows folks to keep playing the game without taking their phones out of their pocket by alerting them when they are near a PokéStop. Variations in vibrations and colors will tell gamers what's going on and with a few taps of the button they can gather up new Pokémon without staring at a screen.

Unfortunately, I did not get to see a demo of the Go Plus device during our quick jaunt around San Francisco. Instead Nomura checks his phone and tells me that because we're near the bay, the creatures we capture will be water-based. "If you're in a park there will be more grass-type Pokémon. We actually try to map the real world with the Pokemon types," he said while we head to our next destination.

The second PokéStop is only a few yards away from the one below the Bay Bridge. It's a series of plaques in the concrete. I've never noticed them before. "These are points of interest that people are not aware of. We're trying to have people visit these places to learn more about their neighborhood, to discover the places that they would normally ignore," Nomura said.

I'm assured that even in small towns, gamers will have stops -- many of which were suggested by players of Niantic's other alternate reality game, Ingress. Those players and the company are constantly adding new waypoints in the real world to visit in the digital. Some of those spots are in Pokémon Go with others constantly being evaluated to see if they will be added to the game.

"'Adventures on foot,' that's our motto," Nomura tells me after we battle (and lose) to try and oust one of three teams (you can join team blue, red or yellow) from the local Gym. Each of these interactions with the game only took about the time it takes to send a few texts. Pokémon Go is probably destined to be a huge hit. Mostly because it's Pokémon. But also, it looks like a fun way to explore your town with a game that doesn't require your constant attention.

In this article: gadgetry, gadgets, gaming, hands-on, mobile, Pokemon, Pokemon Go, PokemonGo
All products recommended by Engadget are selected by our editorial team, independent of our parent company. Some of our stories include affiliate links. If you buy something through one of these links, we may earn an affiliate commission.