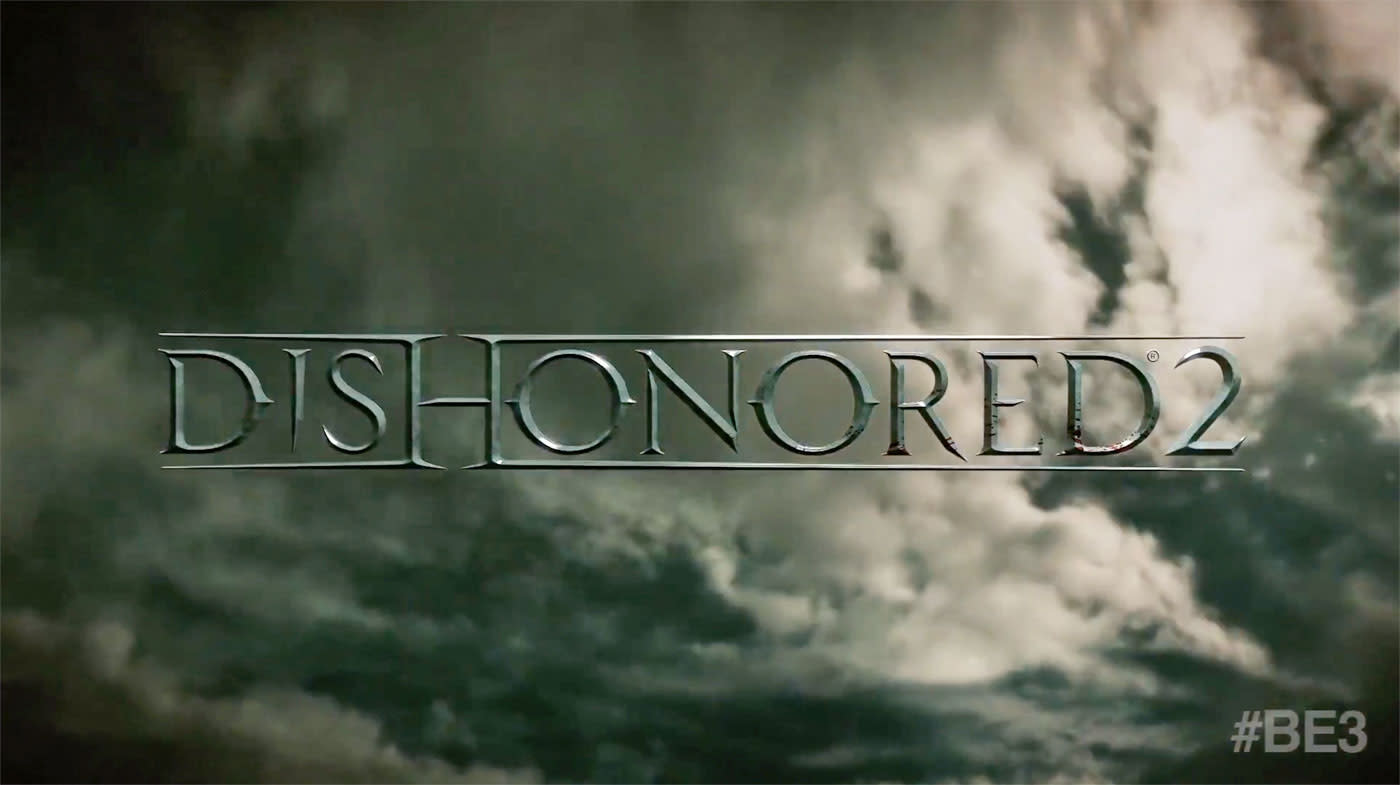 Finally, Bethesda gave us a real look at how Dishonored 2 will play. With a now grown-up Emily Kaldwin, players will get a chance to play as both her and the last game's protagonist, Corvo. Aside from gameplay changes, it will also offer different shades of the story depending on who you play with. But that's just the start. The game has really cranked up the detail of the world, aiming to better convey the backstory and fiction that also embodied the first game. To that end, it's got a new game engine as well: The Void engine. (It's a Dishonored thing.) And then there's the new power set.

While the "domino" power looks like it could create some fun permutations with other powers, it's the introduction of a time-traveling component to both solve puzzles and get past enemies that looks the most intriguing. It'll be interesting to see how Bethesda handles time-travel quirks in a game when there's so much mischief to wrought.

Players will be able to pick and choose between two warring factions (or even neither of them), while the game also seems to have a bit more pace to it compared to its predecessor. We hope to have more details later this week here at E3. And yes, there will be limited edition versions of Dishonored 2, that comes packaged with the remastered version of the original.

In this article: bethesda, corvo, dishonored, dishonored2, e3, e32016, gaming, internet, rats, video
All products recommended by Engadget are selected by our editorial team, independent of our parent company. Some of our stories include affiliate links. If you buy something through one of these links, we may earn an affiliate commission.