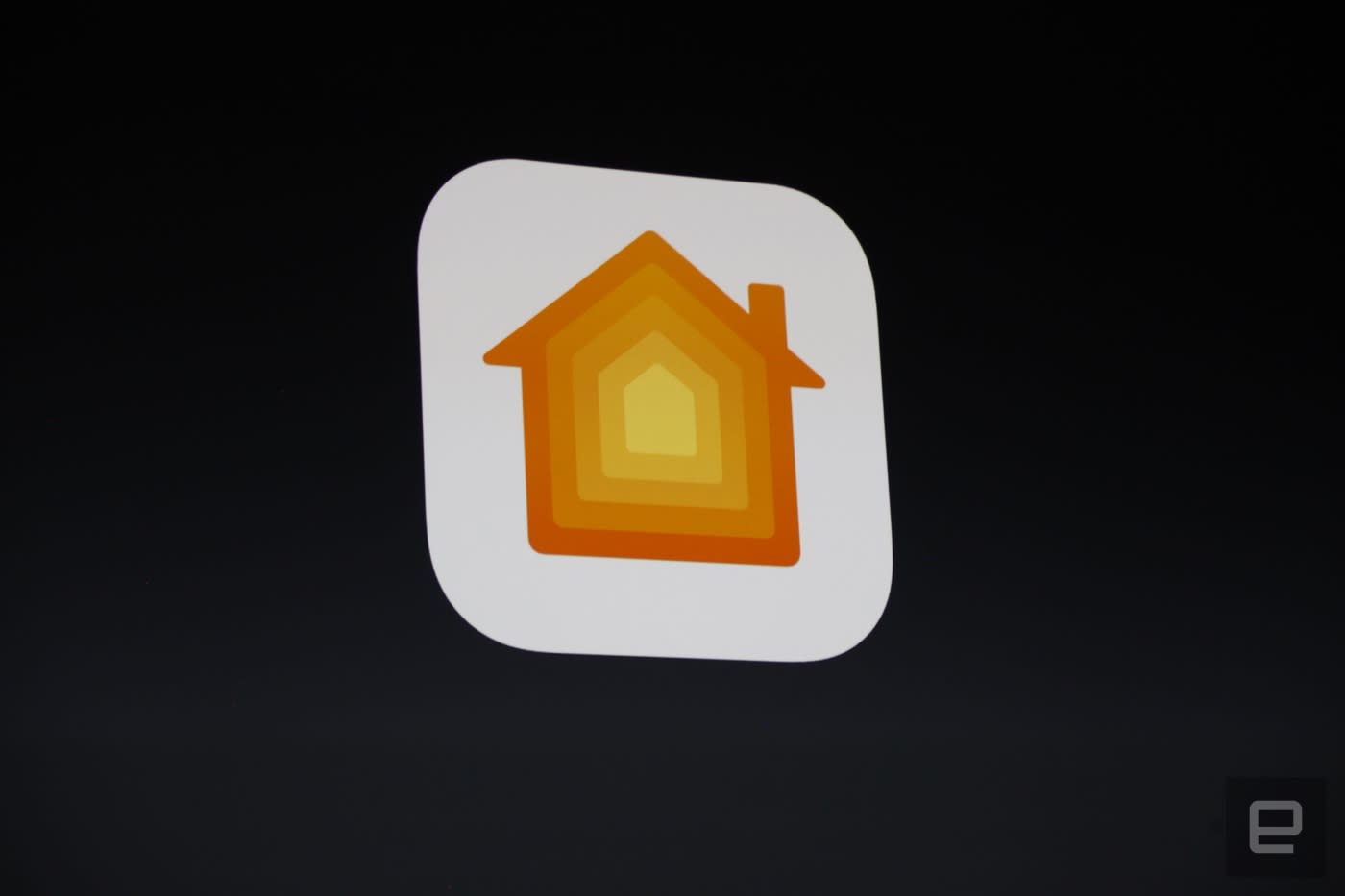 Apple's connected home platform HomeKit got its very own app today, called Home. Apple's senior VP of software engineering, Craig Federighi, announced at WWDC that the new IoT application for iOS will give users quick access to all their HomeKit-supported devices. Apple announced HomeKit back in 2014, with products finally making it to market in 2015. Since then, third-party developers have created their own apps that control a home's devices. With today's news, Apple is taking a larger leadership role within its own connected-home platform.

In this article: apple, gear, home, HomeKit, mobile, personal computing, personalcomputing, services
All products recommended by Engadget are selected by our editorial team, independent of our parent company. Some of our stories include affiliate links. If you buy something through one of these links, we may earn an affiliate commission.