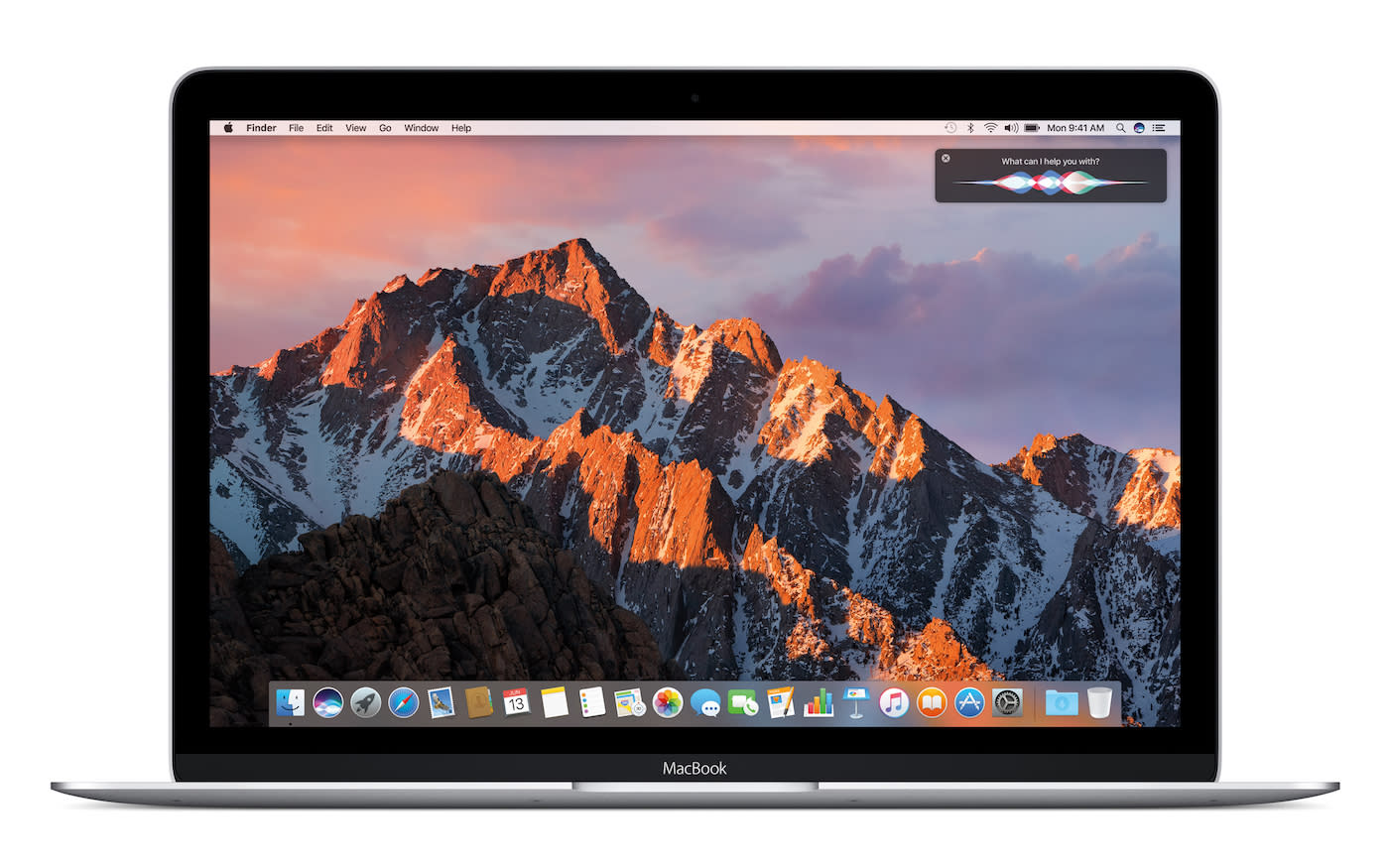 It wouldn't be WWDC without Apple detailing a new version of OS X. Oh wait, scratch that: Cupertino's desktop operating system is now named macOS, as had been rumored in recent weeks. But the name change isn't the only thing being discussed at the developers conference. For starters, Apple is bringing Siri to the Mac, giving users hands-free access to their computer. There's a new feature called Auto Unlock too, which will allow you to unlock your Mac with via an Apple Watch.

The trend here is clear, and that's to make the experience between Apple devices seamless. With that Continuity support in mind, Craig Federighi, the company's senior vice president of software engineering, also took the stage to reveal Universal Clipboard. That tidbit is exactly what you'd expect: If you copy text or URL on a Mac or iOS device, you can then paste it on another -- so long as they're both linked by your iCloud account. Additionally, macOS Sierra is going to let those of you with an iPhone see and access your Mac on your handset.

In this article: apple, gear, macOS, macOSSierra, MacOSX, OSX, personal computing, personalcomputing, Sierra, WorldWideDevelopersConference, WWDC, wwdc2016
All products recommended by Engadget are selected by our editorial team, independent of our parent company. Some of our stories include affiliate links. If you buy something through one of these links, we may earn an affiliate commission.