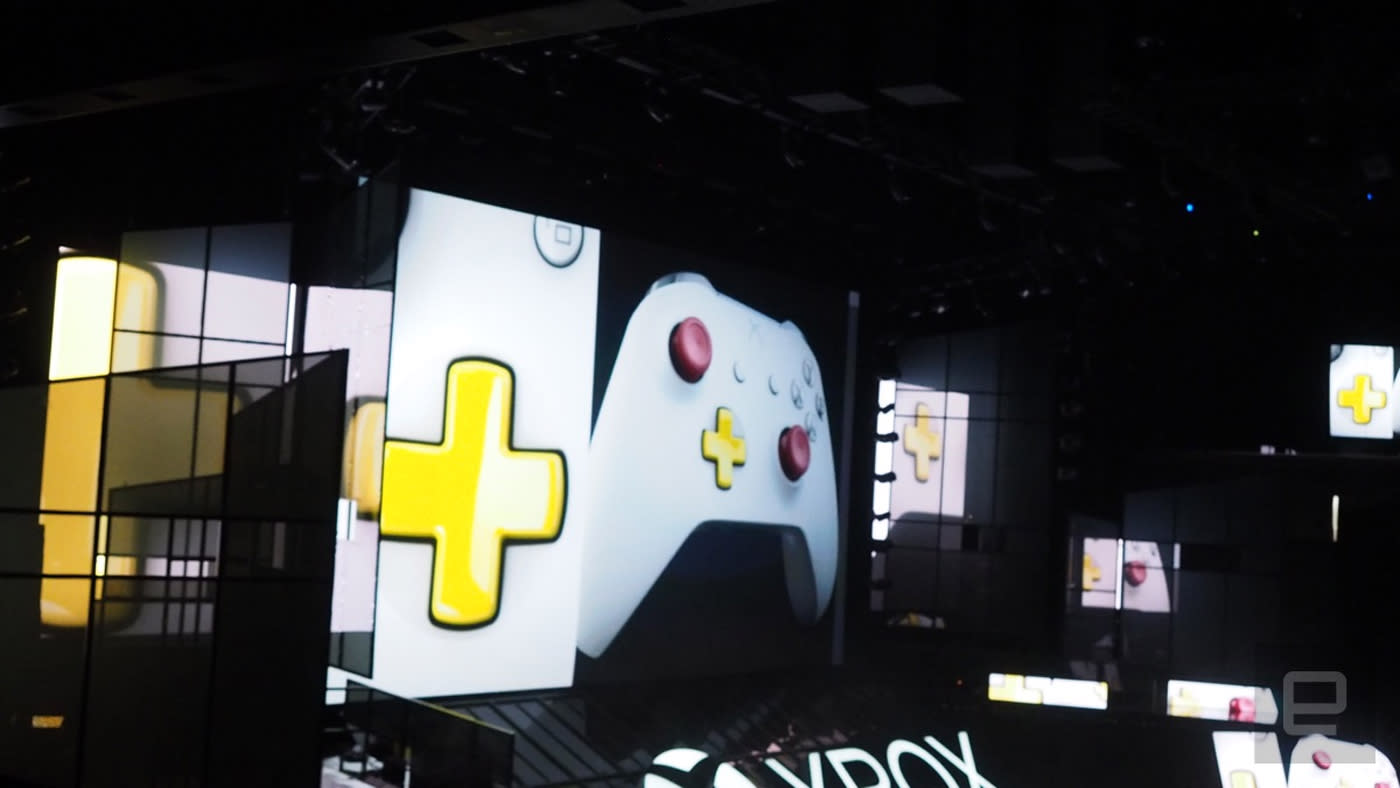 Love your Xbox One gamepad, but wish it were a little more ...festive looking? Microsoft is listening. Today at E3, the company announced the Xbox Design Lab -- basically, an online store that lets you customize the color of just about every part of the console's iconic gamepad.

The Xbox design lab allows buyers to choose from as many as 8 million color combinations to make the rainbow-colored gamepad of their dreams. Think of it as an in-house version of Evil Controllers -- buyers can pick and choose the hue of the face and shoulder buttons, the joysticks, the controller's faceplate and more.

Naturally, the service isn't free: The custom controllers will start at $79.99 -- with some customizations (like laser engraving) costing extra. Yes, that is a bit pricier than the standard gamepad, but it's still a bit of an upgrade: According to the Verge, the Xbox Design Lab controllers are based on the bluetooth-enabled Xbox One S gamepad. Not bad.

In this article: av, dessignlab, e32016, gamepad, gaming, microsoft, xbox, xboxdesignlab
All products recommended by Engadget are selected by our editorial team, independent of our parent company. Some of our stories include affiliate links. If you buy something through one of these links, we may earn an affiliate commission.