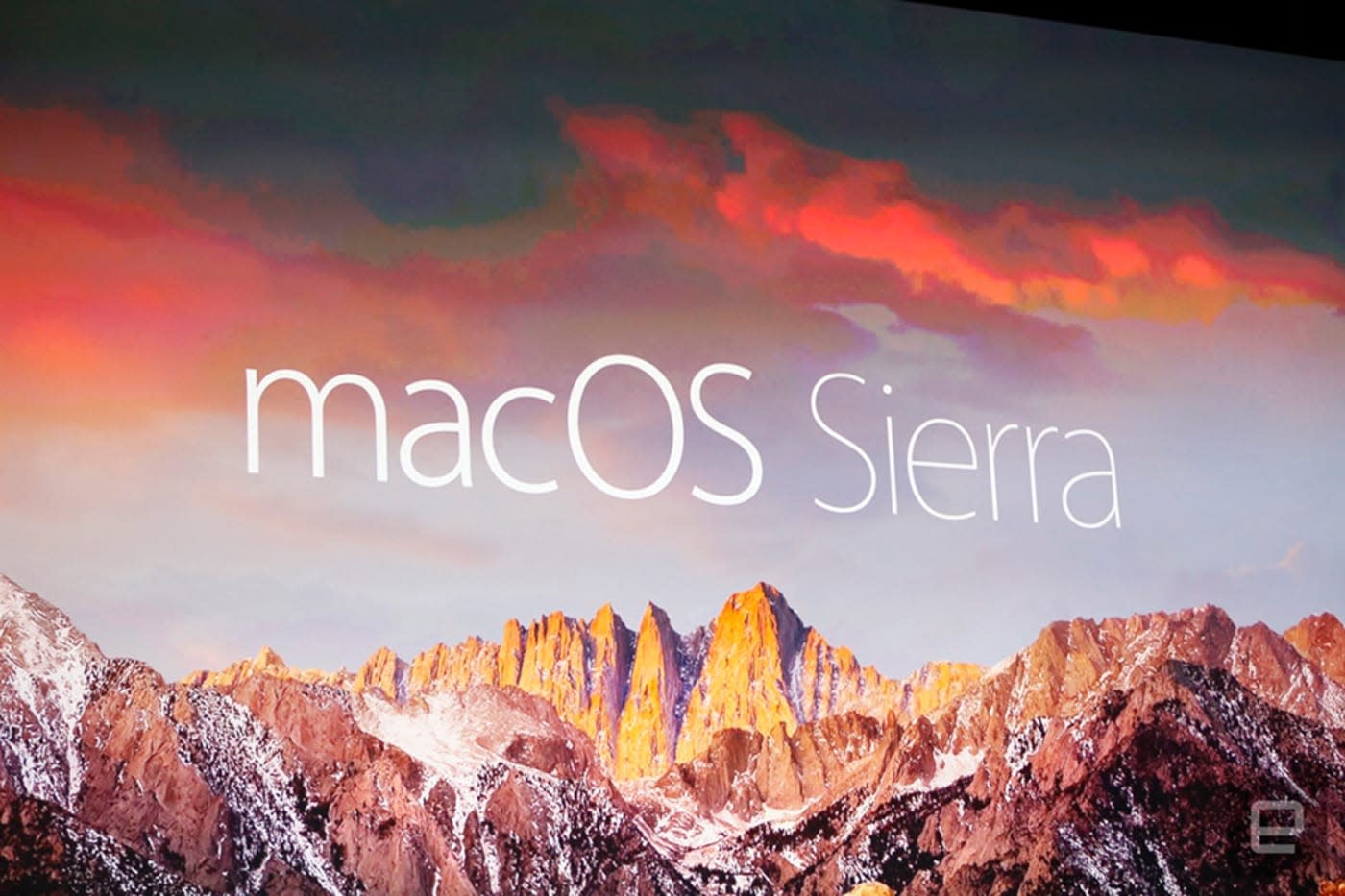 You know that Maya Angelou quote that says "Never make someone a priority when all you are to them is an option?" If Flash were a person following that tenet, then it now has to drop Safari from its dwindling list of priorities. In a post on the WebKit blog, Apple engineer Ricky Mondello has revealed that the company is deactivating Adobe Flash by default on Safari 10. That's the version of the browser shipping with macOS Sierra this fall.

If you access a website that has both Flash and HTML5, the browser will opt for the latter. But if the page requires Flash to work, then a prompt will pop up asking if you'd like to switch it on. You can choose to active it just for that session or to keep it on for that URL forever. If you'll recall, Microsoft and Google have been distancing themselves from Flash for quite some time, as well. Edge only displays Flash if it's a central element on the page you're looking at (say, a game or a video), while Chrome has started blocking Flash ads late last year.

On the mobile side of things, Apple has announced at WWDC that it's requiring all iOS apps to connect to the internet via HTTPS by January 1st, 2017. That means developers have to switch on a feature Cupertino launched with iOS 9 called App Transport Security. ATS forces apps to use a secure connection to help keep your data safe.

In this article: adobeflash, apple, apps, apptransportsecurity, flash, gear, https, internet, ios, macossierra, mobile, safari, safari10, wwdc2016
All products recommended by Engadget are selected by our editorial team, independent of our parent company. Some of our stories include affiliate links. If you buy something through one of these links, we may earn an affiliate commission.