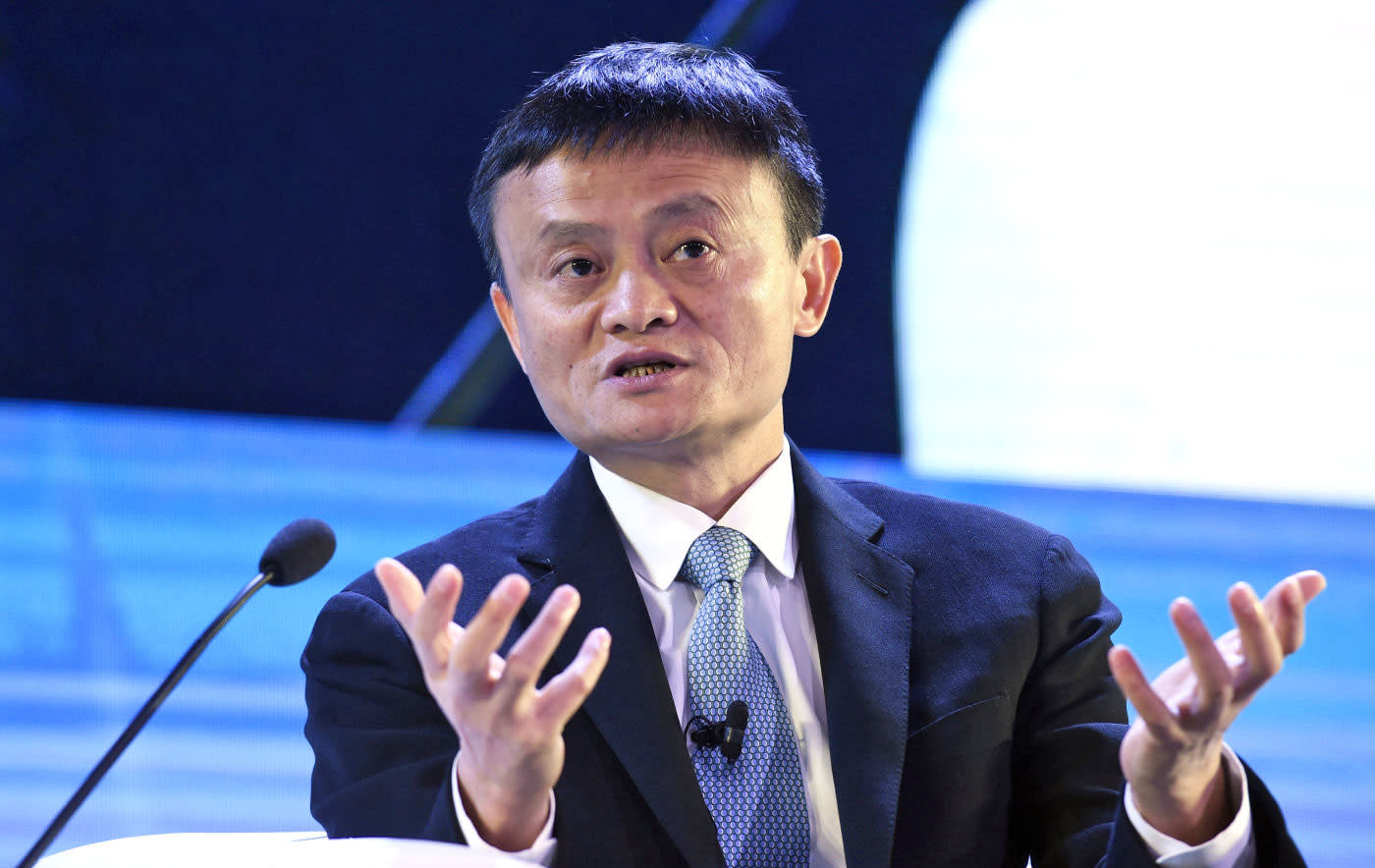 If you use a contract factory in China to produce your goods, don't be surprised if high-quality fakes pop up online. That's the feeling of Alibaba founder and executive chairman Jack Ma, who stands accused of effectively endorsing counterfeit goods while speaking at an investor event. The Wall Street Journal quotes the executive as saying that "the fake products today are of better quality and better price than the real names." It's a big issue for Alibaba, since its consumer-facing retail portals have something of a reputation for being the place to go when you want a knock-off device.

The paper explains that Alibaba has been under pressure to do something about its piracy problem for a while. An anti-counterfeiting group attempted to include Alibaba amongst its membership, prompting luxury brands like Tiffany, Michael Kors and Gucci America to kick up a stink. The company even received censure from China's industry regulator, which said that (retail portal) Taobao has "paid insufficient attention to the illegal business activities on Alibaba platforms." The company derided the claim, saying that the report was "biased" and "malicious," causing "serious damage" to Chinese businesses that operate online.

We've previously reported on the prevalence of Chinese companies that produce knock-off goods, especially in the technology space. Ma is, at least, correct that pirated devices are often made in the same factories and on the same lines, that the real gear uses. For instance, a third-party facility might have a contract to produce 30,000 sets of high-end headphones or microSD cards. But once the run is complete, it could be possible to rush out a further 10,000 with leftover parts and some cunning alterations to the name -- Boots by Drew or SpanDisc.

At the same event, Ma said that Alibaba isn't the villain here, describing his company as the "leading fighter of the counterfeits." He added that "every fake product we sell, we are losing five customers," but conceded that it was "human instinct" for people to look for cheaper products. Which means that the folks patrolling our borders for Fakebits and Fauxheisers won't get any downtime in the near future.

Update: This story has been corrected to reflect that Jack Ma is the founder and executive chairman of Alibaba, but is no longer acting CEO.

In this article: Alibaba, CLone, Counterfeit, culture, Fake, Goods, JackMa, KIRF, personal computing, personalcomputing, Piracy, politics
All products recommended by Engadget are selected by our editorial team, independent of our parent company. Some of our stories include affiliate links. If you buy something through one of these links, we may earn an affiliate commission.