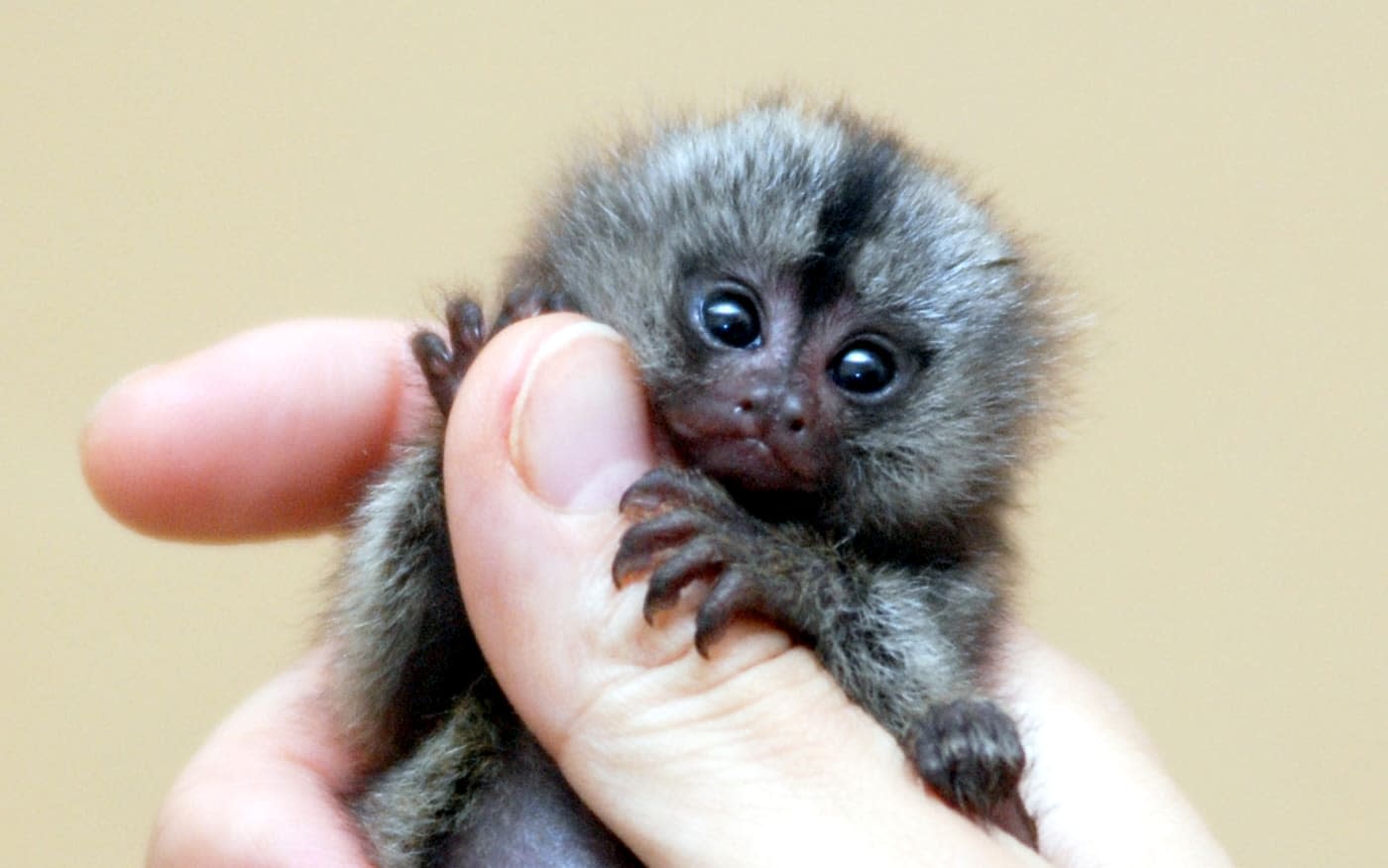 Scientists in Japan have successfully bred a set of genetically modified marmosets with Parkinson's disease, Alzheimer's disease and motor neurone (Lou Gehrig's) disease, The New Scientist reports today. The development could lead to major breakthroughs in the treatment of neurological disorders.

Professor Hideyuki Okano from the Keio University School of Medicine in Tokyo presented his team's finding at the State of the Brain symposium in May, describing the process by which his team gave the marmoset test subjects "faulty" copies of the human gene SNCA. In Parkinson's patients, the same mutation causes a buildup of the protein alpha-synuclein in the brain, which in turn kills the brain cells that create dopamine. Because dopamine is important for movement and motor control, the end result are the loss of motor control and tremors commonly associated with Parkinson's.

By the time they were three years old, the marmosets began showing the same symptoms of Parkinson's as human patients. By their fourth year, the marmoset subjects were showing a buildup of Lewy bodies -- a clear indicator of Parkinson's -- in their brain stems. The monkeys' symptoms could be managed with L-DOPA, the dopamine replacement therapy used to treat human patients.

Okano's team hopes that by using live primate subjects with brains similar to our own, they can track the disease's progression at different stages of the monkey's life and develop new treatments to slow its effects. While regulations and lack of public support generally limit the controversial use of primates as test subjects in Europe and the United States, those same barriers don't exist for researchers in China or Japan. In the US, most neurological disease research is carried out on mice, which The New Scientist points out has led to some misleading results in the past. Hundreds of potential Alzheimer's treatments that looked promising in mice, for example, were completely ineffective on human patients suffering from the disease.

In this article: AlzheimersDisease, geneticallymodified, GeneticEngineering, HideyukiOkano, medicine, parkinsonsdisease, science
All products recommended by Engadget are selected by our editorial team, independent of our parent company. Some of our stories include affiliate links. If you buy something through one of these links, we may earn an affiliate commission.