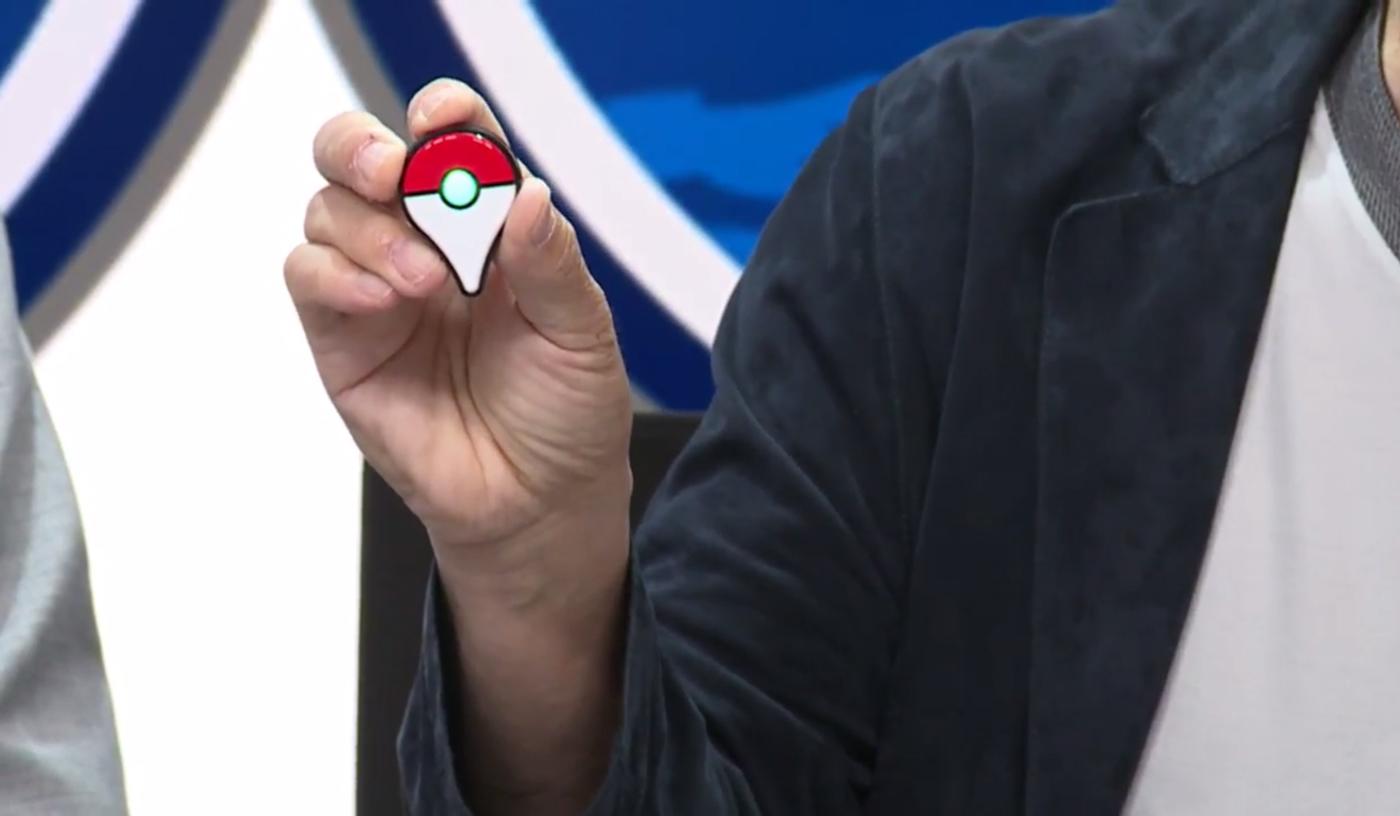 Next month, Nintendo is going to fulfill the childhood dreams of thousands of people who grew up in the 1990s: it's releasing Pokémon Go, an app that lets you catch pocket monsters in the real world using your smartphone. That alone is pretty exciting for fans, but if you've been following the game you also know that the app is getting a companion wearable that lets you play it without looking at your phone. Today at E3, Nintendo gave us a price for the wearable: $34.99.

For an accessory to a smartphone game that's a pretty steep price, matching the cost of a new 3DS title. For die hard players, however, the Pokémon Go Plus wearable might be worth it: it's the only way to play the game without pulling out your smartphone. Using it sounds pretty easy -- if the wearable is blinking blue, there's a Pokémon near you. Players can press the button to try to catch it. A rainbow light pattern means success, while a blinking red light denotes failure. Simple. Effective. Casual. Still kind of expensive.

On the other hand, there's no other way to casually catch Pokémon during your morning jog. Nintendo didn't give a hard release date for the app itself, but said the wearable will be out at the end of July. If you've been waiting for this one, you won't have to wait much longer.

In this article: e3, e32016, gaming, gear, mobile, niantic, nianticlabs, nintendo, pokemon, pokemongo, wearables
All products recommended by Engadget are selected by our editorial team, independent of our parent company. Some of our stories include affiliate links. If you buy something through one of these links, we may earn an affiliate commission.