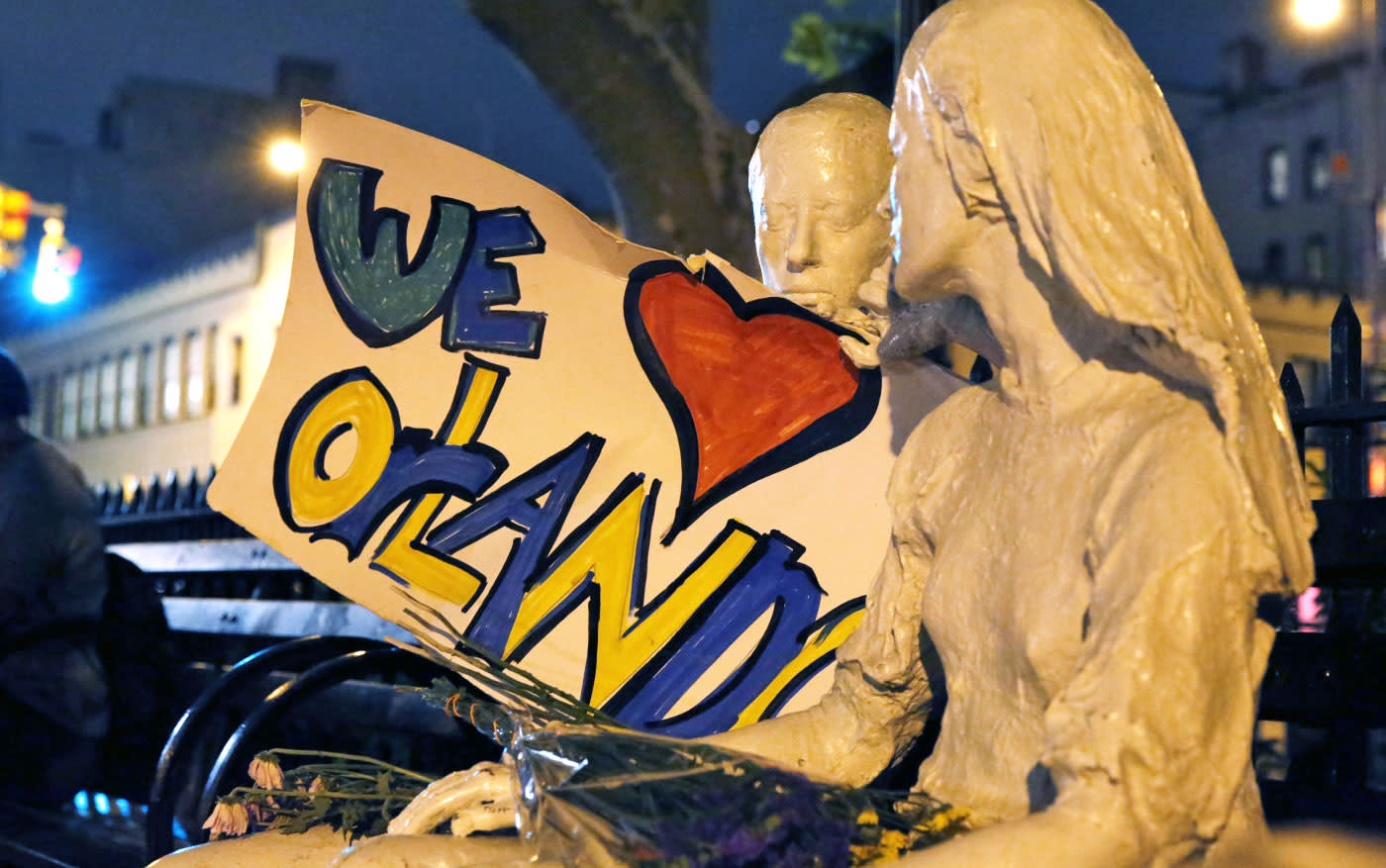 The US House of Representatives voted Thursday to block an amendment that would have prevented the government from stepping in to force weakened encryption and security backdoors. Although Politico reports the provision received increasing support in the House over the past two years, that support has weakened in the wake of the Sunday's mass shooting in Orlando.

The amendment was part of the fiscal 2017 defense appropriations bill, and actually passed through the House twice in 2014 and 2015, but was removed by the Senate on both occasions. After Sunday's tragedy, the measure's opponents pointed to suspected Islamic State sympathizer Omar Mateen's attack on a gay nightclub to justify giving law enforcement increased spying powers and easier access to private data.

"Sunday's deadly attack proves once again that the terror threat has not dissipated," House Judiciary Committee Chairman Bob Goodlatte (R-VA) said during the bill's debate. "Now is not the time to block a critical investigative tool."

Law enforcement officials investigating Sunday's events are trying to determine whether Mateen was in contact with any terrorist groups. Like the shootings in San Bernardino and the subsequent privacy debate, the measure's detractors say this bill would make it more difficult for law enforcement to search encrypted phones or computers. Those same opponents believe the encryption technology included in the latest phones and messaging apps will prevent the government from obtaining crucial information even in cases where they have a warrant. On the other hand, privacy advocates argued those who voted against the amendment were using "fear tactics" to give law enforcement easier access to private data.

"It's unfortunate my colleagues would take advantage of that situation," the measure's co-author Representative Thomas Massie (R-KY) said.

Supporters and privacy advocates point out that the bill simply would prevent the NSA or CIA from requiring companies to alter the products, weaken encryption or leave a backdoor for law enforcement. According to Massie, the amendment "does not take any tools away from those that want to investigate what happened in Orlando."

In this article: congress, culture, HouseOfRepresentatives, politics, privacy, security
All products recommended by Engadget are selected by our editorial team, independent of our parent company. Some of our stories include affiliate links. If you buy something through one of these links, we may earn an affiliate commission.