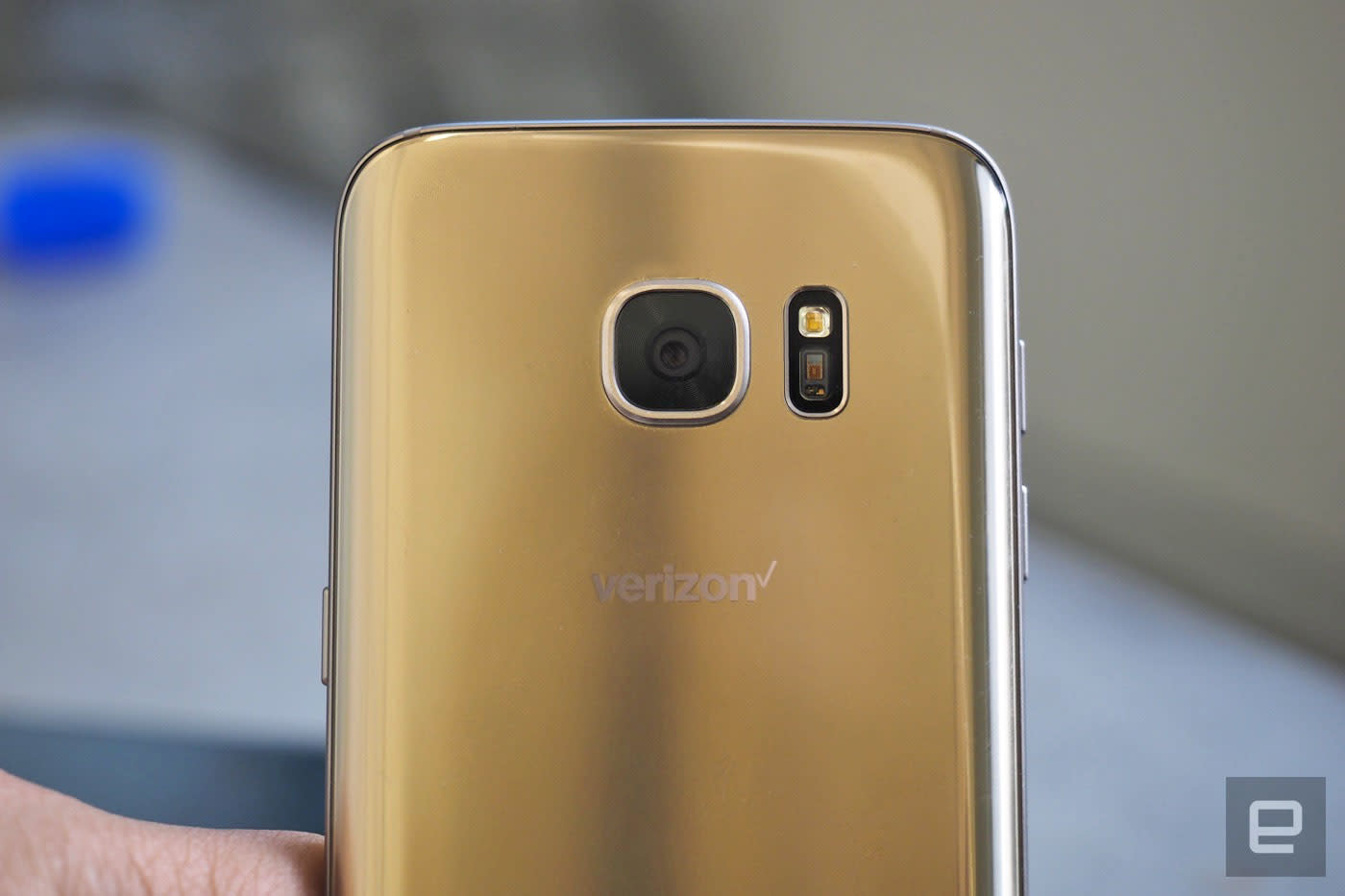 One of the perks of owning an Android phone is that manufacturers often include a notification LED that tells you when you have missed calls, tweets or text messages that need a response. Samsung has installed them in its mobile devices from time to time, but it may soon ditch them altogether in favor of something it calls "Smart Glow." SamMobile reports that the Smart Glow feature consists of a colored luminous ring that surrounds a device's rear camera and notifies users of calls and texts, but also when the battery is low or has reached full charge.

The feature's main purpose is to provide at-a-glance notifications, but it will also help with selfies. If a user attempts to take a photo using the more powerful rear camera on a Samsung device, Smart Glow's "Selfie Assist" option will kick in and light up when it detects their face, automatically snapping a photo a few seconds later.

Reports suggest Smart Glow will head to the upcoming Galaxy J2, which is destined for India. Samsung has yet to publicize the feature, so there's no official word on whether it will make it to flagship phones like the Galaxy Note 7 or future Galaxy S handsets. In this article: gear, LED, mobile, notificationled, notifications, samsung, selfieglow
All products recommended by Engadget are selected by our editorial team, independent of our parent company. Some of our stories include affiliate links. If you buy something through one of these links, we may earn an affiliate commission.