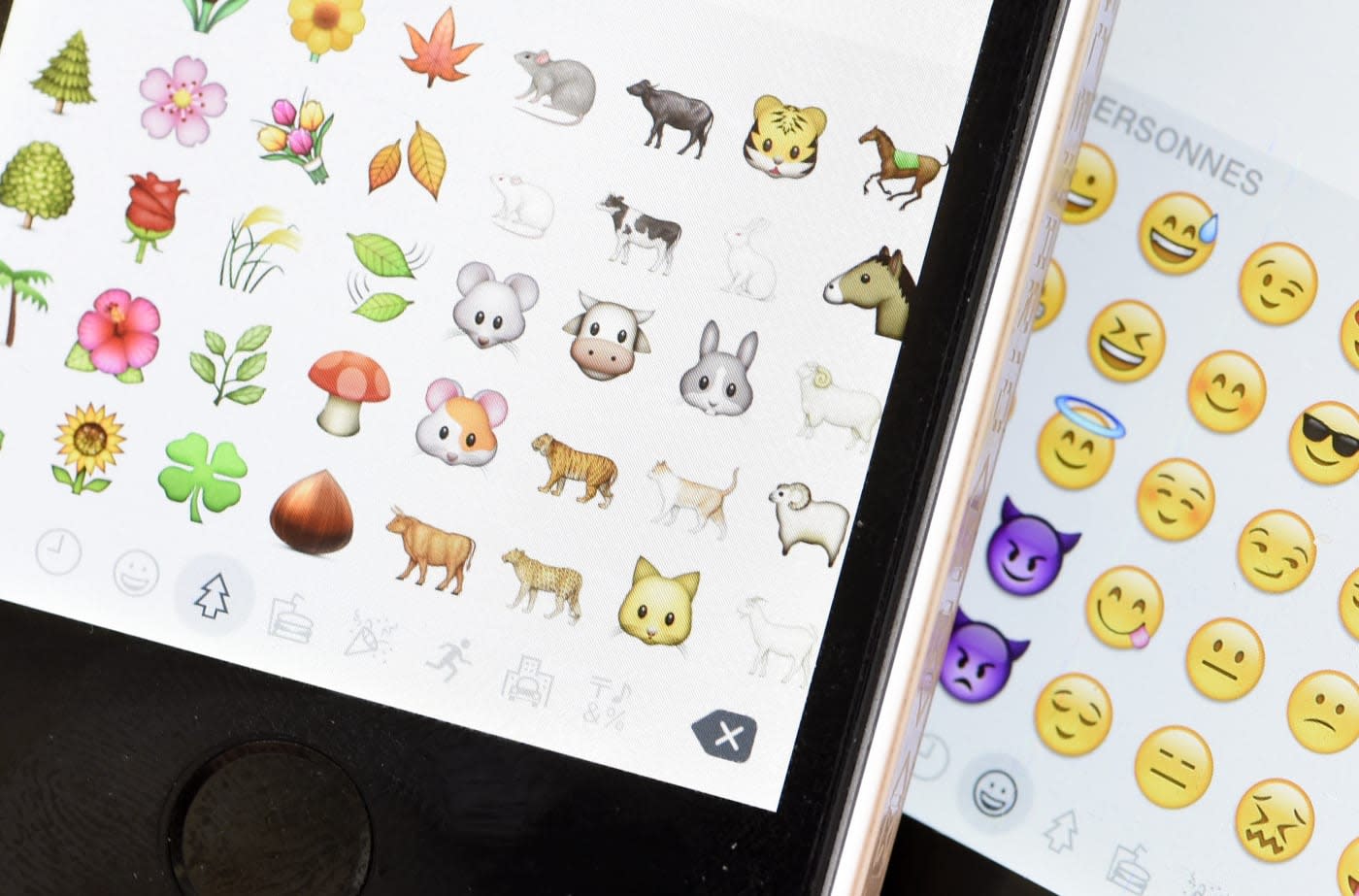 Like it or not, emojis are permeating our vocabulary and fast becoming one of the primary ways people communicate. But if you were looking to convey your thoughts on rifles or hunting, you're out of luck.

Unicode, the organization that oversees and selects emojis across platforms, has removed the rifle from a list of potential additions to the emoji library. According to Buzzfeed, that decision "was led and championed" by Apple, a member of the Unicode Consortium with voting rights.

Buzzfeed's sources said Apple told the consortium it would not support a rifle on its platforms and asked that it not be made into an emoji. Other tech titans like Microsoft and Google are also voting members of the consortium, and none of them appeared to have any objections to removing the glyph. Microsoft was even said to have spoken up against the additon as well.

The rifle appeared to be part of a proposed Olympic-themed set of emojis that included medals, boxing gloves, goal nets and drums. Most of these other items have been approved and added to the most recent version of the Unicode standard, which now includes different skin tones and professional women.

In this article: apple, culture, emoji, internet, microsoft, mobile, personal computing, personalcomputing, rifle, unicode, unicodeconsortium
All products recommended by Engadget are selected by our editorial team, independent of our parent company. Some of our stories include affiliate links. If you buy something through one of these links, we may earn an affiliate commission.