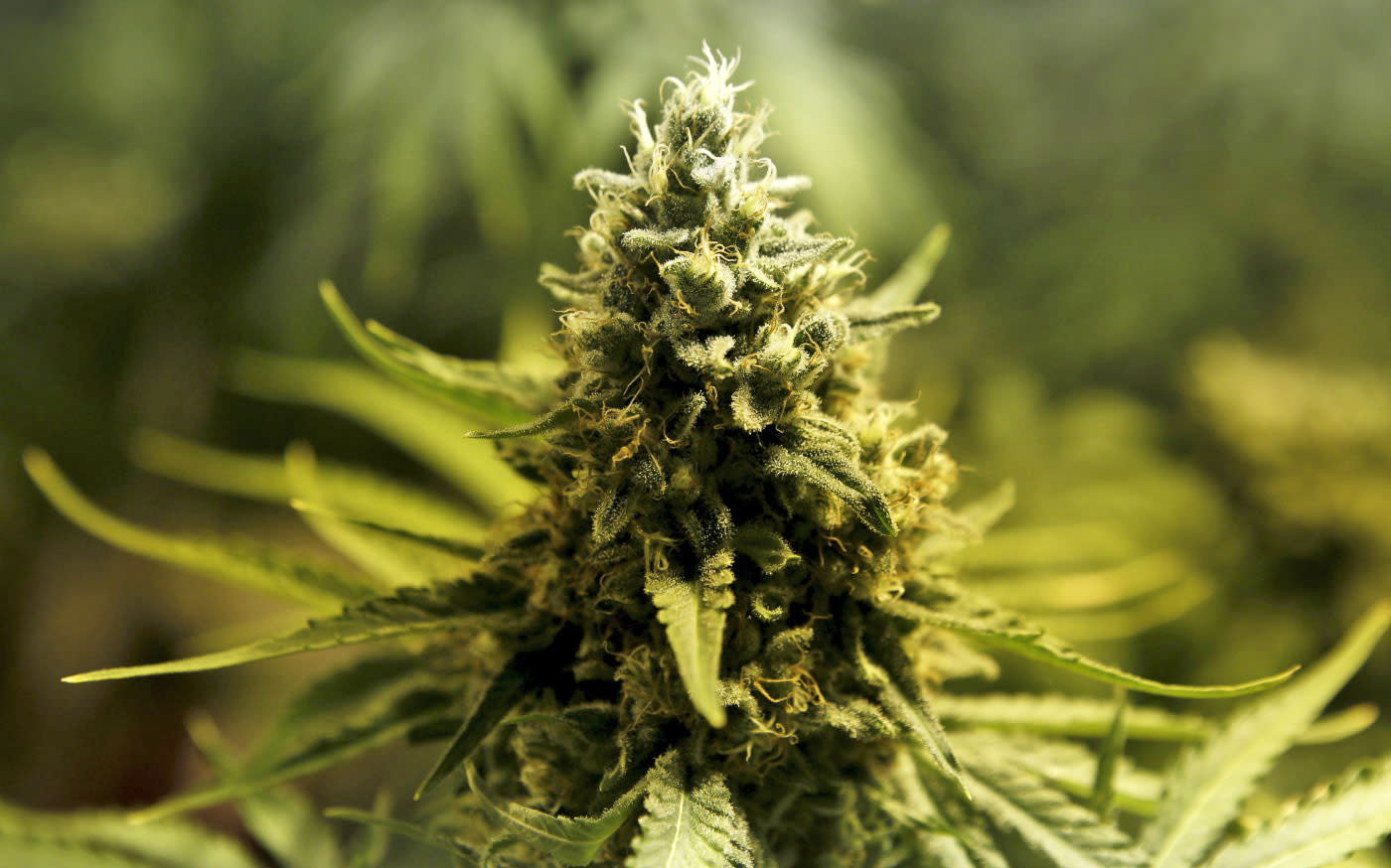 Microsoft is going into the legal marijuana business by teaming with a weed financing startup called "Kind," according to the New York Times. The two companies will create Azure-powered cloud apps that track plants from "seed to sale," helping legal dealers comply with laws. The decision to enter the trade was probably not taken lightly by Microsoft, as most corporations still won't touch it with a ten-foot bong. However, the software giant is based in Washington state, where it's perfectly legal to sell pot, and sees the potential for profits.

"We do think there will be significant growth," Microsoft's Kimberly Nelson tells the NYT. "As the industry is regulated, there will be more transactions, and we believe there will be more sophisticated requirements and tools down the road." Twenty-five states in the US have legalized pot, either for medical or recreational use, and five more are voting this year to approve it, including California and Nevada. That's created a kind of (Acapulco) gold rush in Silicon Valley, with startups sprouting everywhere.

The software giant is based in Washington state, where it's perfectly legal to sell pot, and sees the potential for profits.

However, corporate America still sees weed as a turnoff -- it's been difficult for legal pot dealers to get loans from banks, for example. To push it into the mainstream, businesses will need to ensure they comply with laws so that the industry doesn't become a bad scene. "The goal of this relationship is to leverage each company's resources to provide state, county, and municipalities with purpose built solutions for [cannabis seed to sale] technology," Kind said.

In this article: Azure, business, Cloud, culture, Kind, Marijuana, medicine, microsoft, Pot, Software, TL18HIGH, Weed
All products recommended by Engadget are selected by our editorial team, independent of our parent company. Some of our stories include affiliate links. If you buy something through one of these links, we may earn an affiliate commission.