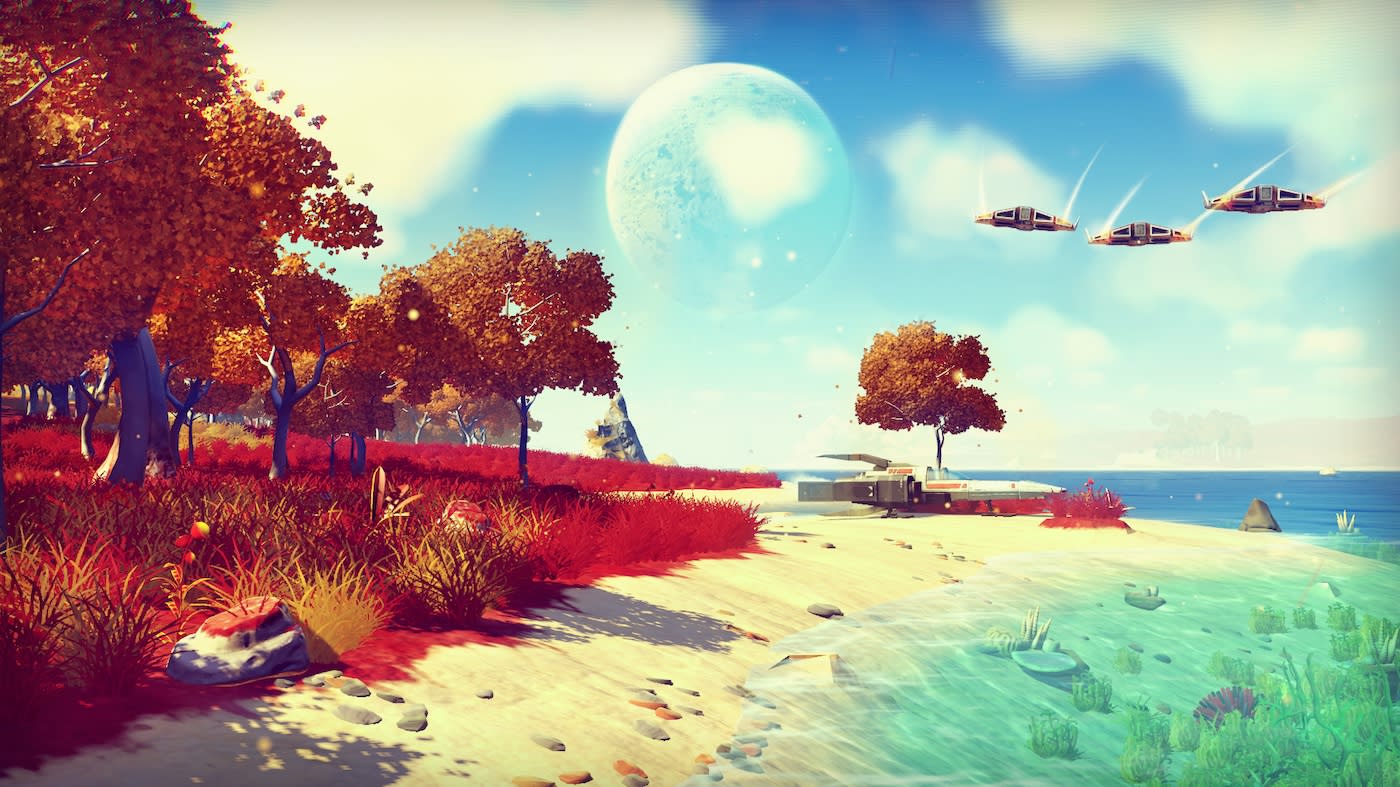 There's no sign that it contributed to the delay, but Hello Games founder Sean Murray said today that after "3 years of secret stupid legal nonsense," his company's game can be called No Man's Sky. They had to settle with trademark owner Sky TV to use the name that it's very protective of -- remember when Microsoft had to rename SkyDrive as OneDrive for the same reason? According to Murray's tweets, he's learned a lot about trademark law, and might have a good idea about why Skynet never happened. Seriously though, the highly anticipated game should be on track for its rescheduled release date of August 9th, and we can't wait to see it procedurally generated universe unfold.

This is the same folks who made Microsoft change Skydrive to Onedrive... so it was pretty serious

In this article: gadgetry, gadgets, gaming, HelloGames, NoMansSky, onedrive, PC, PS4, SeanMurray, Sky, skydrive, SkyTV, sony, trademark, video
All products recommended by Engadget are selected by our editorial team, independent of our parent company. Some of our stories include affiliate links. If you buy something through one of these links, we may earn an affiliate commission.