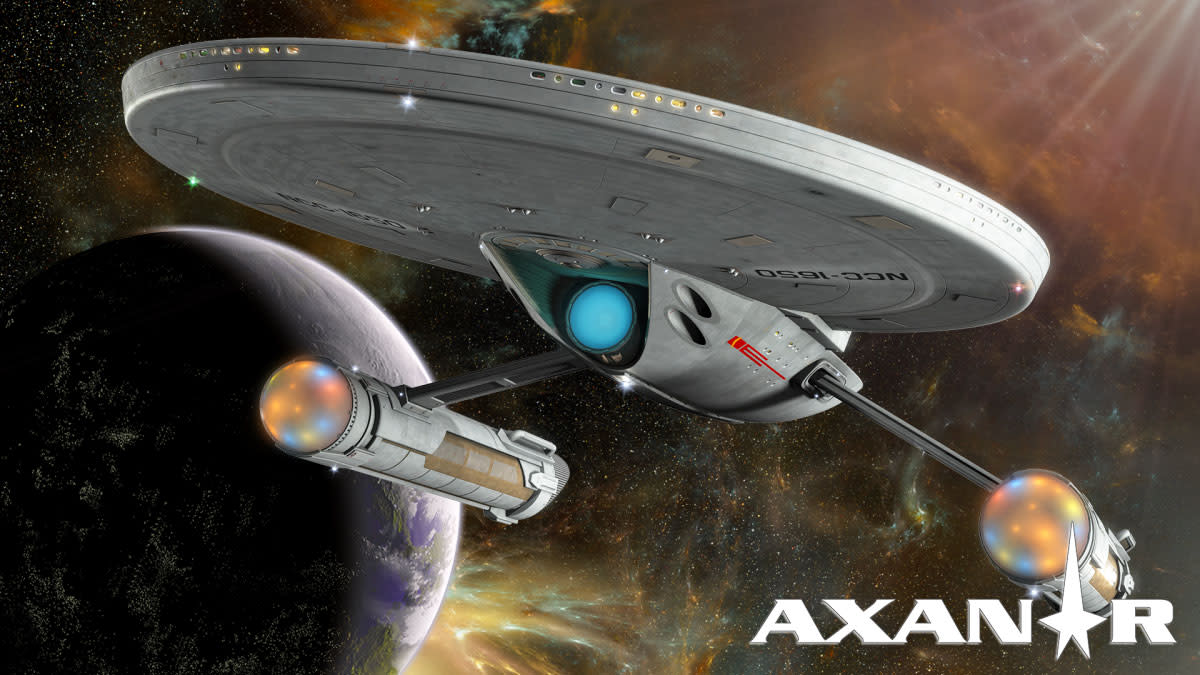 Although J.J. Abrams and Star Trek: Beyond director Justin Lin lobbied hard for the movie studio to drop their lawsuit against the crowdfunded Star Trek fan flick Axanar, Paramount is apparently ready to engage their lawyers once again. As the Hollywood Reporter notes, Paramount and CBS have told a California federal judge that their legal action against the makers of Axanar is still pending despite earlier statements indicating the two groups were close to reaching a settlement and guidelines for future fan films.

"Within the next few weeks it will be announced this is going away and fans will be able to work on their projects," J.J. Abrams announced during a promotional event in May for the latest, official film in the franchise. Nearly a month later and both sides appear to still be locked in a legal standoff. According to the Hollywood Reporter, Axanar Productions filed paperwork seeking relief from the lawsuit just days after Abrams made his announcement, going so far as to include Abrams' statements in their motion to dismiss. However, instead of filing an extension while they worked out the details, Paramount and CBS have filed a response to the production team's counterclaim indicating the lawsuit is still moving forward and included a full accounting of every single one of the fan film's individual copyright infringements.

Those lawsuits and countersuits might simply turn out to be legal maneuvering, but Paramount and CBS have been open about squeezing fans for money in the past. In an extensive longread about Star Trek's complicated relationship with its fanbase Buzzfeed reporter Adam B. Vary notes that CBS head Les Moonves was upfront about why he was putting the forthcoming TV series on the network's own $5.99-per-month streaming service. "[We] know there are so many millions of Star Trek fans that will pay for this," Moonves told a media conference in February.

In the same piece, Vary also points out that the guidelines for fan-produced films that Paramount and CBS had promised are still "unclear" and the future of Axanar seems uncertain. On the other hand, Axanar Productions seems content to keep boldly going forward. Yesterday, the team dropped a new exclusive teaser on Facebook featuring some impressive special effects built before Paramount's legal team hit them with the cease-and-desist. While a voiceover in the teaser promises to fight on against the "scourge of Klingon aggression," the teaser itself ends with a disclaimer that the production is "not endorsed, or sponsored by, or affiliated with CBS/Paramount Pictures or the STAR TREK franchise."

In this article: art, av, axanar, cbs, crowdsourcing, entertainment, fanfiction, internet, paramount, startrek
All products recommended by Engadget are selected by our editorial team, independent of our parent company. Some of our stories include affiliate links. If you buy something through one of these links, we may earn an affiliate commission.