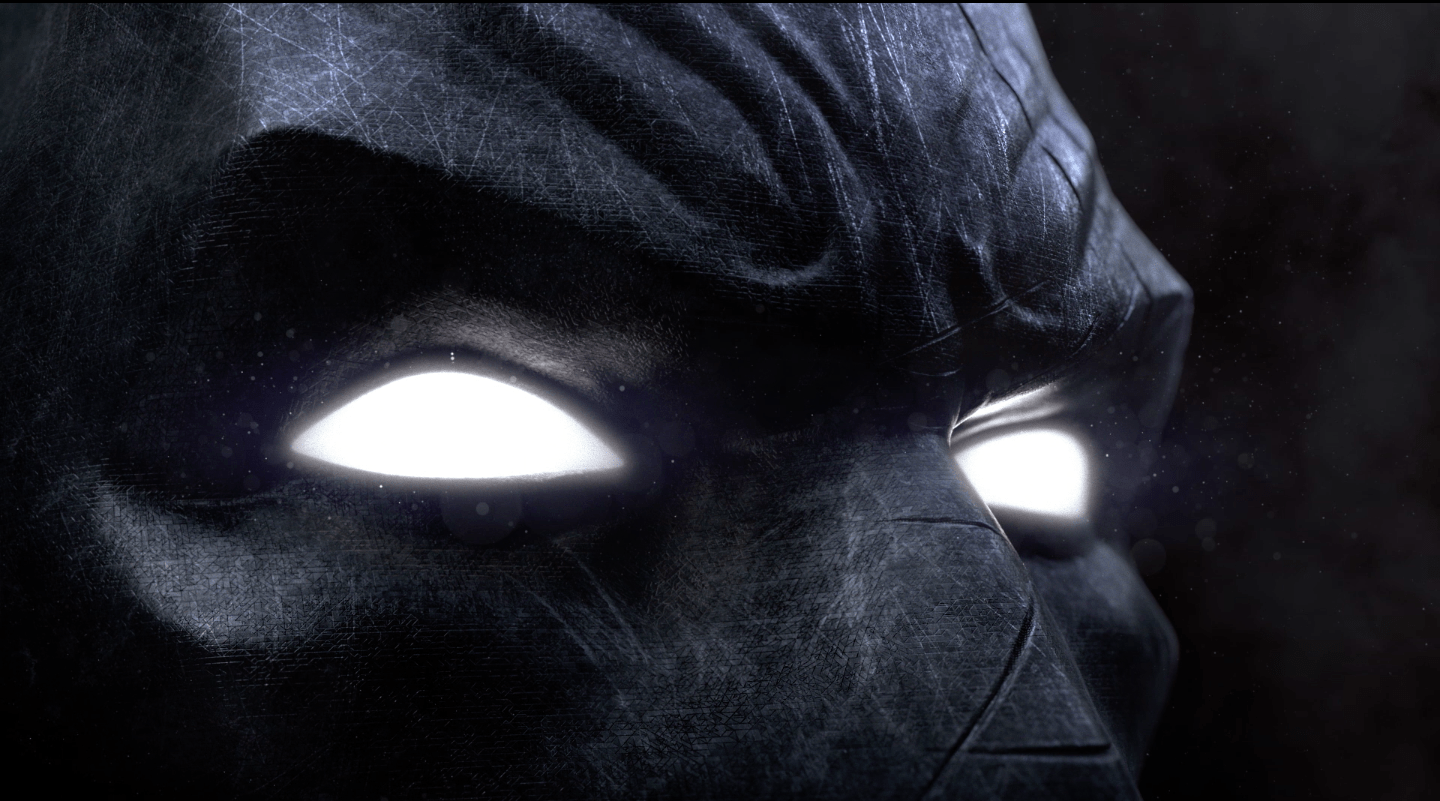 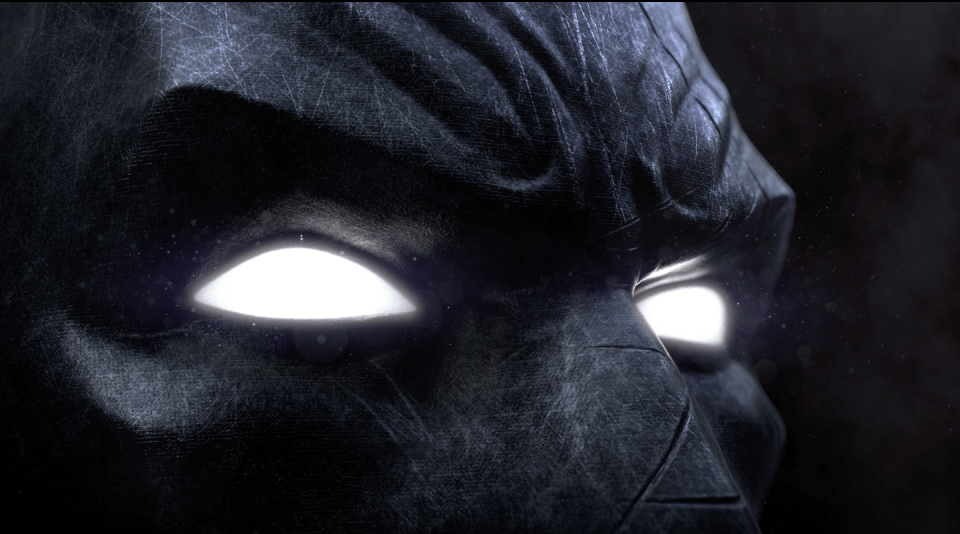 Telltale wasn't the only developer that brought Batman to E3 this year: The folks at Rocksteady Studios packed the Dark Knight into their suitcases as well. Batman Arkham VR was a surprise reveal at Sony's keynote earlier this week and drew a huge round of applause when it appeared onstage. Once I strapped on a PlayStation VR headset (it's a timed exclusive to the platform this October), I could tell why the team worked so hard to keep it a secret.

I started out the demo standing in the foyer of Wayne Manor, staring at a pair of beat-up disembodied hands floating in front of me. Each pantomimed in time with the PlayStation Move wands in my own hands. Bruce Wayne's butler, Alfred Pennyworth, walked in, said a few words and handed me a key for the Bat Cave's secret entrance. Putting it in the nearby piano's keyboard cover exposed the ivories, and I instinctively dragged my finger from one end to the other.

The platform I was standing on slowly descended toward Wayne's clandestine lair and stopped a few seconds later, with me putting on bits of the Batsuit piece by piece. First a pair of gloves, then Batarangs, a grapnel gun and an environmental scanner to the trademark utility belt.

And then I donned the cowl that has struck fear into the hearts of Gotham City's countless fictitious criminals. Paired with longtime Batman voice actor Kevin Conroy (who brought Bruce Wayne to life in Batman: The Animated Series and each previous Arkham game), the process of suiting up went a long way to making me feel like I actually was the Caped Crusader. Then the elevator descended further into the Bat Cave, which was beset on all sides with waterfalls.

The bust of a Tyrannosaurus was off to the left -- a nod to a comic book storyline from the '40s -- and a colony of bats swirled off in the distance. Just as I was settling into my new role, gazing around in childlike wonder, because, there I was, in the Bat Cave, I was whisked back to the demo's main menu. Naturally, it was a perch on the Gotham City Police Department's roof, with the Bat Signal at my back.

The other portion of the demo had me piecing together a murder by using Batman's high-tech forensic tools -- familiar stuff for anyone who played last year's Arkham Knight. Like that game, Arkham VR isn't afraid to go dark: The victim is Dick Grayson, better known as Nightwing. The scene takes place in a garbage-filled alley and implements the augmented-reality-style Detective Mode (perhaps the most natural fit for a Batman game in VR) to scour the crime scene for clues. Rotating my arm clockwise and counterclockwise to scrub through the fight's holographic reconstruction was cool too.

At one point, the brawl was happening right in front of me, and I instinctively stepped back, out of the way. I didn't need to, but it felt like if I didn't, I'd be bowled over. Movement in VR that doesn't cause motion sickness is incredibly tricky to get right, so the team at Rocksteady Studios avoided typical locomotion. I was able to look around wherever I wanted, but moving from one location to the next in the alley was handled by looking at a holographic PlayStation Move controller and pressing a button on the real one in my hand. The screen briefly faded to black before warping me to the next vantage point. It breaks the immersion a bit, but I'd rather a brief interruption if it means I don't feel queasy. After discovering that the Penguin was behind the murder, I fired my grapnel gun at a passing blimp and was transported back to the main menu.

Throughout the experience, I found myself smiling like an idiot. Each previous Arkham game has been jokingly referred to as a "Batman simulator" by fans, so it wasn't until I donned the Batsuit and investigated a crime scene in VR that it felt like I was actually in the Caped Crusader's boots.

A studio spokesperson at E3 said the full experience would take around two to three hours once the game launches this October, but when I asked about pricing, he said that hadn't been finalized yet. Hopefully, publisher Warner Bros. Interactive will make this a free update for existing Arkham owners or season-pass holders. For people who don't care for the traditional Arkham games but want to role-play as the World's Greatest Detective in VR, it should price it at $10 or under.

In this article: arkhamknight, arkhamvr, av, batmanarkhamvr, e3, e32016, gaming, handson, playstation, playstationmove, playstationvr, psvr, sony, unrealengine, virtualreality
All products recommended by Engadget are selected by our editorial team, independent of our parent company. Some of our stories include affiliate links. If you buy something through one of these links, we may earn an affiliate commission.