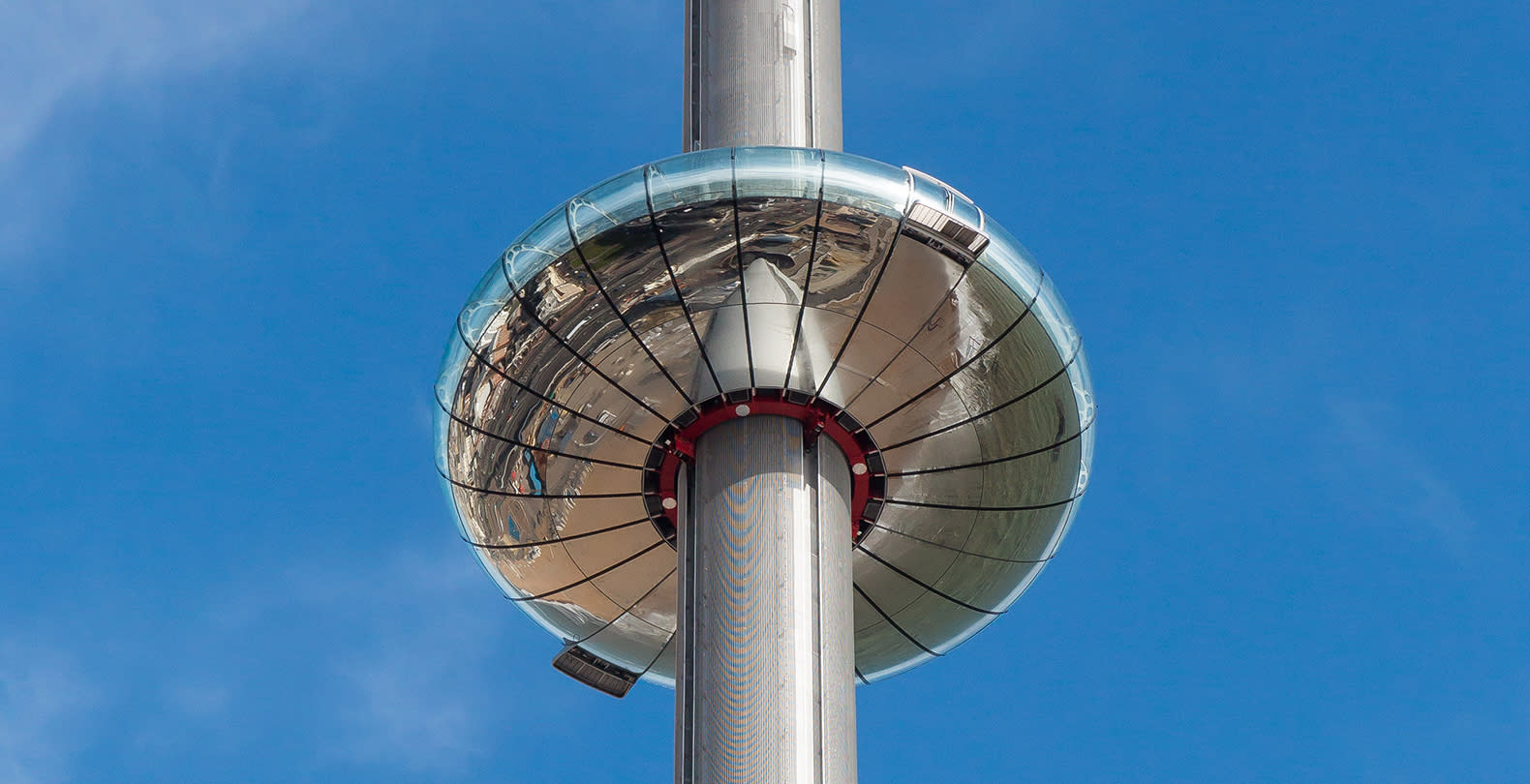 Local Motors just unveiled the bus of the future, and it's fully autonomous, made by a 3D printer and controlled by IBM's flagship artificial intelligence system. In other transportation news, a German official declared that all new cars registered in the nation will need to be zero-emission by the year 2030. Tesla announced plans to sell its electric vehicles in a Nordstrom store in Los Angeles. And a solar-powered boat embarked on a historic journey across the Atlantic Ocean.

The world's new tallest tower was just approved for Dubai -- and it'll dwarf the reigning Burj Khalifa by 100 meters. Meanwhile, Brighton, England unveiled the world's skinniest tower: It's topped with a space-age moving observation pod. Kazakhstan broke ground on a futuristic eco city that will host the World Expo 2017, while a gigantic green pyramid popped up in Paris. Elsewhere in the world, researchers used lasers to reveal lost cities hidden by jungle near Angkor Wat, and a gigantic "Gateway to the Underworld" opened up in Serbia -- and it's rapidly growing.

Hydrogen is a clean, renewable energy source that can be easily stored, but it tends to be expensive and difficult to produce. That's why it's exciting that California-based HyperSolar has developed a breakthrough technique for producing hydrogen fuel from water and sunlight. In other energy news, Australia smashed a wind power record last month by generating 1,299 gigawatt-hours of renewable electricity, and Scotland managed to reach its aggressive emissions goal a full six years ahead of schedule. We also spotted a self-sufficient mountain hut that generates all of its own electricity and a chic floating home that's powered by the sun. Finally, we shared 10 classic science experiments sure to inspire kids of all ages.

In this article: Dubai, gear, green, HyperSolar, inhabitat, InhabitatWeekInGreen, LocalMotors, Nordstrom, partner, science, syndicated, Tesla, weekingreen, WorldExpo2017
All products recommended by Engadget are selected by our editorial team, independent of our parent company. Some of our stories include affiliate links. If you buy something through one of these links, we may earn an affiliate commission.