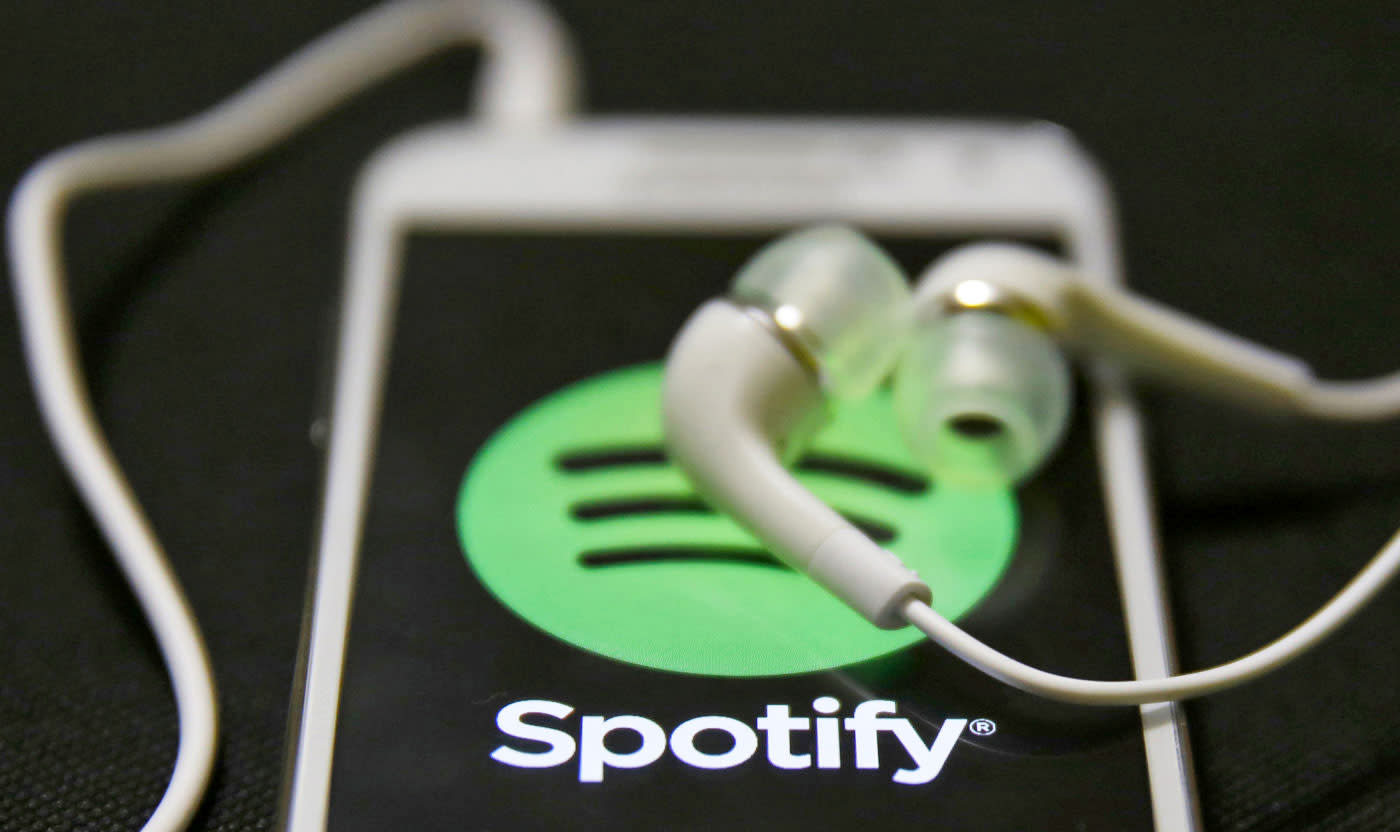 If there was any doubt that streaming music is here to stay, Spotify just removed it. The service has confirmed that it now has over 100 million users who listen at least once a month. That's not bad considering that it had 75 million a bit over a year ago. As the Telegraph notes, that amounts to adding 1.8 million new users every month. However, the question is whether or not these figures are as good as they sound -- they may be bittersweet.

We've asked Spotify about the number of paying subscribers, and it tells us that it doesn't have an update at the moment. It had 30 million subscribers back in March. If that count hasn't gone up as well, it'll suggest that the company is having trouble convincing people to move beyond the free tier. And that's a problem when Spotify's losses have only widened in recent years despite its runaway growth. While it's no mean feat to have that many people shelling out every month, the company needs more paying users if it's going to remain healthy in the long run.

This still makes Spotify the largest streaming service by far. Apple Music, for comparison, has 'just' 15 million subscribers as of June. The difference? Most of Spotify's rivals (including Apple) don't have free offerings outside of trial periods -- they're not hurting their bottom line to add more users. Spotify may be the most popular streaming service, but it's not necessarily the most sustainable.

In this article: culture, internet, music, services, spotify, streaming
All products recommended by Engadget are selected by our editorial team, independent of our parent company. Some of our stories include affiliate links. If you buy something through one of these links, we may earn an affiliate commission.