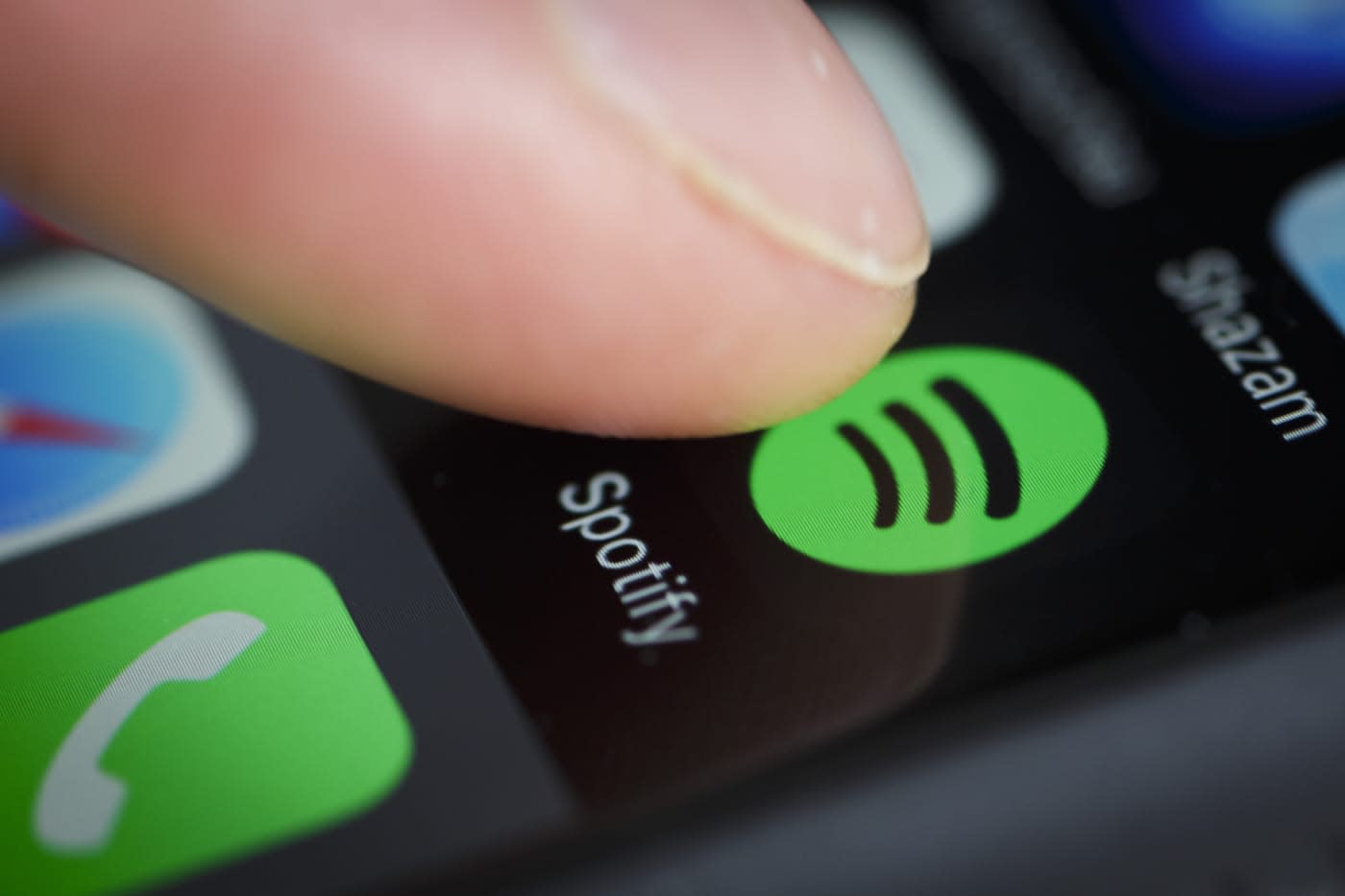 Who said that Spotify was going to lose customers just because rivals like Apple Music were in town? Certainly not Spotify. Founder Daniel Ek has revealed that his streaming music service has 30 million subscribers (that is, honest-to-goodness paying users). That's up 10 million compared to June 2015, and 20 million more than in 2014 -- clearly, Spotify is picking up some speed. Ek didn't say how many free users were in the mix, but it's safe to say that there are more than the 75 million from nearly a year ago.

This isn't to say that Spotify is squeezing out the competition. Apple Music took half a year to reach 10 million subscribers, for example, while upstarts like Tidal are carving out some space for themselves. It instead suggests that there's plenty of room to grow in the streaming music market as a whole, and that exclusives (or holes in artists' catalogs) aren't doing much to affect growth. It may take a long while before these companies have to poach you from another service to get your business.

We have 30 million @Spotify subscribers, but none of them are in Cuba ... yet. So cool to see Cuba opening up! https://t.co/nZa67f0l8U

In this article: entertainment, gear, internet, music, services, spotify, streaming
All products recommended by Engadget are selected by our editorial team, independent of our parent company. Some of our stories include affiliate links. If you buy something through one of these links, we may earn an affiliate commission.