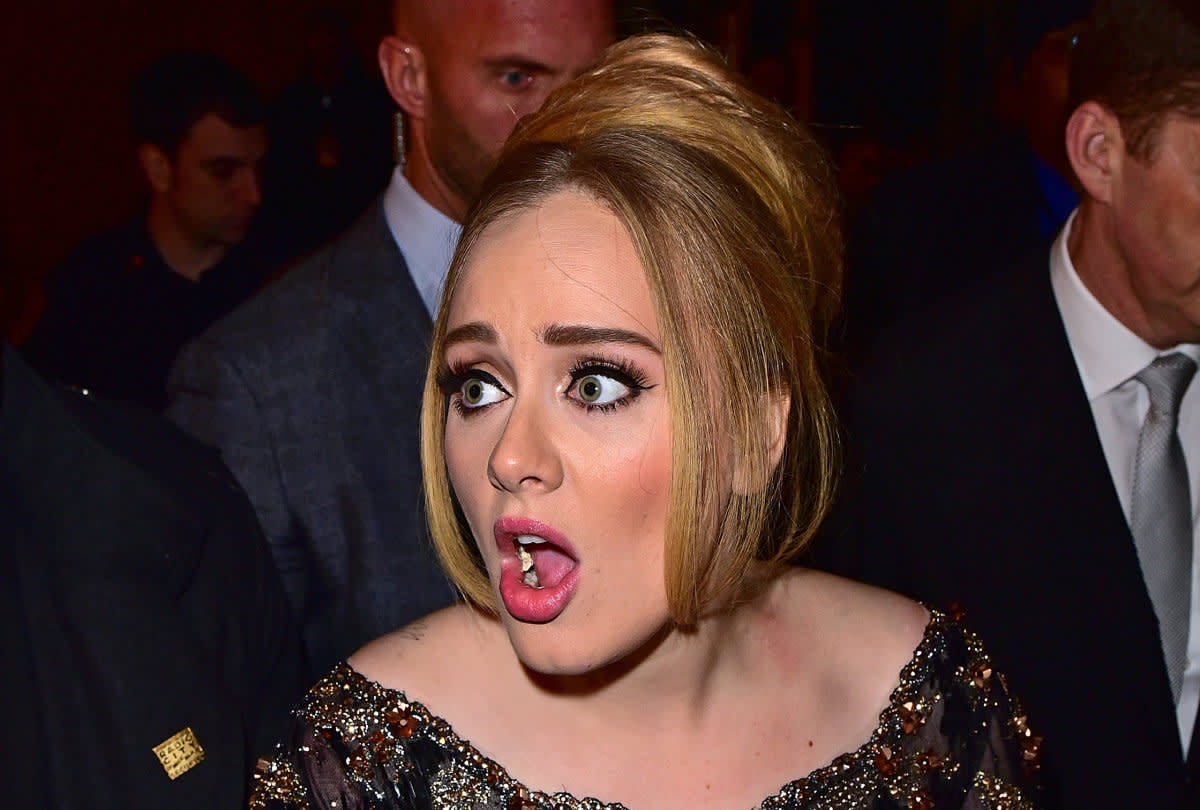 Adele's latest album, 25, is due to release on Friday -- but it's going to skip streaming services like Apple Music and Spotify, The New York Times reports. Adele's previous records, 21 and 19, remain available to stream, as do the new singles from 25. Back in 2011, it took a while for 21 to hit Spotify in particular, as Adele and company wanted to make it available to premium members only, and not as a free, ad-supported option.

"Hello," the first single off of her new album, has sold more than 1.1 million copies in the US since its release in October, Nielsen reports. The video for "Hello" has more than 415 million views on YouTube and the full album is expected to sell 2.5 million copies (digital and physical) in its first week, Billboard said on Wednesday.

Update: A Spotify spokesperson provided Engadget with the following comment (and confirmation): "We love and respect Adele, as do her 24 million fans on Spotify. We hope that she will give those fans the opportunity to enjoy 25 on Spotify alongside 19 and 21 very soon."

In this article: adele, applemusic, MusicStreaming, spotify
All products recommended by Engadget are selected by our editorial team, independent of our parent company. Some of our stories include affiliate links. If you buy something through one of these links, we may earn an affiliate commission.