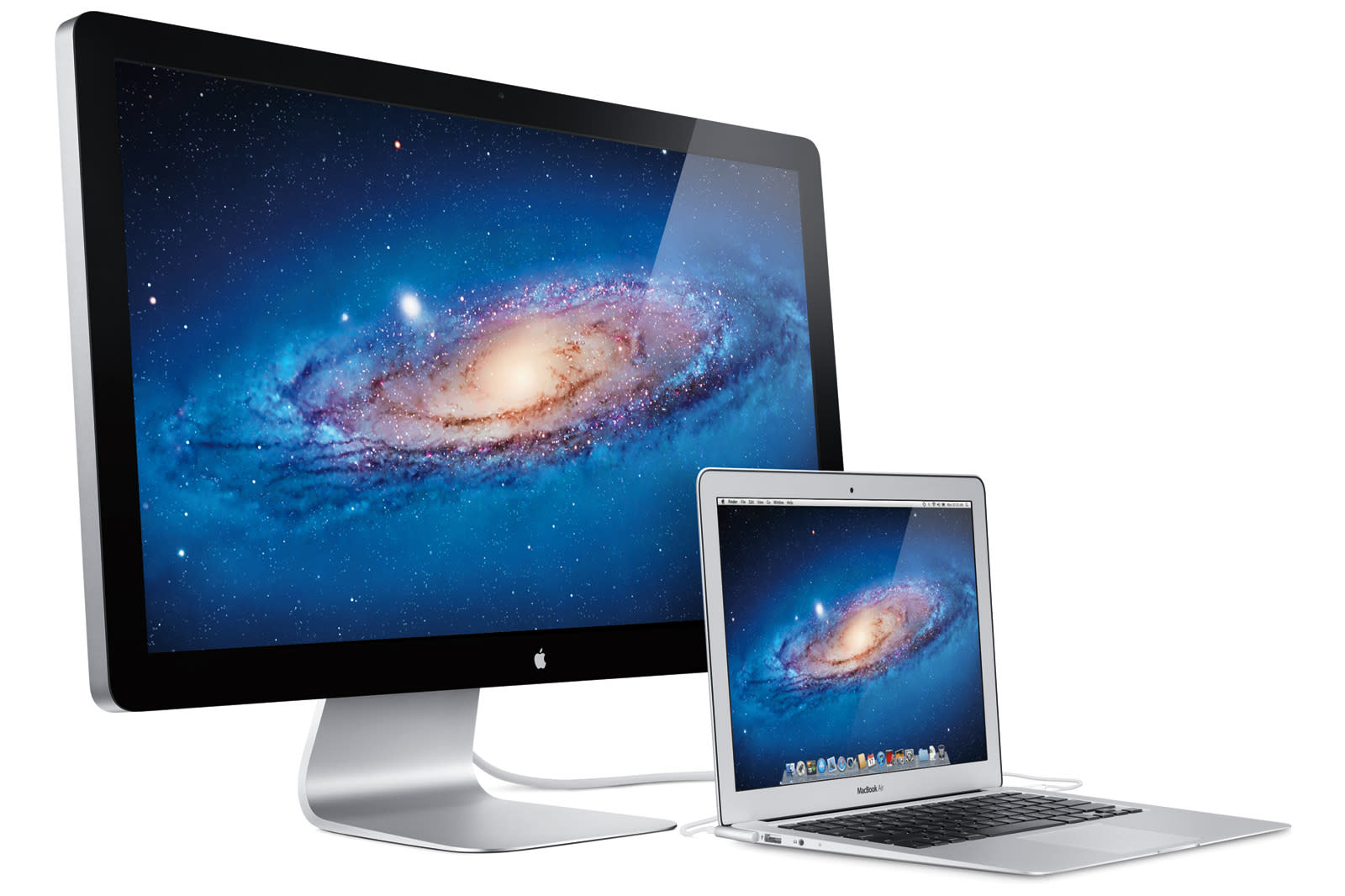 We hope you weren't dead set on getting an Apple monitor to go with your Apple computer. The company has discontinued the Thunderbolt Display after keeping it on the market for nearly 5 years. Apple didn't say why it was dropping the 27-inch screen in a statement provided to us and our colleagues at TechCrunch. However, it does note that the Thunderbolt Display will only be available in stores "while supplies last," and that there are a "number of great third-party options" available if you need a stand-alone monitor.

We're discontinuing the Apple Thunderbolt Display. It will be available through Apple.com, Apple's retail stores and Apple Authorized Resellers while supplies last. There are a number of great third-party options available for Mac users.

It wasn't too hard to see this coming. Simply put, the Thunderbolt Display's technology is long in the tooth. These days, the $999 official price can get you a good ultra-wide Quad HD or 4K monitor, occasionally with Thunderbolt built-in (such as LG's 34UM95-P). It's certainly not the most tempting option in Apple's roster when you can buy a similarly-sized iMac with a 5K display. Also, the screen's use of first-generation Thunderbolt left it behind the times when Thunderbolt 3 is starting to show up in some PCs.

The big question is what happens next. Apple isn't saying yet, but there are a couple of options. It could get out of the monitor game entirely, of course, and leave the market to companies with more aggressive pricing. Alternately, this could be preparation for a replacement, which might happen when Thunderbolt 3-equipped Macs (necessary for 5K external displays) hit the scene. One thing's for sure: once the current inventory disappears, Apple won't make everything you need to outfit a Mac mini or Mac Pro. At least for now, you'll have to turn elsewhere to get that missing piece of the puzzle.

In this article: apple, discontinued, display, displays, gear, monitor, personal computing, personalcomputing, screen, thunderbolt, thunderboltdisplay
All products recommended by Engadget are selected by our editorial team, independent of our parent company. Some of our stories include affiliate links. If you buy something through one of these links, we may earn an affiliate commission.