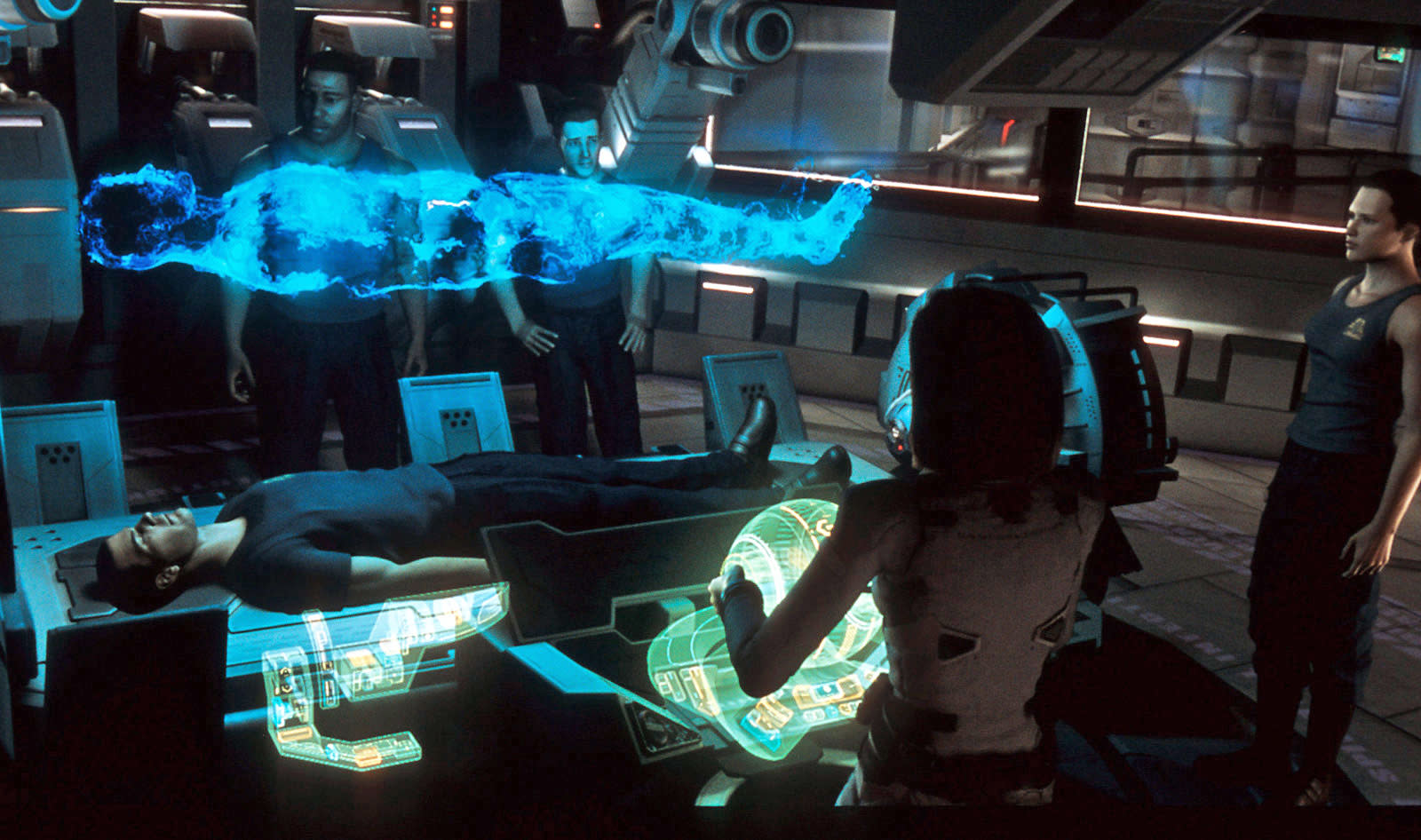 The animated Final Fantasy: The Spirits Within film may not have been a success in terms of earnings, but the movie did provide some useful insight for motion capture. Inverse takes a look at the film's influence on filmmakers and realistic computer-generated characters despite its less than stellar reputation.

In this article: americantrucksimulator, culture, earth, finalfantasy, gaming, internet, maps, motioncapture, prince, space, thespiritswithin, vr
All products recommended by Engadget are selected by our editorial team, independent of our parent company. Some of our stories include affiliate links. If you buy something through one of these links, we may earn an affiliate commission.