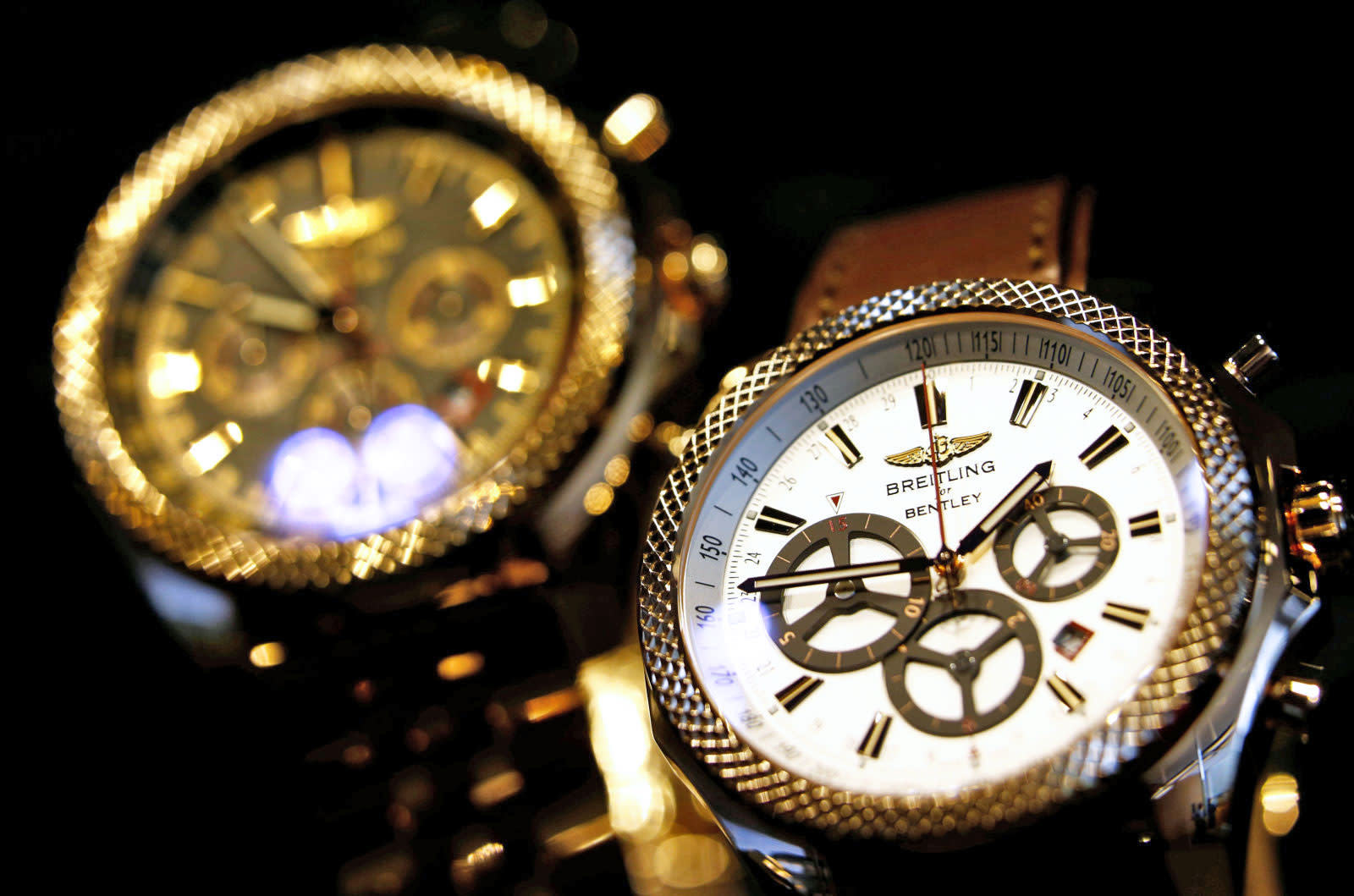 Counterfeit jewelry is a big business. Sometimes the fakes are so convincing that it can be nearly impossible to tell if that Rolex you're eying is the real deal unless you have special equipment or an extremely trained eye. That's something the folks behind DNAwatch want to address. The team has developed a method for imprinting the crystal on Swiss-made watches with a watermark that's invisible to the naked eye, but shows up under ultraviolet lighting.

Developer Nanoga says that its technique uses photons, works on glass, ceramic and metal. What's more, faking the process apparently would be as difficult as counterfeiting the Swiss 50-franc note. "The outcome is a series of layers of atoms that is more than 10,000 times thinner than a hair and does not in any way alter the material's properties," according to a prepared statement. Here's more on the watermarking process:

"In a machine normally used to make LEDs, the substances are deposited onto the surface as a vapor. Using lithographic printing, certain areas are then activated in order to create the watermark. In a form of atomic gymnastics, the atoms that have been activated react when exposed to ultraviolet light, instantly revealing themselves to the human eye."

Nanoga says that the printing occurs on a nanoscopic scale and that the process is ready for licensing. Now it's up to the Swiss watch makers to buy in and help you determine a real McCoy from a fugazi.
In this article: counterfeit, dnawatch, gear, nanoga, photons, watermark, wearables
All products recommended by Engadget are selected by our editorial team, independent of our parent company. Some of our stories include affiliate links. If you buy something through one of these links, we may earn an affiliate commission.