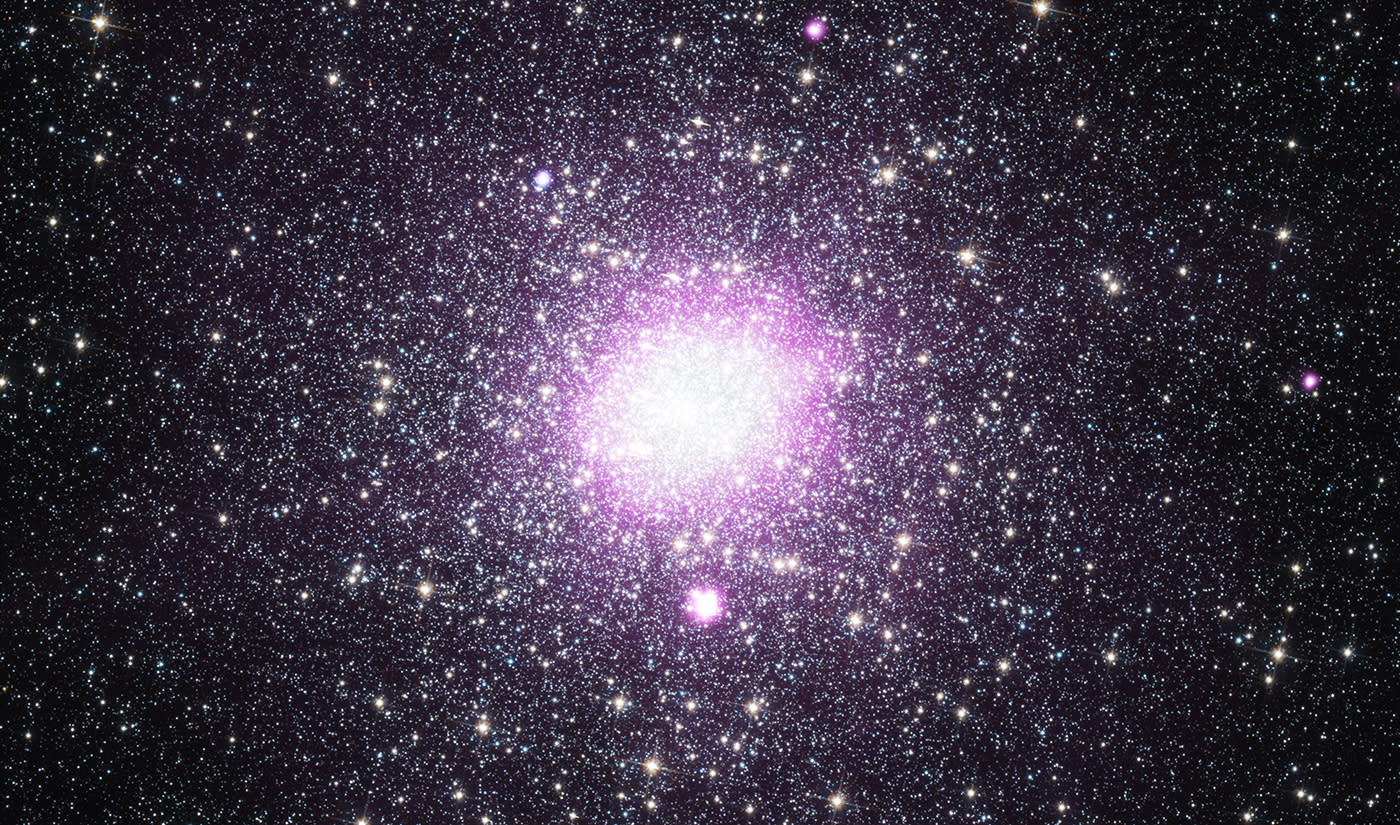 Astronomers compared data (and notes, we'd like to imagine) on a "peculiar" source of radio waves, concluding that what was once thought to be a distant galaxy is actually a nearby binary star system, made up of a low-mass star and a black hole. It took data from NASA's Chandra X-ray Observatory, the Hubble Space Telescope and the National Science Foundation's Karl G. Jansky Very Large Array (VLA) to realize this -- and now researchers reckon there could be more hidden black holes out there.

This new study indicates that VLA J2130+12 is a black hole with a mass a few times bigger than our Sun. The black hole apparently didn't get spotted because it wasn't acting quite like the space phenomenon should when it's found in a binary system. "Usually, we find black holes when they are pulling in lots of material. Before falling into the black hole this material gets very hot and emits brightly in X-rays," said Bailey Tetarenko of the University of Alberta, Canada. "This one is so quiet that it's practically a stealth black hole."

According to NASA, estimates suggest that tens of thousands to millions of these black holes could exist within our Galaxy -- which is three to thousands of times as many as previously thought. "Unless we were incredibly lucky to find one source like this in a small patch of the sky, there must be many more of these black hole binaries in our Galaxy than we used to think," said co-author Arash Bahramian, also of the University of Alberta.

In this article: blackhole, blackholes, nasa, science, space
All products recommended by Engadget are selected by our editorial team, independent of our parent company. Some of our stories include affiliate links. If you buy something through one of these links, we may earn an affiliate commission.