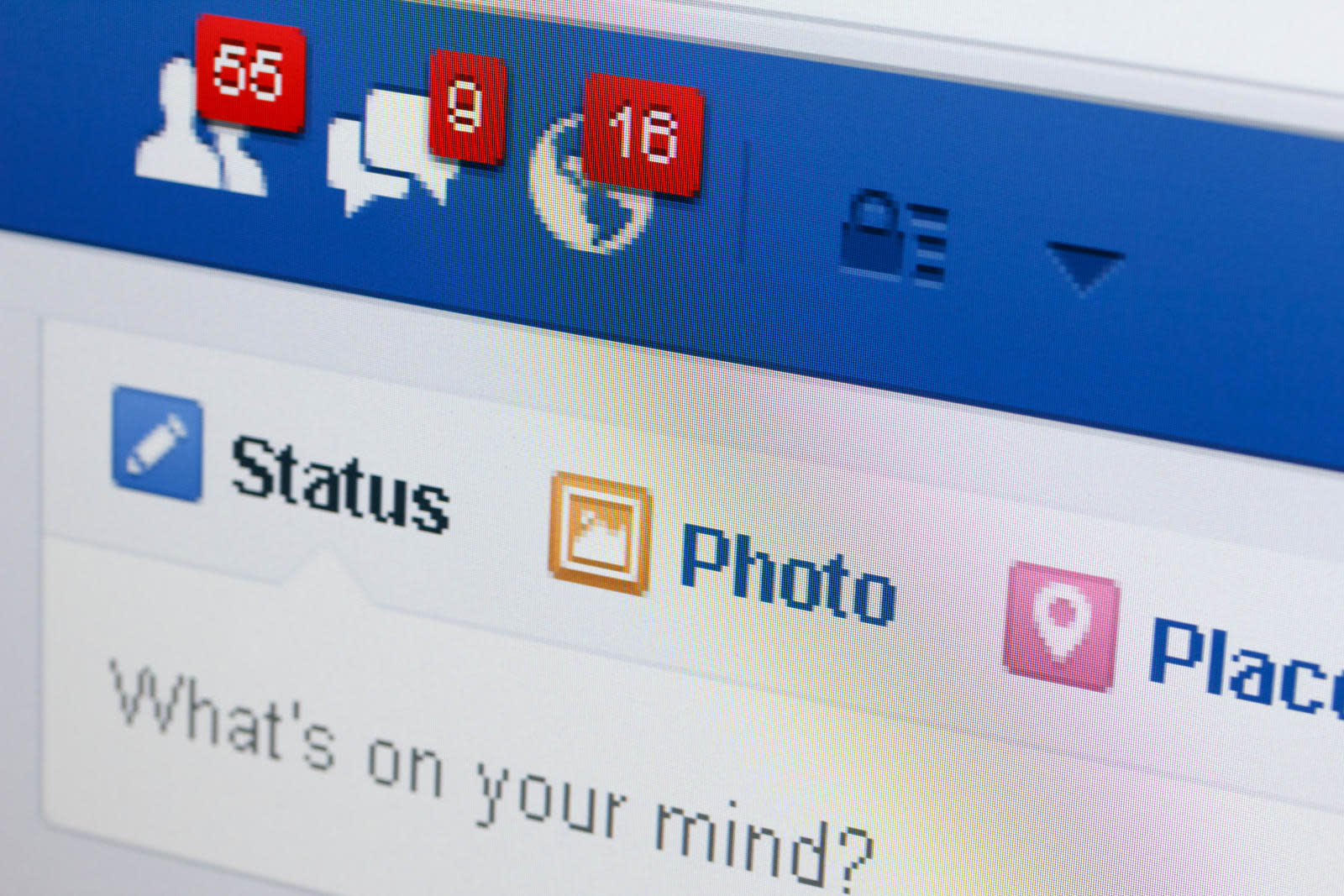 Over the next few weeks, Facebook is tweaking its News Feed ranking to ensure you see your friends' and family members' status updates before anything else. The social network gave its feed algorithm an overhaul back in 2015 to prioritize people in your friends' lists, but it sounds like that upgrade didn't quite do the trick. This update is supposed to make sure all the posts by people you know show up and that they're near the top above updates made by FB Pages. But how does Facebook pick out the person you want to interact with the most? The company has also explained how its upgraded feed works.

As you'd expect, your feed will prioritize posts by people whom you've chosen to "see first," and those whose posts you're inclined to Like or comment on. "[I]f you tend to like photos from your sister," Facebook VP Adam Mosseri said, "we'll start putting her posts closer to the top of your feed so you won't miss what she posted while you were away." On the other hand, it will assume that you're not as thrilled to hear from people whose posts you hide all the time.

Since you probably follow various Pages, as well, such as those owned by businesses, publications or celebrities, the revamped News Feed also ranks their posts based on how informative and entertaining they are. If you liked a lot of stories about a certain celeb in the past, for instance, your News Feed will deem reports about that celeb informative and will make sure you see them in your stream. At the same time, if you're inclined to like photos and Live videos, then the social network will put those near the top.

The company also took the chance to say that it doesn't "favor specific kinds of sources -- or ideas" and that it's not "picking which issues the world should read about."

"Our aim is to deliver the types of stories we've gotten feedback that an individual person most wants to see. We do this not only because we believe it's the right thing but also because it's good for our business. When people see content they are interested in, they are more likely to spend time on News Feed and enjoy their experience. "

Facebook didn't detail what compelled it to issue that statement. If you'll recall, though, the Senate Commerce Committee launched an official investigation in May after the website was accused of routinely suppressing politically conservative news stories. The company denied the allegations that it gamed the Trending Topics section and announced after an internal investigation that it didn't find evidence of political bias.

In this article: culture, facebook, internet, newsfeed
All products recommended by Engadget are selected by our editorial team, independent of our parent company. Some of our stories include affiliate links. If you buy something through one of these links, we may earn an affiliate commission.