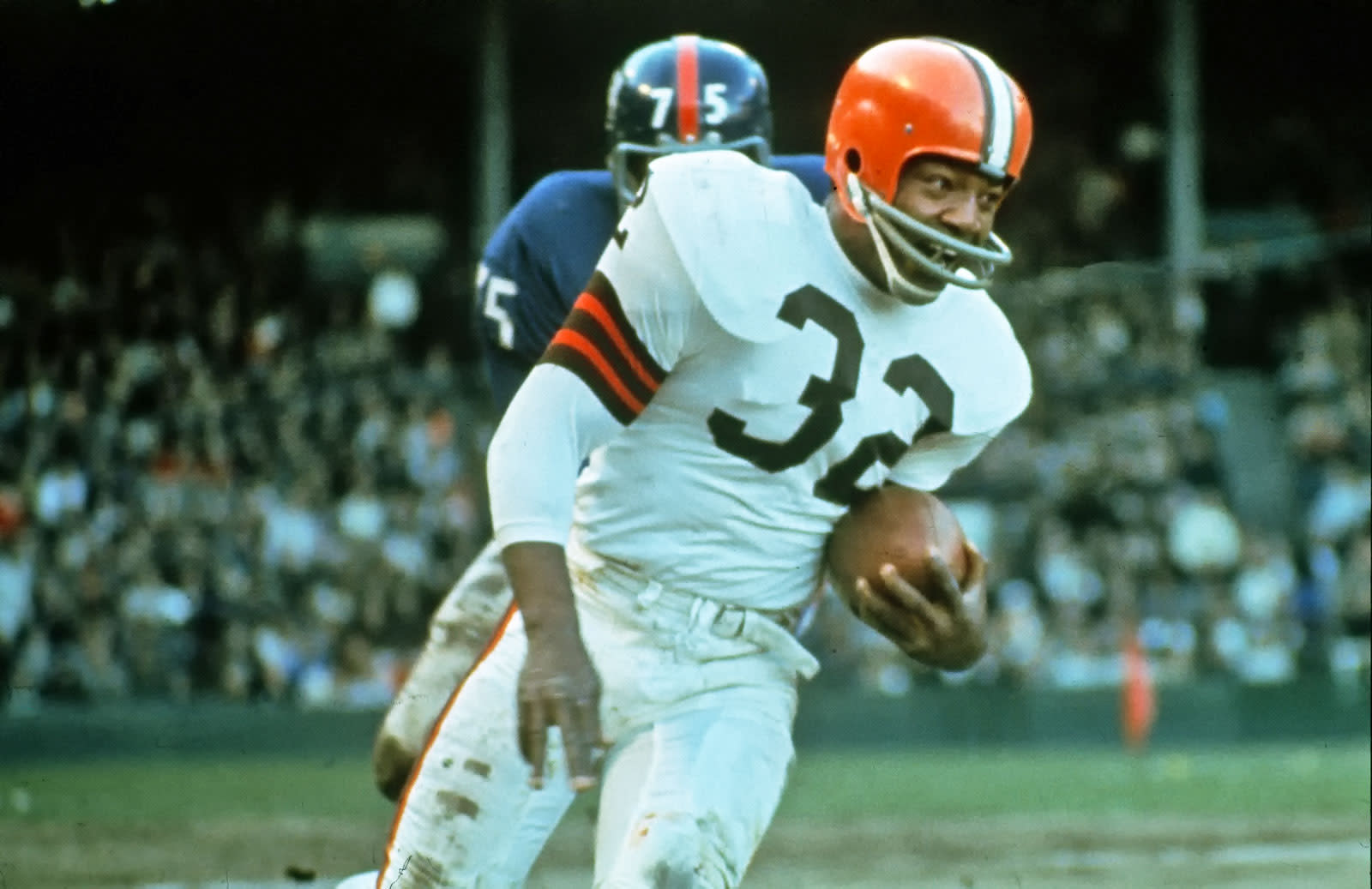 Nearly eight years after Jim Brown sued EA over the use of his likeness in Madden 09, the two parties are finally settling the case. According to Hagens Berman, the law firm that represents the legendary NFL running back, Brown, 80, will receive a $600,000 compensation from the video game maker in exchange for a dismissal and release of his claims. Back in 2008 the former Cleveland Browns player said EA had asked to feature him in the popular football franchise, but he declined the request.

As a result, he claimed, the developer and publisher opted to create a Madden character resembling his height, skin color, weight and skills. The lawsuit was dismissed in 2009 by a US District Judge in California, who ruled EA was protected by First Amendment rights. But, in 2010, Brown's legal team appealed that decision in the 9th US Circuit Court of Appeals. The wait seems to have paid off, especially when, according to ESPN, EA pays less than 500,000 to Madden cover athletes.

"I took a stand for all athletes and laid a framework for future plaintiffs with my great legal team," Brown said in a statement on Monday. "Hopefully, this is a step forward in getting companies like Electronic Arts to recognize the value that athletes have in selling their products."

In this article: business, EA, EASports, ElectronicArts, entertainment, Football, gaming, JimBrown, Likeness, Madden, NFL, Sports
All products recommended by Engadget are selected by our editorial team, independent of our parent company. Some of our stories include affiliate links. If you buy something through one of these links, we may earn an affiliate commission.