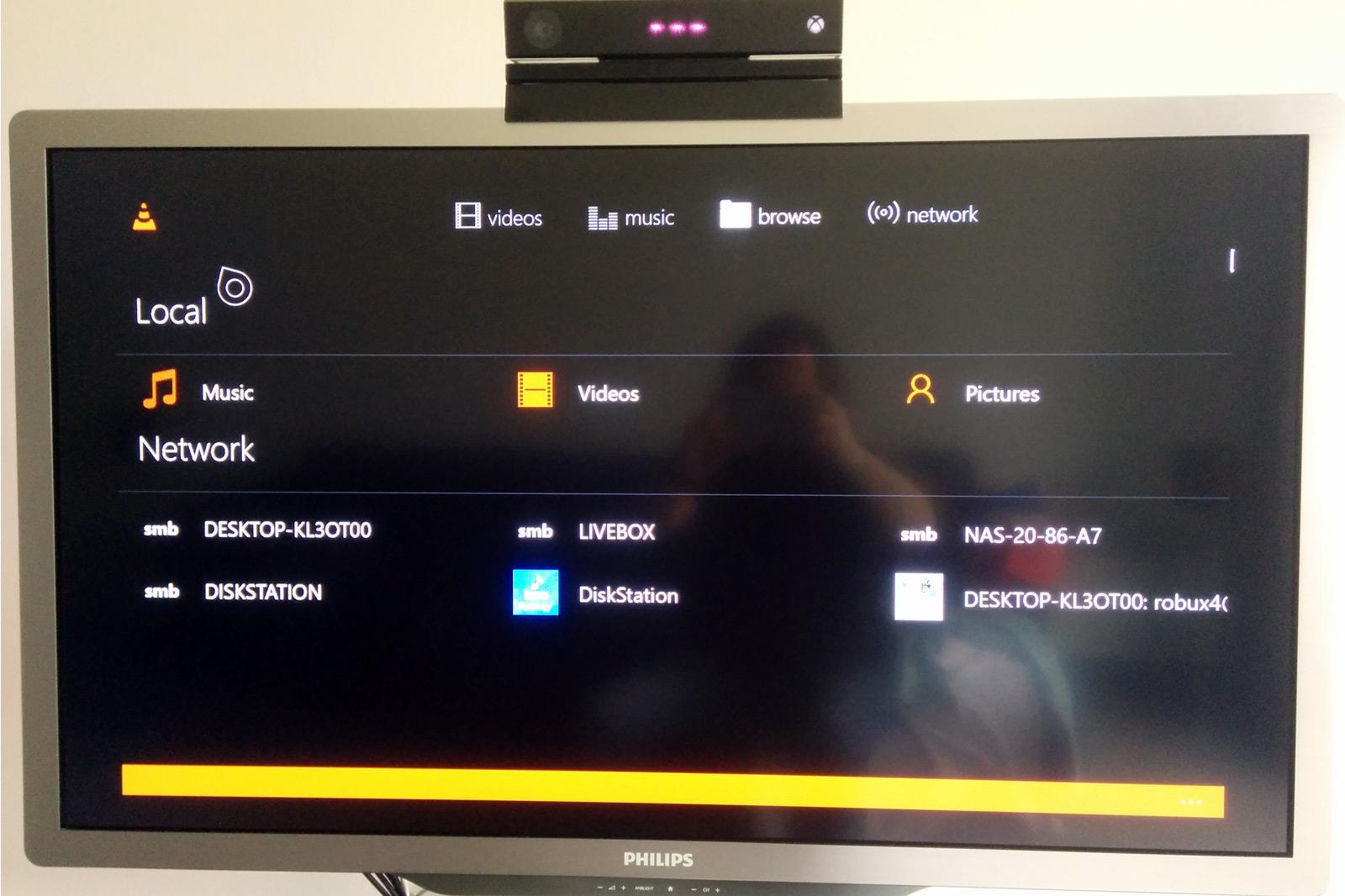 At last, VideoLAN's VLC media player has a universal Windows 10 app... and it definitely won't be confined to conventional Windows devices for long. The developer has released a Windows 10 beta that, on a base level, embraces Microsoft's modern OS on both PC and mobile. You'll get recent VLC staples like a media library, a network browser and a "full" player alongside Windows 10 perks like Cortana voice commands, live tiles and Continuum support when you dock your phone. However, the real fun might come later. VLC has teased the app's promised HoloLens and Xbox One support, and it's clear that it won't lose much (if anything) in translation -- the features and interface will be familiar whether you're watching on a console or an augmented reality headset.

To no one's surprise, the VLC beta is going to be rough around the edges for a while. You won't get Xbox One support until the system has access to the unified Windows/Xbox app store this summer, but there are also technical issues holding up support for HoloLens and the Surface Hub. And if you're holding on to Windows 8.1 or Windows Phone 8.1 for dear life, you'll have to wait a few weeks before the app works. Even so, it's a big leap if you've wanted VLC's play-anything flexibility in a Microsoft-friendly format.

In this article: av, entertainment, gear, hololens, mediaplayer, mobile, personal computing, personalcomputing, smartphone, software, videolan, vlc, wearables, windows10, windows10mobile, xboxone
All products recommended by Engadget are selected by our editorial team, independent of our parent company. Some of our stories include affiliate links. If you buy something through one of these links, we may earn an affiliate commission.