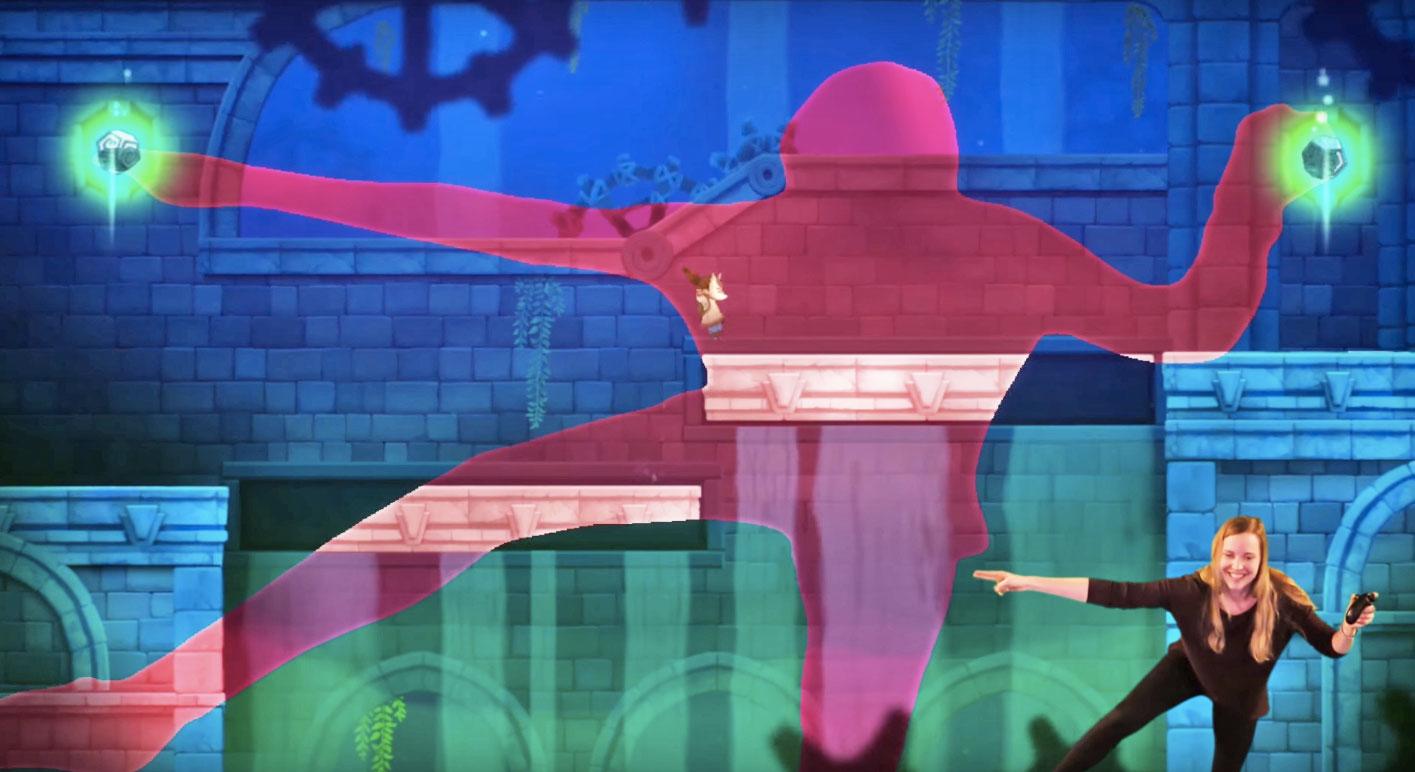 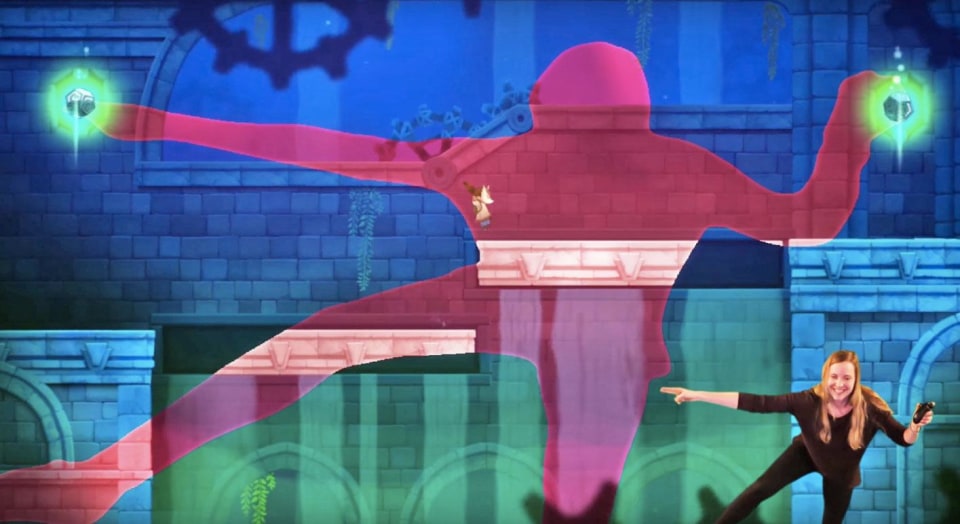 When Microsoft announced it would start selling the Xbox One without the motion-sensing Kinect peripheral in June 2014, Mattia Traverso and his team at Through Games were shocked. They were in the middle of developing a Kinect-exclusive title, Fru, a platformer that used players' silhouettes to uncover hidden ledges and outlets in a Mario-inspired world. The Kinect wasn't off to a roaring start to begin with, but Through Games was down to take a gamble on an innovative idea. Besides, during the first few months of Fru's development, the Kinect was guaranteed to be sold with every new Xbox One. And then, suddenly, that potential was slashed.

"I'd be lying if I said the status of Kinect didn't affect us," Traverso tells me. "The surprise of the unbundling did hit our morale during production, and we had some doubts and worries about whether we would be financially viable at the end."

But Through Games didn't give up on Fru. They continued working with the Kinect and tweaking the game until it was transformed into a stylish, otherworldly platformer starring a young girl in a fox mask. Standing in front of the Kinect, players contort their bodies, and their silhouettes are displayed in real-time on the screen, at times uncovering hidden platforms and entirely new mystical worlds for the protagonist to explore. After more than two years of development, the full game is set to hit the Xbox One on July 13th.

"Ultimately we really thought this concept was cool and could be expanded quite well, so we did not want to leave the game unfinished," Traverso says. "We thought it was a good example of how Kinect is not inherently good or bad, but rather a tool for a creator to use."

Fru is an incredible Kinect game. It's perfectly responsive, mirroring players' bodies in ways that Microsoft always promised its motion-tracking software would work. Pick up a book or a small dog (yes, I tried both of these things) and the game instantly recognizes it, adding rectangles to the end of your hands or revealing puppy-shaped platforms. Essentially, Fru is the game that should have launched with the Kinect nearly three years ago -- it makes throwing down an extra $100 for a console bundle worthwhile.

Players can navigate Fru's levels on their own, contorting their bodies and maneuvering the controller at the same time, allowing the fox-mask girl to leap among floating platforms and swim through the water within their silhouettes. Or, Fru can be a two-player game, with one person controlling the girl and the other acting as the silhouette. Either way, it's a wonderful, yoga-inspired experience.

As they built Fru, Traverso and his team assumed there was still a market for Kinect experiences. Microsoft had shipped (not sold) 5 million Xbox One consoles by April 2014, just before Kinect was removed from the bundle. Traverso estimates 3 million people have a Kinect.

"That's a sizable and viable audience," Traverso says. "We saw quite a lot of people who were pleased to see that Fru was [being released] because they had nothing else to play."

Three million is not a terrible install base, but two years after Microsoft's unbundling, it could have been larger. Recent estimates place Xbox One sales numbers at 21 million and Kinect sales numbers, now that the hardware is sold as a separate $100 peripheral, are a gaping black hole. Traverso doesn't even have official numbers. All he has is an amazing Kinect game.

Fru took a while to develop because it's built on a tricky, Kinect-based premise. Players' bodies and accessories uncover hidden platforms and hallways for the protagonist to navigate; this means that the game is different for every player in a way not seen in traditional games. Body shape and size matter here, as do real-world physics.

"There's so many different body shapes, moves, poses, physical constraints that a person might have or do, that a level might be supereasy to someone and could be as hard as Super Meat Boy for another one," Traverso says. "The solution was to playtest again and again and again, with a diverse set of testers: tall, short, thin, big, athletic, lazy, with short and long arms, legs, etc."

In case you are wondering how FRU works, this GIF might confuse you even more. #experimentalgameplay pic.twitter.com/rnfECjx9WW

After years of playtesting and development work, Traverso and the rest of Through Games aren't sure if Fru will be the success they need it to be. Between unknown Kinect sales and usage numbers, it's a huge gamble. But, they still have hope.

"Yes, developing a game that did not require Kinect would have been way safer," Traverso says. "No, we have no guarantee that we will be able to reach out to our potential audience. But yes, I'd do it again."

In this article: av, design, fru, gaming, Indie, kinect, personal computing, personalcomputing, throughgames, XboxOne
All products recommended by Engadget are selected by our editorial team, independent of our parent company. Some of our stories include affiliate links. If you buy something through one of these links, we may earn an affiliate commission.